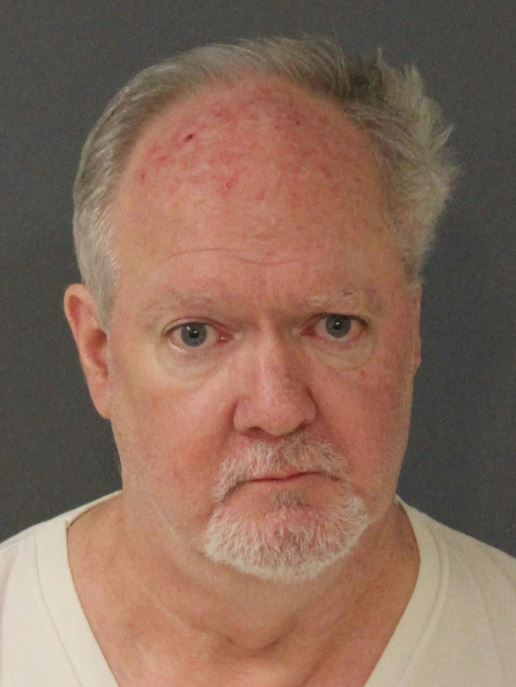 CEDAR HILL – The Cedar Hill Police were called to the 1000 block of Fieldstone Dr. early Sunday morning, September 12 to investigate a call for help. Unfortunately, what they soon discovered was a homicide.

Police arrived at the home at approximately 2 a.m., responding to the situation after dispatchers received a 911 call from a female stating she needed help. Dispatchers reported the call was accompanied by screaming and a loud banging noise.

When police arrived they attempted to make contact at the front door, but there was no answer.

Officers checked the outer portion of the residence. From the back yard they heard a male moaning behind the locked back door.

Officers then made entry into the home and found 60-year-old John Clark on the floor near the back door. He was not injured, but advised someone was shot in the master bedroom.

A handgun was discovered by police on the bed in the master bedroom, and they found a second handgun in the bathroom near the deceased woman.

Additionally, police reported “After further investigation, Clark was arrested and charged with murder,” a first degree felony. Reports by CBS DFW indicate the deceased was the stepdaughter of Clark.

The 911 call identified a woman’s voice saying “Stop it, I need help” before a gunshot was heard. Following the gunshot they heard a male voice speaking.

At the moment, we don’t know what amount Clark’s bond has been set.

Police also said the incident appeared to be an isolated case with no ongoing threat to the community.

This is an ongoing investigation with limited details.