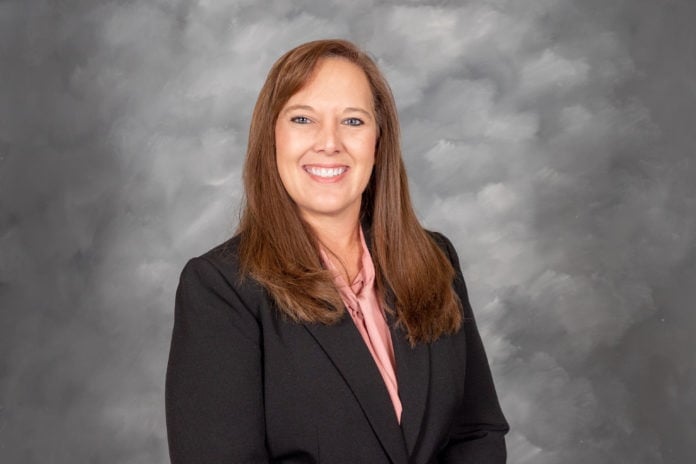 RED OAK, TX — On Monday, October 21, the Red Oak ISD School Board officially hired Brenda Sanford for the position of superintendent for Red Oak ISD. She was named the lone finalist in September after a search which started in July.

Sanford, most recently the Canton ISD Director of Curriculum and Assessment, graduated from Canton High School in 1985. She served as Justice of the Peace for the City of Canton before earning her Bachelor’s Degree from the University of Texas at Tyler. Next, she taught for ten years and became a campus administrator after earning her Master’s Degree in Education from Lamar University in 2009. She has been in the curriculum department since 2014.

Sanford holds a number of certifications, including Elementary English, English as a Second Language, Mathematics, Early Childhood, Principal and Superintendent. In addition, she has earned certifications from TASBO (Texas Association of School Business Officials) in Accounting – Budget and Financial Planning, Construction Academy, and Management 306.

“Mrs. Sanford brings a depth of curriculum and instruction expertise to our district, as well as a fresh perspective on district operations,” stated John Anderson, School Board President. “We know she will hit the ground running and elevate our district to the next level.”

Recently, the Board vocalized a goal for Red Oak ISD’s teacher salaries to be among the highest in the area and the district to earn an ‘A’ on our academic accountability rating from the state.

“I recognize the importance of equipping each student and staff member with the skills and strategies necessary to help them reach their full, individual potential,” stated Mrs. Sanford. “We must take this responsibility to heart at every level in order to give our students what they deserve.”

“I am excited to join the Hawk family and can’t wait to meet our amazing students, parents, and staff,” Sanford concluded.

Sanford is married and has two grown children who are both married, and two grandchildren. She will officially start on Monday, November 11.