Renoir: The Body, The Senses at Kimbell Art Museum shows the French artist’s lifelong treatment of the body. This first major exhibition focused on Renoir’s nudes provides new perspectives about his stylistic trajectory. The Renoir exhibition runs through Jan. 26, 2020. It was co-organized by George T. M. Shackelford, deputy director at the Kimbell, and Esther Bell, the Robert and Martha Berman Lipp Chief Curator at the Clark.

Pierre-Auguste Renoir was born in 1841 in Limoges, France. The iconic artist’s prolific career lasted until shortly before his death in 1919. He painted portraits and impressions of fashionable society as well as bustling city scapes during his early career.

But Renoir’s primary preoccupation was with the nude. He felt this subject placed him alongside great artists of the past. Renoir’s unique approach to figure painting vitally influenced the art of his time. His many paintings, pastels, drawings and sculptures were championed by generations that followed.

“The response to this exhibition in Massachusetts has been extraordinary, and I look forward to its installation in Fort Worth,” said Lee. “Our curators’ concerted scholarship and enthusiasm for this never-explored topic has resulted in an important gathering of some of the artist’s most noted masterpieces, along with works by the famed artists who were Renoir’s forebears, contemporaries and followers. These are among the most prized possessions in the national and international collections they come from, and I am grateful to all our lenders for their generous contributions. I am especially grateful to the Clark Art Institute for their ongoing partnership and collaboration.”

Approximately 60 paintings, drawings, pastels and sculptures by Renoir are featured in the daring exhibition. To provide context, works by his predecessors, contemporaries and followers are featured alongside Renoir’s work. This exhibition redefines Renoir as a brilliant, radical, and influential modern artist. He is shown to be a constantly evolving artist. He participated in various movements such as Realism, Impressionism and Modernism.

“We decided to look at Renoir both across the span of his lifetime and against the background of history,” said George Shackelford. “By showing Renoir’s works alongside those of artists as diverse as Boucher, Degas and Picasso, we’re hoping to demonstrate the ways in which his achievements grow out of the past, react to his present and exert a profound influence on the future. We think these juxtapositions will surprise and delight exhibition visitors.”

At the height of the Impressionist movement, Renoir produced several half-dressed and nude figure paintings in which he strove to capture the interplay of light on skin. Perhaps more than any of his other contemporaries, Renoir believed the nude could be adapted to meet the Impressionists’ call for experimentation with color and light. Blonde Braiding Her Hair (1886, Dallas Museum of Art) is one of Renoir’s crowning achievements of the 1880s.

“Our exhibition will survey Renoir’s long career through the lens of the single subject that defines his legacy,” said Esther Bell. “It’s the subject that most compellingly demonstrates how truly radical—-and so often brilliant—-he was.”

Completed in the final year of Renoir’s life, The Bathers (1918–19, Musée d’Orsay) is a manifesto painting. It provides-a summation of the artist’s decades-long preoccupation with the subject of the nude. In recognition of the painting’s emblematic status, Renoir’s sons presented the work as a gift to France following their father’s death.
is exemplary of Renoir’s late work.

Special exhibit tickets to “Renoir: The Body The Senses” are $18 for adults, $16 for seniors and students, $14 for children ages 6—11, and free for children under 6. Admission is half-price all day on Tuesdays and after 5 p.m. on Fridays. Admission is always free to view the Kimbell’s permanent collection.

The Kimbell Art Museum, 3333 Camp Bowie Blvd. in Fort Worth, is owned and operated by the Kimbell Art Foundation, is internationally renowned for both its collections and its architecture. Collections range in period from antiquity to the 20th century. The museum’s 1972 building, designed by Lo9uis I. Kahn, is regarded an outstanding architectural achievement of the modern era. A second building, designed by world-renowned Italian architect Renzo Piano, opened in 2013. The Renzo Piano provides space for special exhibitions such as the Renoir. It also features, dedicated classrooms and a 289-seat auditorium with excellent acoustics for music. For updated information, visit kimbellart.org. 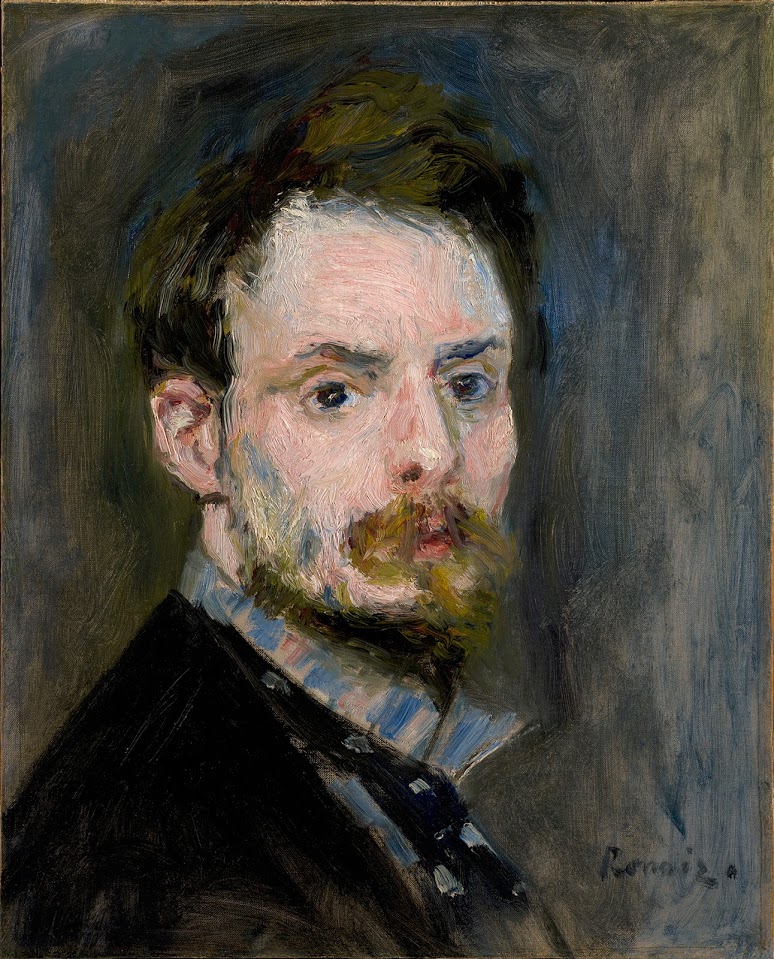