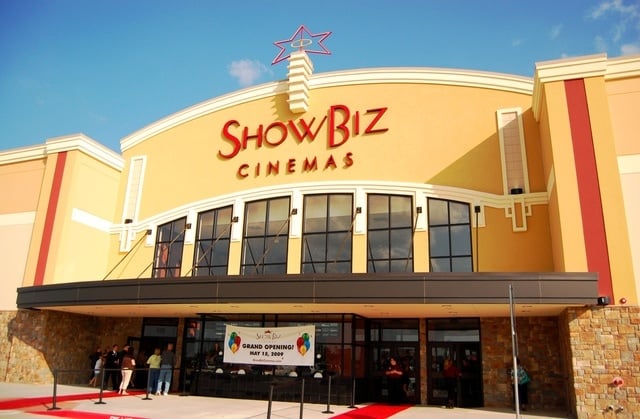 WAXAHACHIE—The Texas Department of State Health Services is alerting patrons who were at the ShowBiz Cinemas in Waxahachie on January 9, that they may be at risk of measles infection.

A customer was sick with measles while attending a movie, so anyone else there that day should monitor themselves for a rash or any other measles symptoms through Jan. 30. Any possible exposure at the theater, 108 Broadhead Road, occurred only that day, and there’s no longer any risk there.

Measles is a highly contagious respiratory illness spread by contact with an infected person through coughing and sneezing. Measles is so contagious that if someone has it, 90 percent of the people around that person who are not immune will also become infected. The measles vaccine is very effective, about 97 percent after two doses, but a few people who are vaccinated can still get sick, so even vaccinated people should monitor for symptoms.

It usually takes about two weeks from the time someone is exposed to the virus for the rash to develop, but it can be as long as three weeks. People are contagious from four days before they get a rash to four days after it appears. The rash usually begins on the face as flat, red spots. Then spreads down the neck and trunk to the rest of the body. Other symptoms include a high fever over 101 degrees, cough, runny nose and red, watery eyes.

Anyone with these symptoms who was at the theater on Jan. 9 should contact their health care provider and tell them about the exposure to measles. It’s important to call in advance so the provider can take precautions. This allows for the prevention of exposure to staff and other patients.

Health care providers should consider measles as a possible diagnosis if they have a patient with a rash and fever. If measles is suspected, they should report the patient to their local health department as soon as possible. People who have or are suspected of having measles should seek medical attention. Moreover experts suggest they should stay home until four days after the rash appears.