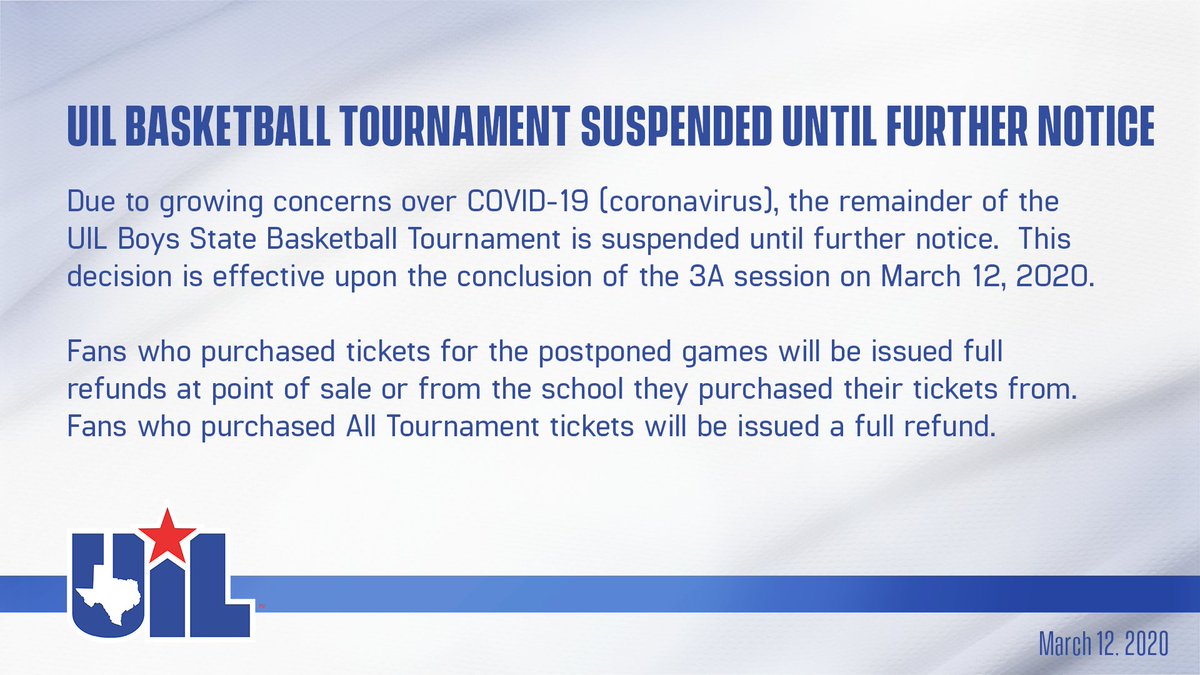 A local dynasty (Duncanville) and another program on the cusp (Mansfield Timberview) hope to add to their winning history as they seek to repeat as champions this weekend in the University Interscholastic League Boys State Basketball Tournament at the Alamodome in San Antonio.

Another program (Lancaster) would like to move into that stratosphere and has its chance this weekend.

In Class 6A, Duncanville basketball is synonymous with ultimate success. The Pantherettes captured the 11th state championship in team history this past weekend, and now the Panthers are hoping to win their fifth, including a second straight – which would be a first for the program.

The Panthers, ranked No. 1 in Class 6A by the Texas Association of Basketball Coaches, will face No. 22 San Antonio Northside Brandeis in Friday’s 7 p.m. semifinal. Brandeis is making its first state tournament appearance.

The winner will tangle with the survivor between No. 2 Dickinson and unranked Wylie in Saturday’s 8:30 p.m. title game. Wylie is also at state for the first time, while Dickinson is there for the first time since its only other appearance in 1955, when the Gators finished second.

Should the Panthers win Friday, history is on their side. Each of the four previous times they reached the state final they came away with the championship in 1991, 1999, 2007 and 2019.

The Panthers got a scare in the regional quarterfinals (third round) from Grand Prairie, escaping with a 66-65 victory. Otherwise, they won their other four playoff games by an average score of 68-54.

In Class 5A, the defending state champion Mansfield Timberview Wolves entered, ironically, as the lowest-ranked team in the field. The Wolves were ranked 16th in the state by the TABC and face No. 5 San Antonio Wagner in a 7 p.m. semifinal Thursday.

The Wolves are making their fourth state tournament appearance and are looking for their third title in four years, having previously won in 2017 and 2019. In fact, they defeated Wagner in the title game each of those seasons.
Both teams also reached the tournament in 2009, each losing in the semifinals.

The Wolves have already survived a few close calls in returning to state. Along with winning a 41-40 thriller over in-town rival Mansfield Legacy in the third round, they edged Burleson Centennial 64-62 in the regional final, and dodged Denton Braswell 40-36 in the second round.

The Wolves have relied on a stingy defense this season. Only Centennial has managed to top 45 points against them in the postseason.

Also standing in the way of the Wolves and a repeat title are the Lancaster Tigers, the state’s top-ranked team in Class 5A. The Tigers are seeking a third championship in six seasons, having also won in 2015 and 2016.

The Tigers faced Fort Bend Hightower in the other 5A semifinal Thursday at 8:30 p.m., with the winners of both semifinals advancing to Saturday’s 3 p.m. final. Hightower is making its fourth state tournament appearance since 2002, having lost in the semifinals each previous trip.