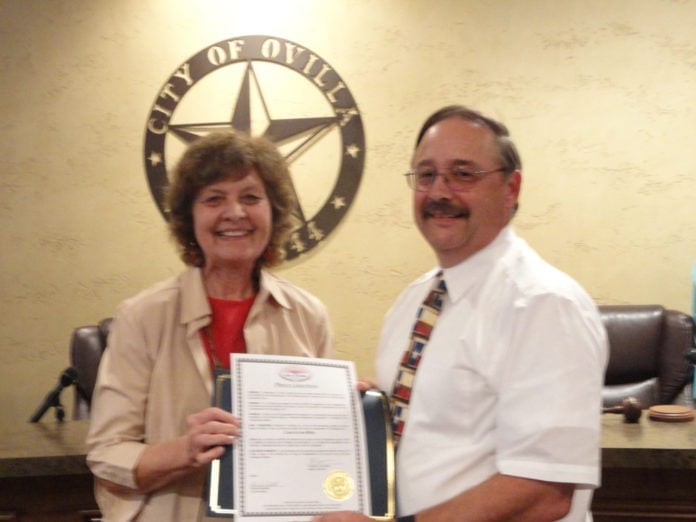 September 17, 2016 is the 229th anniversary of the drafting of the Constitution of the United State. The mayors of nine Best Southwest area cities issued proclamations to officially recognize September 17-23 as Constitution Week.

Public Law 915 guaranteed the issuing of a proclamation each year by the President of the U.S., designating September 17-23 as Constitution Week. U. S. Citizens are asked to reaffirm the ideals of the framers of the Constitution in 1787 by “vigilantly protecting the freedoms guaranteed to us through this guardian of our liberties, remembering that lost rights may never be regained.”