Community supporters who turned out for the event included a number of colorfully attired museum docents, board members and others, many of them dressed in the costumes of their native cultures. The committee for the event, which benefited the Museum of International Culture’s Education Programs, included MIC’s board of advisors and board of trustees.

A silent auction, coordinated by Kay Kamm, featured such items as baskets of goodies, jewelry from many countries and cultures, paintings and many other works of art. A dinner and program emceed by Mistress of Ceremony Felicia Johnson, Certified Diversity Professional, followed at 7 p.m.

Dr. Cook served as President of DBU from 1988-2016 before becoming Chancellor. During those 28 years, the university grew from 1,859 students in 1987 to 5,319 in 2015. International students also grew from only 12 when he started to over 600 students from many different countries.

Following Dr. Cook’s remarks, MIC Executive Director Mary Fae Kamm presented awards to outstanding volunteer docents and sponsors. The outstanding docent award for the year was presented to Sheri Larsen, who grew up in South America and also lived in Central America. The Bunker and Caroline Hunt Community Partners award was presented to Tim Perry of Perry Productions. The Nancy Marwill Volunteerism Award went to Vance Neal, Curator of the 50th Anniversary of the Vietnam War. Wanda Helms, who curated the World War I exhibit at MIC, also received an award.

The Museum of International Cultures is located at 411 E. Highway 67 in Duncanville. Admission is free with membership. For non-members general admission is $7.50 for adults, $5 for seniors or youth, and free for children age 3 or less. For more information, visit micmuseum.org. 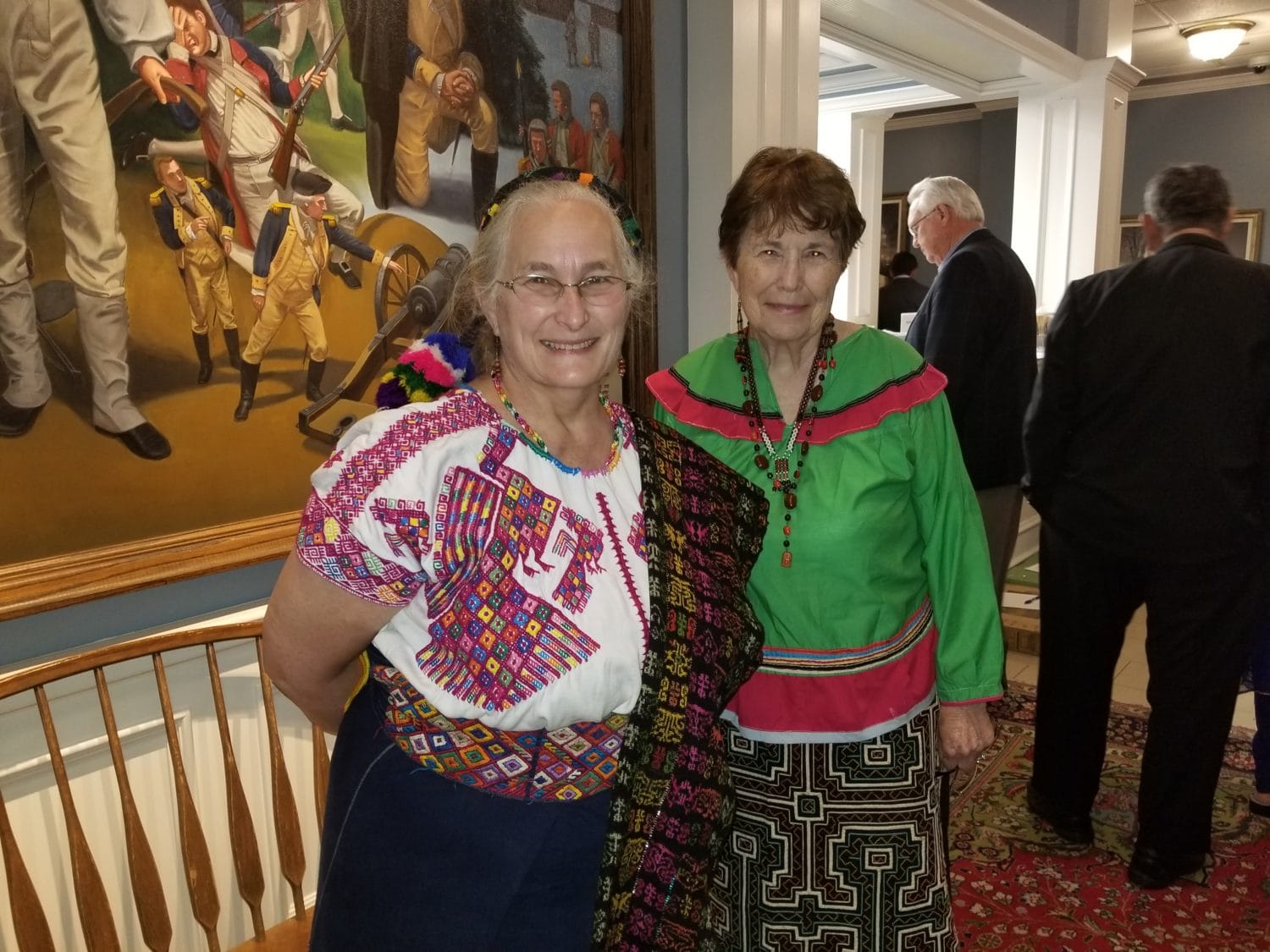