Disney Pictures “Mary Poppins Returns,” directed by Rob Marshall, was one of my top ten films in 2018. Emily Blunt was great as the mysterious Nanny who brings families together through tough love mixed with a pinch of magic. “Hamilton” creator Lin-Manuel Miranda showed off some fancy footwork and plenty of charm as Jack, Mary’s favorite lamplighter.

While not quite as enchanting as Disney’s 1964 film, it’s still a joyful, entertaining movie. I love that it’s suitable for all in the family, something that seems increasingly difficult to find at the cinema.

Growing Up With Mary Poppins

Generations of young readers have grown up with Mary Poppins stories. British writer P. L. Travers wrote the first of her eight books about the versatile nanny in 1934. Julie Andrews won an Oscar for starring in Disney’s 1964 film adaptation of “Mary Poppins.” A Broadway musical production opened in 2006, running through 2013 for 2,619 performances.

There was even a movie about how Walt Disney convinced Ms. Travers to let them produce the 1964 “Poppins” film. “Savings Mr. Banks,” starring Tom Hanks as Walt Disney and Emma Thompson as Travers, was a box office hit for Disney Pictures in 2013. Last year’s film, “Mary Poppins Returns,” is the latest chapter to prove the ubiquitous Nanny’s continuing popularity.

The score of the original “Mary Poppins,” with songs such as “Feed the Birds,” Spoonful of Sugar,” and the delightful “Supercalifragilisticexpialidocious” from the first film and stage versions are hard to duplicate. While Marc Shaiman and Scott Wittman wrote some lovely songs for the 2018 film, unfortunately none of them were that memorable.

There is good news for Dallas and Ellis County musical fans. A live performance of “Disney’s Mary Poppins” will be presented onstage at Waxahachie High School Jan. 24 through Feb. 2. The musical is the first to be performed in their new, state of the art Performing Arts Center. Their production will feature the terrific choreography and unforgettable music from the original 1964 Disney film and 2006 Broadway musical.

Longtime WISD Head Drama Director Andy Reynolds said he is excited for the opportunity for the community to experience such an iconic musical experience. “I’m sure every audience member will feel they know the music of such a classic! I hope they will be singing along and dancing in their seats,” Reynolds said.

Waxahachie HS is one of the most nominated and award-winning musical theatre programs in the North Texas region. They have won several best musical and other awards from Dallas Summer Musicals High School Musical Theatre Awards over the past seven years.

“The success of our program is a total collaborative effort….it takes a village to produce such quality work at the high school level,” Reynolds said. “With other educators like Jerimiah Ieppert(Music Director), Ryan Mullican (Tech Director), Paula Myers (Costume&Set Design), Rich Armstrong (Head Band Director), Laurie Duke (Piano), and new team member Tracy Jordan (Choreographer) our students have a unique opportunity to do quality material every year, and at the same time have a great time doing it.

Reynolds also said the tremendous effort by his booster parents to help produce such a massive undertaking like “Mary Poppins” is a big factor in their success. “I hope everyone gets a chance to come out and see this fun and family friendly experience,” he said.

Tickets can be purchased at the door or in advance on the WHS Drama website. 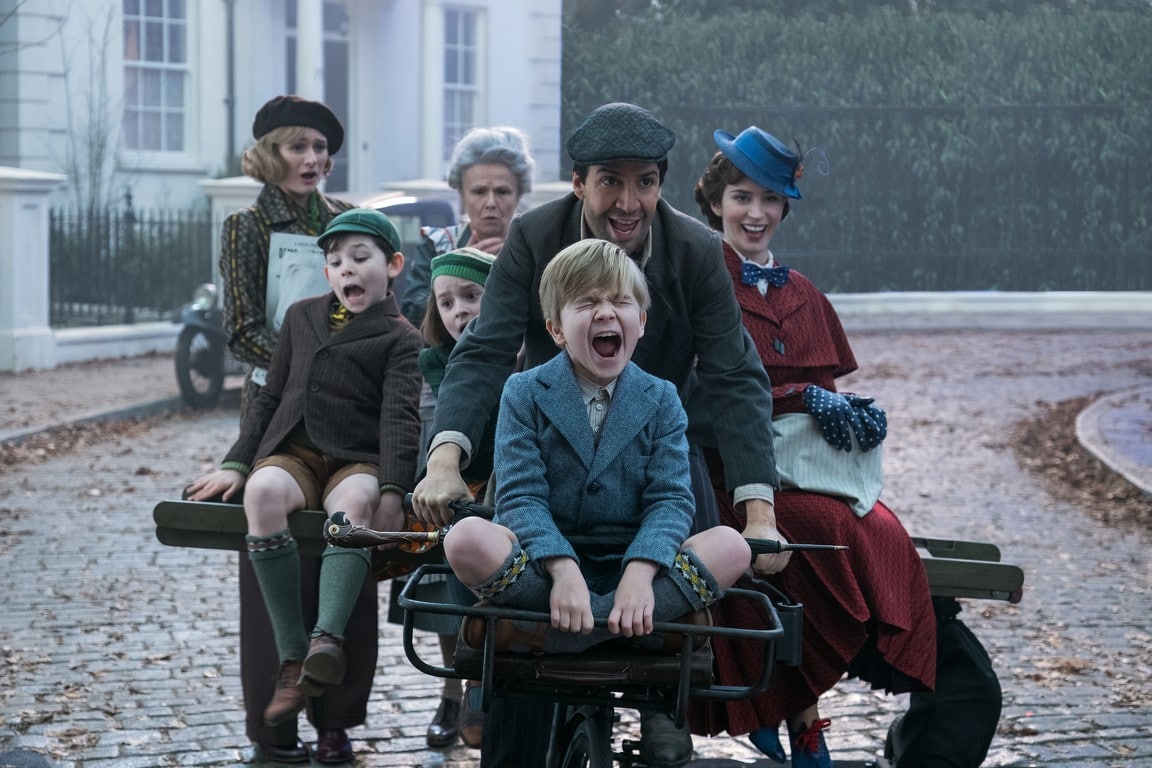