Today, the MJ For Texas Campaign filed a complaint with the Federal Election Commission against Senator Cornyn’s campaign for failing to return illegal conduit donations from the company of its major donor James Dannenbaum within 30 days of promising to do so, as federal election law requires.

Federal election law is very clear on this point, stating that if a campaign committee discovers a donation was illegal, “the treasurer shall refund the contribution to the contributor within thirty days of the date on which the illegality is discovered.” The campaign committee is also required to report the return of illegal funds on its quarterly disclosure of campaign expenditures.

Based on media reports it is clear that Senator Cornyn’s campaign knew on November 7th that the donation was illegal, which means they would have had until December 7th to return the money to the US Treasury as they assured they would do.

However, Senator Cornyn’s latest FEC report makes it clear that he did not return the donations within 30 days or even 54 days.

Read a copy of the FEC complaint here.

“If Senator Cornyn thinks he can accept illegal campaign contributions, and then lie about returning them, he has another thing coming. Texans are fed up with corrupt politics as usual. It is time to elect a Senator with integrity, who will fight for campaign finance reform and clean up Washington,” said MJ Hegar.

FIRST Sen. Cornyn accepted illegal campaign contributions, THEN he lied about returning them. We need campaign finance reform, and we need a Senator with integrity. Texas deserves better than John Cornyn. https://t.co/b0VZ2blFCD

Who is MJ Hegar?

MJ was a commissioned officer in the Air Force. She served three tours in Afghanistan as a combat search and rescue and medevac pilot. She’s running against Senator John Cornyn for a seat in the Senate.

“As a fellow survivor of gun violence, I have so much respect for Gabby Giffords and the work this organization is doing to end the senseless gun violence epidemic plaguing our communities,” said MJ Hegar. “I am proud to partner with them in the fight to pass common-sense gun safety legislation and give Texans the freedom to send their kids to school, go to movies, shop in stores and walk through parks without having to be vigilant for threats.”

“MJ served her country before and now she stands ready to serve the people of Texas in the Senate. She isn’t afraid of the big challenges our country faces and will never let special interests get in the way of progress for Texans,” said former Congresswoman Gabrielle Giffords, co-founder of Giffords. “Like too many others, MJ is personally familiar with the pain and devastation caused by America’s gun violence crisis. She knows families are tired of living with daily worries about lockdown drills and shootings and are looking for leaders who will fight for gun safety solutions. The contrast in this race couldn’t be more clear: While her opponent has become one of the NRA’s favorite politicians, MJ is a veteran who has the courage to take on the gun lobby in Washington, DC.”

MJ has prioritized gun violence prevention in her campaign and has called for passing stopping the sale of weapons of war, universal background checks, fully funding the CDC to research the gun violence epidemic, ending open carry, and closing the boyfriend loophole. 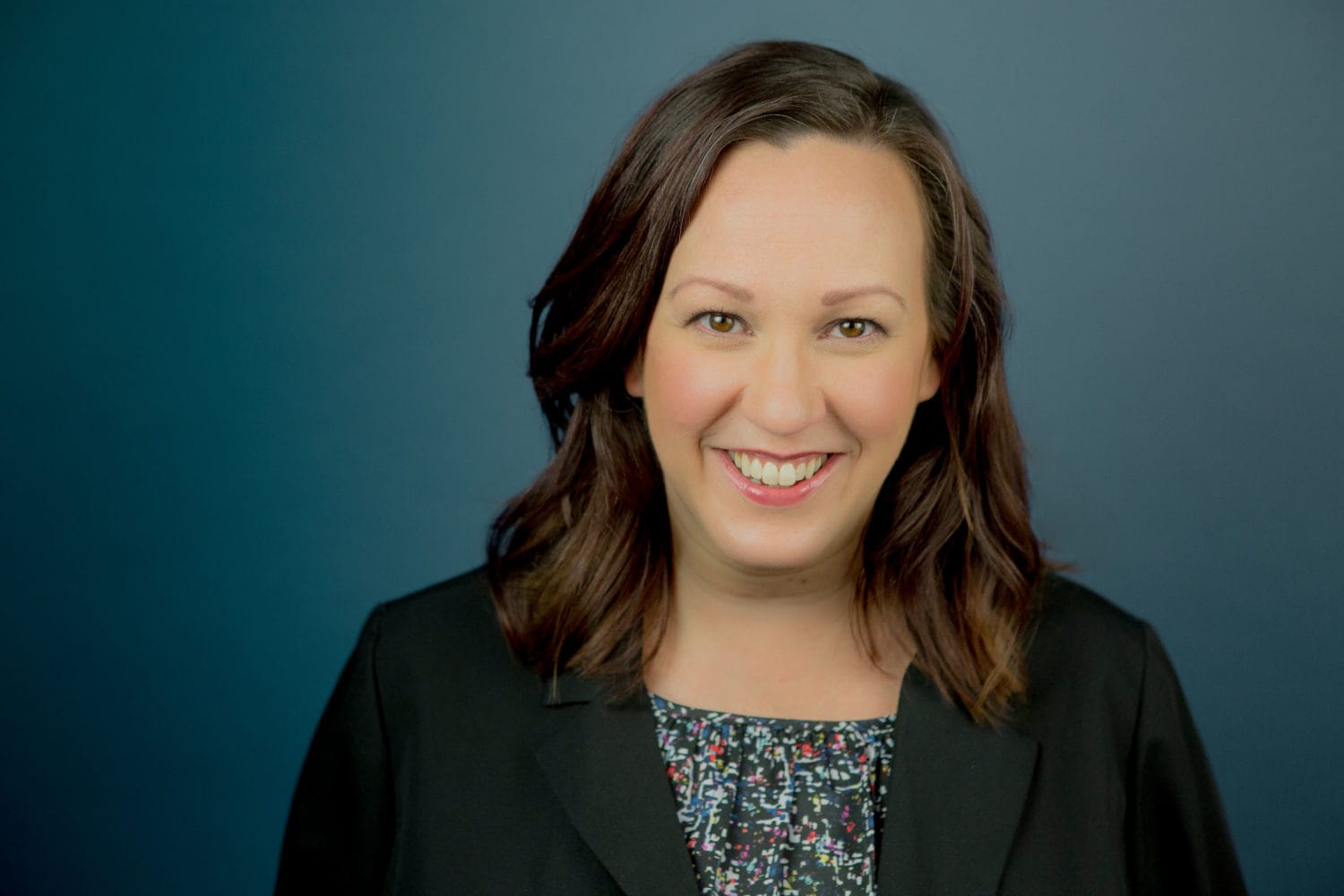