The Midlothian HS Fishing Team was named the THSBA Metroplex Tournament high school team champions Oct. 3. They competed against over 160 teams at the tournament held on Joe Pool Lake.

“I am also a boat captain, and one of my anglers caught his very first fish ever and it was a keeper! To top it all off MIdlothian HS fishing team was the HS team champions for the tournament, which was the season opener for the THSBA Metroplex. This year has been challenging with the growth of the team, we have 44 kids that make up 28 competing teams in two different trails. But man is it worth it…I may have a few extra gray hairs but that’s ok! Our next event is Oct. 11 October (next Sunday), with the CTHSTT on Stillhouse lake. We will have 13 teams competing, and fans can follow us on Facebook,” Coach Miller said.

At the CTHSTT season opener Sept. 27, Midlothian HS Fishing Team was the second largest team there. The annual team is established in August, and no one is added throughout the year. They have grown from 24 anglers to 44, making up 28 competing teams: 15 for THSBA and 13 for CTHSTT.

“Hard work from the entire team has definitely paid off! We couldn’t do what we do without our sponsors and the amazing volunteers within our community. Thank you all for helping us achieve our goals and getting as many kids as we possibly can out there fishing,” said Coach Miller.

Members of the tournament fishing team include Midlothian High School, Midlothian Heritage HS, and 7th-8th grade students who have a passion for competitive bass fishing. 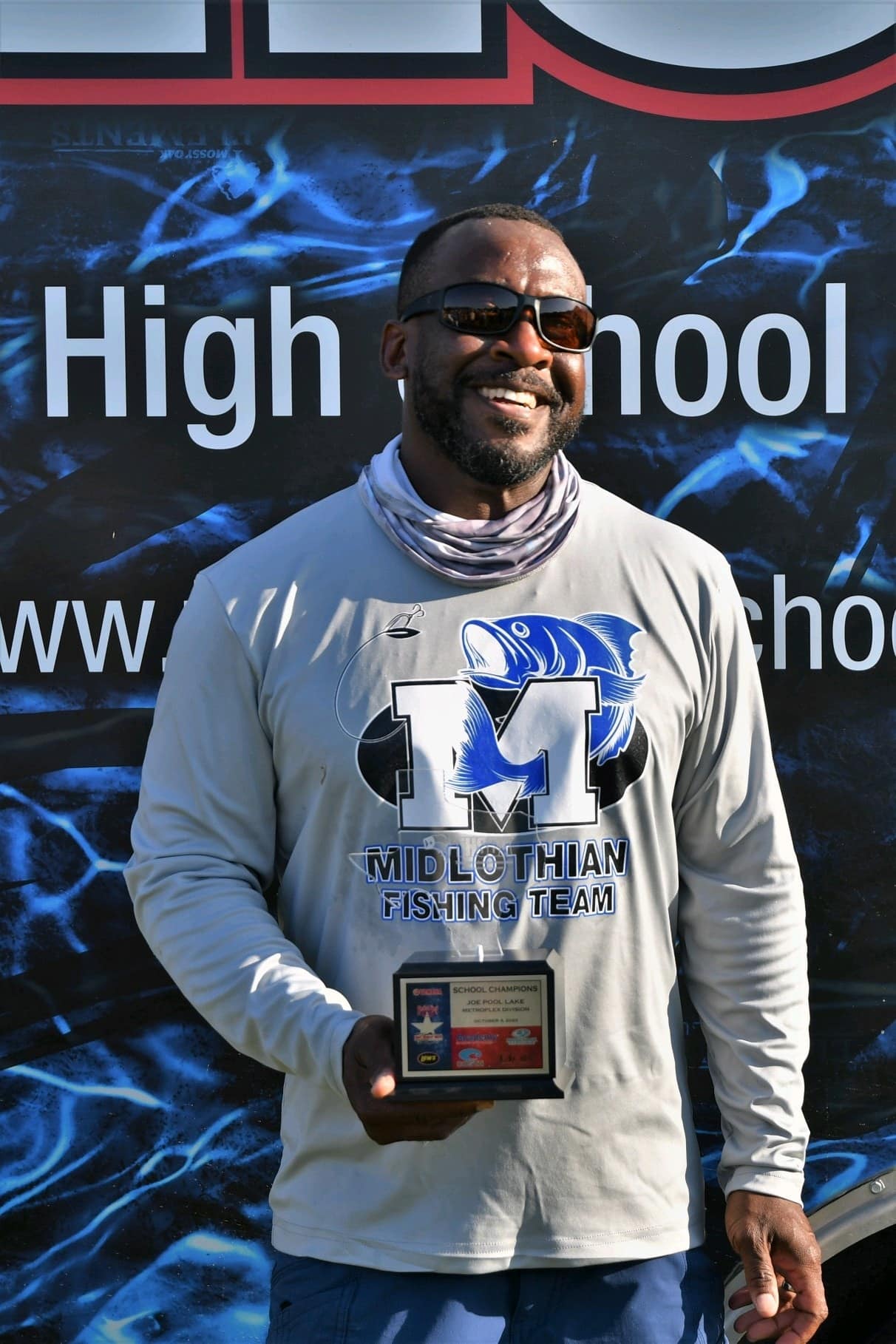