Seaman Apprentice Darious Chase is a culinary specialist responsible for preparing and serving the crew meals.

“The best part of my job is getting see all the different places,” says Chase.

The USS Portland is a San Antonio-class amphibious transport dock ship that embarks, transports, and land elements of a landing force for a variety of expeditionary warfare missions. These ships provide the Navy and Marine Corps with modern sea-based platforms.

Amphibious transport dock ships support amphibious assault; special operations or expeditionary warfare missions, and can serve as secondary aviation platforms for amphibious ready groups. Because of their inherent capabilities, these ships have been and will continue to support humanitarian and other contingency missions on short notice as well.

Chase has carried lessons learned from his hometown into his military service.

“My hometown taught me the importance of discipline,” said Chase.

Sailors’ jobs are highly varied aboard Portland. More than 400 men and women make up the ship’s crew, which keeps all parts of the ship running smoothly. The crew handles everything from weaponry to maintaining the engines.

The ship can also accommodate an additional 700 Marines. USS Portland is capable of transporting the Marines and landing them via helicopters, vertical takeoff and landing aircraft and landing craft.

“I feel like I am the sharpest chef in the fleet,” boasts Chase.

As a member of one of the U.S. Navy’s high-tech amphibious assault ships,Chase other Portland sailors are proud to part of a warfighting team.

“Serving in the Navy has taught me the value of putting my life on the line for my country,” said Chase.

Portland, the third Navy ship named to honor both the Oregon seaport and Maine’s largest city. The ship was commissioned on April 21 in its Oregon namesake city. During a commissioning ceremony the warship will be officially placed into active service.

The ceremony includes “bringing the ship to life” and other orders rooted in centuries old naval tradition. For information about the commissioning, visit ussportlandlpd27.org. 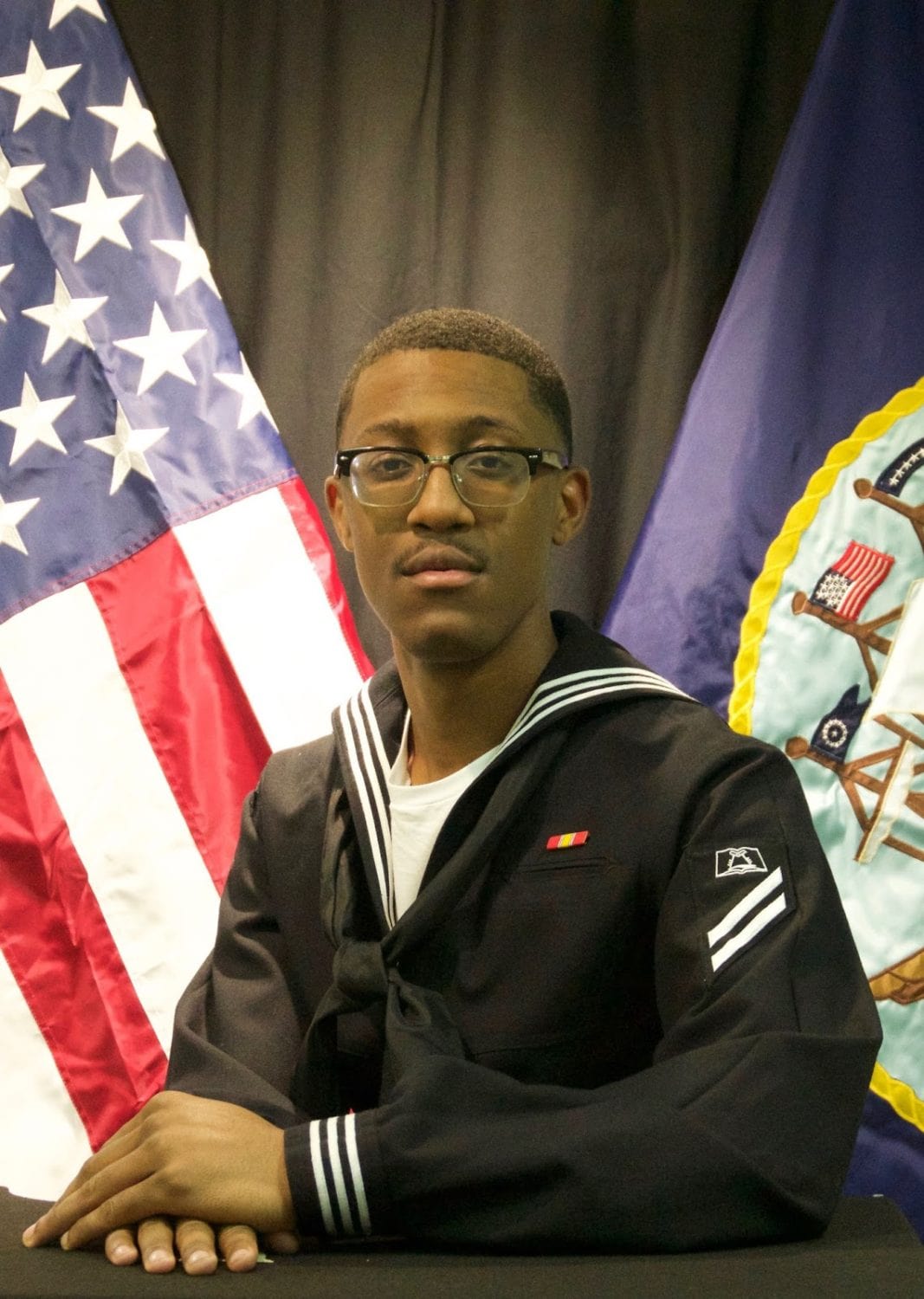