The donation is the disbursement from the interest accrued on the Sue Pope Pollution Reduction Fund and it was Pope’s desire to have the money donated to the Midlothian Independent School District. The fund was started after a cement plant went up against Pope, a Midlothian Rancher.

It was proven that a area cement plant was to blame for illegal air pollution. After many attempts Pope was finally successful when the company was made to install pollution controls and pay for a scientist on staff for Pope’s group, Downwinders at Risk. The company was also ordered to pay $2.3 million to fund new clean air projects in the Dallas/Fort Worth area.

Pope has said the reason she got involved in making sure the air is clean is because of children. She said she had heard of children in the 1980s who were being born with birth defects and diseases and she wanted to do something about it.

The funds will go toward MISD Special Olympics and shared across each campus, so the Special Ed teachers can determine how the funds can be best used for special education students, Permetti said.

A ceremony was held at the L. A. Mills Administration Building and Pope presented the check to the Midlothian School Board.

In attendance for the check presentation were Midlothian ISD Superintendent Dr. Lane Ledbetter; Board President, Todd Hemphill and Melissa Wolfe as well as three Downwinders members who joined the presentation. 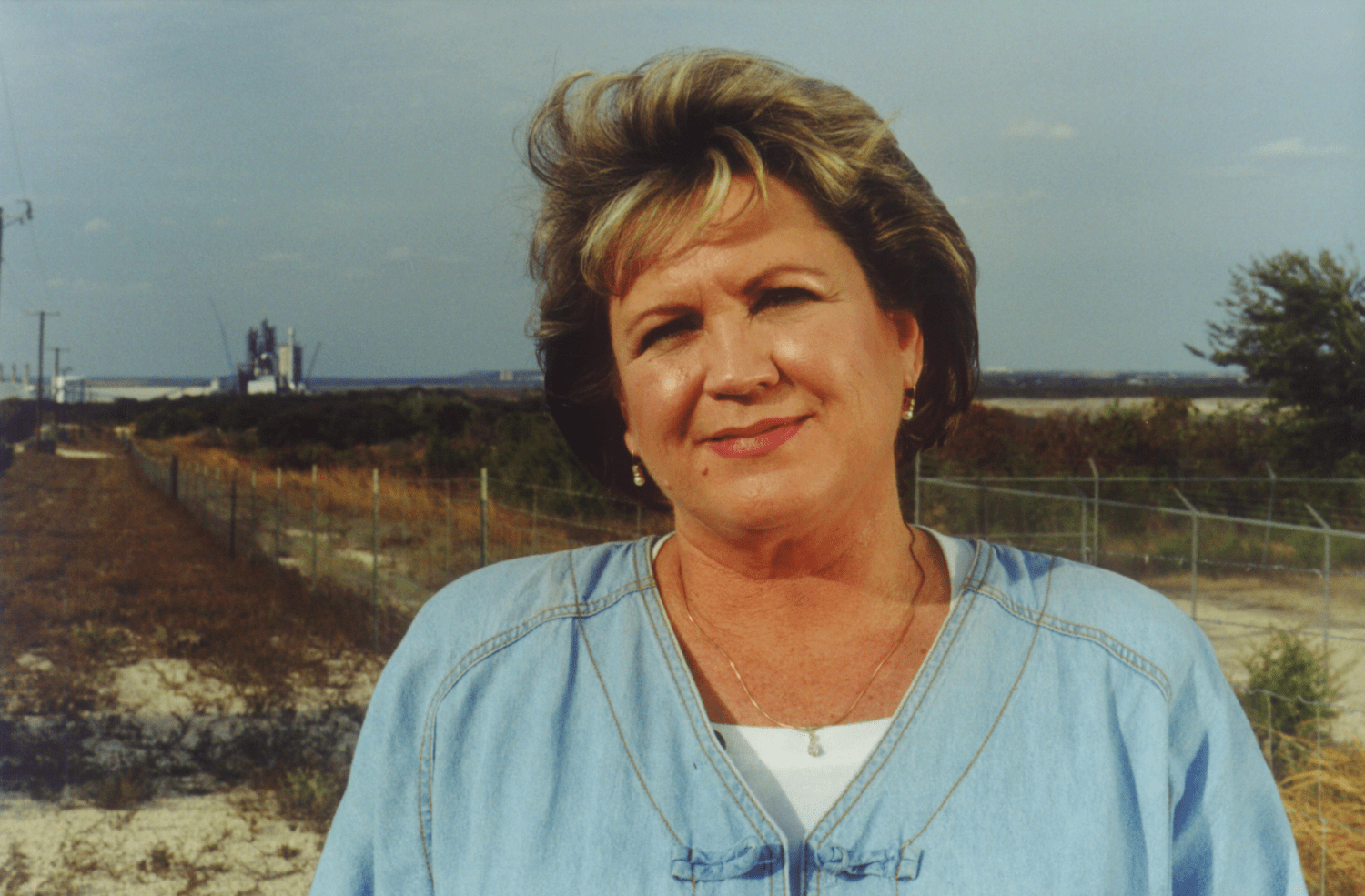