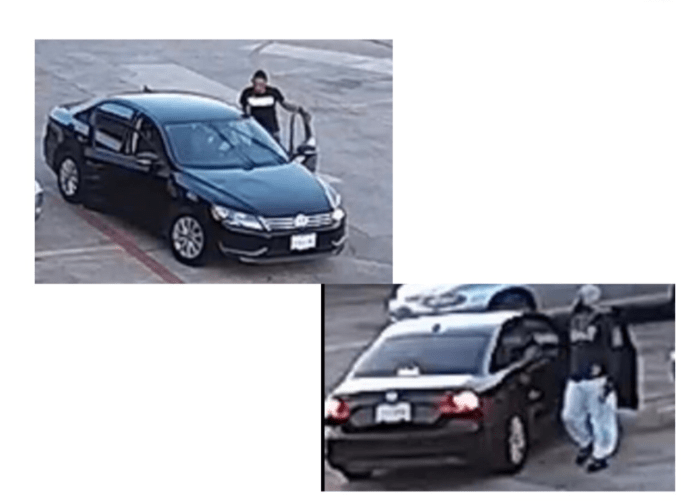 LANCASTER – A shooting at the Spanish Trails Hotel in the 1400 block of the northbound I-35E Service Road turned deadly Friday night, and Lancaster Police are asking that any witnesses come forward with information.

On Friday at approximately 8:10 p.m. Lancaster police were called to the hotel in response to a “shooting in progress,” which had been called in by an off duty officer working in a parking lot across Pleasant Run.

Upon arrival, officers located a vehicle, a silver Nissan, in the Spanish Trails Hotel parking lot. The vehicle was occupied by a lone adult male with gunshot wounds.

Goodwin was transported to Methodist Central Hospital where he was later pronounced deceased.

According to a Facebook post, Alex was working his way through nursing school as a front line worker during COVID-19, while caring for his 10 year old daughter.

The circumstances of the shooting are unknown at this time. However, after interviewing multiple witnesses and reviewing surveillance footage, it appears the deceased was involved in a verbal dispute with two males driving a black four door sedan possibly a Volkswagen Passat.

During the altercation both parties displayed weapons and shots were fired.

The black sedan then fled the area.

Police said the sedan may have bullet holes on the driver’s side as well as the roof and collision damage to the driver side front fender.

The two males possible involved in the dispute were described as a male 6’0” black male with a slim build wearing black and a stocky black male about 5’6” wearing a black shirt and white pants.

This is an ongoing investigation and additional details will be released as they become available.

Anyone with information on this incident is asked to please call the Lancaster Police Department non-emergency number at 972-218-2711.