The fascinating story of Andrew Lloyd Webber’s “Phantom of the Opera” continues in “Love Never Dies,” making its North Texas premiere July 24 at the Music Hall at Fair Park. The national touring production will be presented by Dallas Summer Musicals and Broadway Across America through August 5 in Dallas.

Following its Dallas run, the touring production will travel to Fort Worth, where it will be presented by Performing Arts Fort Worth at Bass Performance Hall August 7-12.

The new touring production reflects an extensive re-working of the material by an Australian creative team for the original Australian premiere in 2011. The show has been described by Chris Boyd in The Australian as “The best thing Lloyd Webber has written in the quarter century since The Phantom of the Opera.”

Directed by Simon Phillips, the production features new set and costume designs by Gabriela Tylesova, choreography by 2011 Astaire Awards winner Graeme Murphy, lighting design by Nick Schlieper and sound design by Mick Potter. The show is one of the few instances of a major West End musical being given a complete makeover for subsequent productions.

Lloyd Webber said he knew about five minutes into seeing its first run-through that he and the new production team had achieved something special. “I have the great joy of being able to say that I think this production is probably the finest one I could ever, ever hope for.”

The year is 1907. It is ten years after his disappearance from the Paris Opera House and The Phantom has escaped to a new life in New York, where he lives amongst the screaming joy rides and freak shows of Coney Island. In this new, electrically charged world, he has finally found a place for his music to soar, but he has never stopped yearning for his one true love and musical protégée, Christine Daaé.

Now one of the world’s finest sopranos, Christine accepts an invitation to travel from Paris to New York to perform at a renowned opera house. Christine’s marriage to Raoul is suffering at the hands of his drinking and gambling and they desperately need the financial rewards that America can give them. In a final bid to win back Christine’s love, The Phantom lures her, Raoul, and their young son, Gustave, from Manhattan to the glittering and glorious world of Coney Island – not knowing what is in store for them.

Since its premiere in 2010, “Love Never Dies” has enjoyed productions worldwide in London, Australia, Denmark, Japan and Germany, as well as multiple recordings including a concept album. A DVD release of the Australian production has delighted fans globally, and now the North American tour brings the musical to the U.S. for the first time. For more information, visit loveneverdies.com.

Dallas Summer Musicals’ 2017-18 Broadway season closes with the hilarious new musical “School of Rock,” based on the hit film, August 15-26. DSM will continue to bring the best of Broadway to North Texas in the 2018-19 season with shows like “Hamilton,” “Disney’s Aladdin,” “Hello, Dolly!,” Cameron Mackintosh’s new production of “The Phantom of the Opera,” “Anastasia,” “Miss Saigon,” “Fiddler on the Roof,” and season add-ons “Elf” and “The Book of Mormon.”

Performing Arts Fort Worth’s 2017-18 Broadway at the Bass season closes with “School of Rock” August 28 – September 2. The 2018-19 season kicks off with the return of “The Book of Mormon,” followed by “Jersey Boys,” “On Your Feet!,” “Anastasia,” “Les Misérables,” “A Bronx Tale” and “Fiddler on the Roof,” as well as season add-ons “The Illusionists” and “Rodgers + Hammerstein’s Cinderella.”

BROADWAY ACROSS AMERICA (BAA) is part of The John Gore Organization family of companies, which includes Broadway.com and The Broadway Channel. Led by 11-time Tony-winning producer John Gore (Owner & CEO), BAA is the foremost presenter of first-class touring productions in North America, operating in 44 markets with over 400,000 subscribers. Broadway.com is the premier theater website for news, exclusive content and ticket sales. For more information please visit Broadway.com.

The mission of the Nancy Lee and Perry R. Bass Performance Hall is to serve as a permanent home to major performing arts organizations of Fort Worth and as a premiere venue for other attractions so as to enhance the range, quality, and accessibility of cultural fare available to the public; to promulgate arts education; and to contribute to the cultural life of Fort Worth, Tarrant County, and the region.

Built entirely with private funds, Bass Performance Hall is permanent home to the Fort Worth Symphony Orchestra, Texas Ballet Theater, Fort Worth Opera, and the Van Cliburn International Piano Competition and the Cliburn. Each resident company operates independently from Performing Arts Fort Worth and manages its own programming schedule at Bass Hall.

Performing Arts Fort Worth, the nonprofit organization that oversees management of the Hall, also presents national Touring Broadway product under the Broadway at the Bass banner, as well as programming that includes the BNSF Popular Entertainment Series.

The 2,042-seat multipurpose Hall is characteristic of the classic European opera house form. An 80-foot diameter Great Dome tops the Founders Concert Theater while two 48-foot tall angels grace the Grand Facade. Since the Hall opened in May 1998, the angels have become preeminent cultural icons of the Dallas-Fort Worth community. 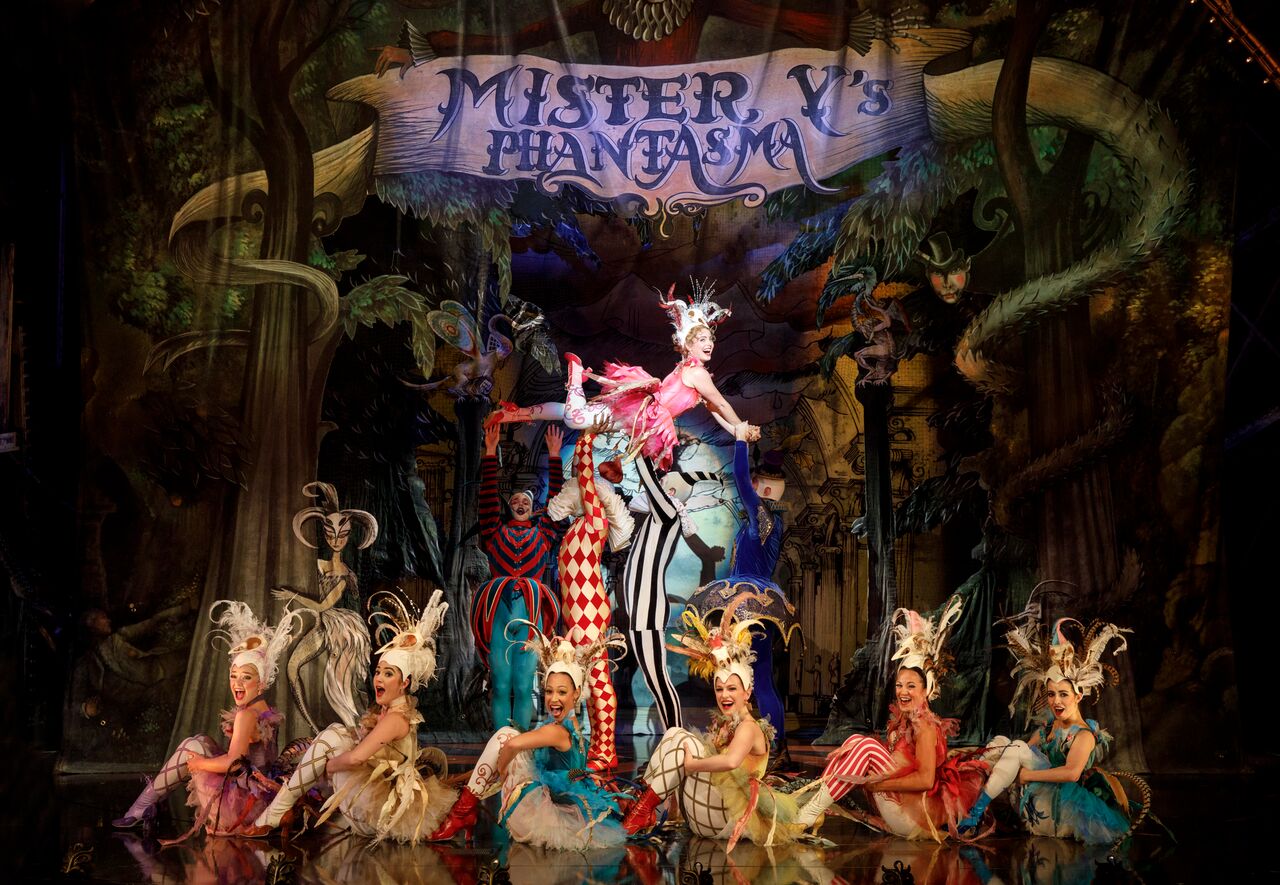