With the Super Bowl over, the buzz of Patrick Mahomes comeback is dwindling, and the ads are driving the conversation. According to the annual USA TODAY Ad Meter, Jeep® brand’s “Groundhog Day” commercial, featuring Bill Murray and the Jeep Gladiator, placed #1 among all 62 commercials available for rankings.

For Super Bowl commercial fans like myself, it’s no surprise Jeep’s “Groundhog Day” spot is the winner. Before the National Anthem was sung, the Bill Murray spot was making the rounds on social media with a positive reception. However, what is surprising, is Jeep® brand’s win is the first time that an FCA brand has taken the top spot. How is that possible?

In addition, “Groundhog Day” was ranked by Adweek as the number one Super Bowl commercial in 2020. Plus, Advertising Age gave the commercial a rating of “five footballs,” one of only four brands to receive that highest ranking.

Additionally, visits to Jeep.com were up 50 percent on Sunday, Feb. 2 over the January daily average, while lower funnel activity (LFA) is currently up 18 percent over average. Also, the Jeep Gladiator vehicle landing page visits on Sunday, Feb. 2 were up 261 percent from the January daily average, coming in at the second highest volume after the November 2018 reveal of the vehicle at the Los Angeles Auto Show. Jeep Gladiator LFAs were also up 96 percent the day of the Big Game, Feb. 2.

As a bonus for fans of the commercial, the Jeep brand launched a longer-form version of the ad – “Groundhog Day” | Bill Murray + Bushy-Tailed Buddy’s Off Script & Off Road Adventures Cut” – on its YouTube channel following the Big Game. 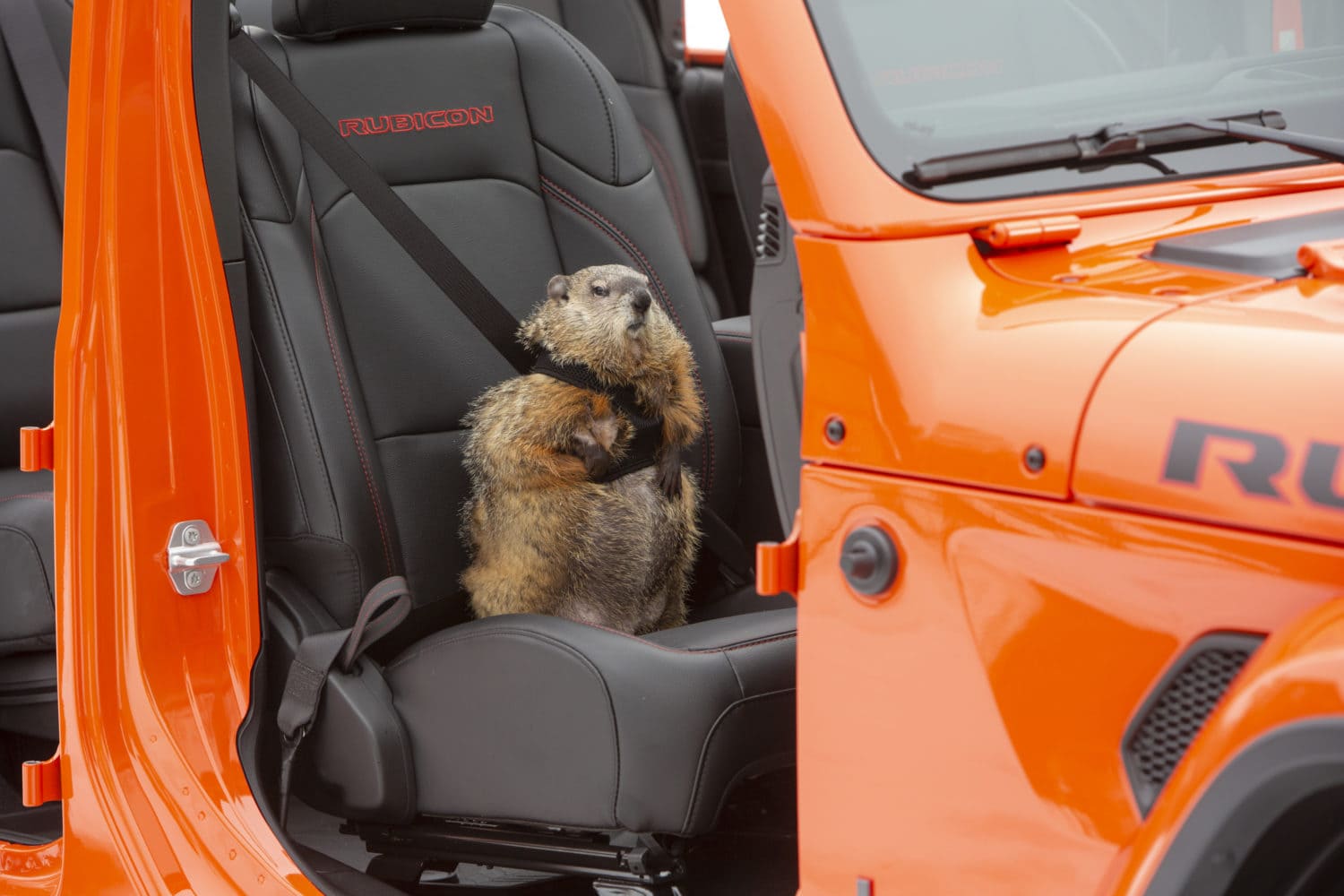