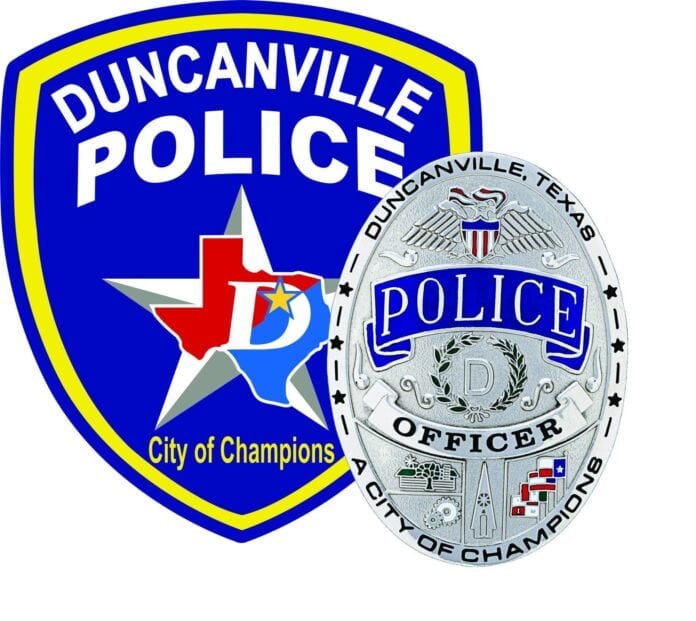 Duncanville, TX – On Wednesday, August 24, 2022, at approximately 2:45 PM, the Duncanville Police Department responded to a call for service regarding shots fired, between two vehicles, in the area of East Freeman Street and South Main Street. Officers responded to the scene and did not find any shooting victims or suspects. Officers
discovered minor property damage to a building and a vehicle, and recovered several cartridge casings.

Due to the proximity to several schools, and as a precautionary measure, the Duncanville Independent School District Police Department placed four schools on “lockout” for approximately thirty minutes. A “lockout” is a procedure implemented by the school district that disallows entry in or out of the schools. The schools returned to normal operations once the initial investigation determined there were no active threats in the area.
This investigation is ongoing. Anyone with information about this incident should contact the Duncanville Police Department at 972-223-6111, extension 4.