GLENN HEIGHTS—The City of Glenn Heights continues its ongoing discussion about having a postal zip code of its own. The item resurfaced at last week’s council meeting. This time the idea to create a Zip Code Committee was solidified.

City Council members Sydney Davis and Emma Ipaye volunteered to take the Zip Code committee reins. The first task will be to identify the United State Postal Service zip code criteria. The Glenn Heights City council discussed a variety of numbers to be used. Committee talks were tabled to be discussed in a future meeting.

The Zone Improvement Plan Codification (ZIP Code) may be a lengthy process. Numbers are not selected at random. Furthermore, each code represents a specific region and sectional center facility.

The question also remains whether Glenn Heights would need the US Postal Service to build a post office within the city limits in order to get its own zip code. With the USPS’ declining budget and rising postage prices, that seems unlikely.

The City Council did pass a resolution to allow the City Manager to further a Communications Facilities License Agreement with Skybeam, LLC (DBA Rise Broadband).

One consent agenda that did not pass was a resolution to approve the terms and conditions of a Special Warranty Deed for a tract of land. The land is located east of South Hampton Road between Stone Creek Boulevard and Cripple Creek Road and is part of the Glenn Heights Housing Finance Corporation. The execution of this agreement was tabled for another date.

The City Council authorized full payment from the City’s Reserve Fund to repay a debt to the State of Texas Comptroller’s Office. The money was owed as a result of a City of Red Oak Tax Collection Study and the Impact on the City of Glenn Heights.

First, Finance Director Lakeita Sutton introduced the agenda item. The motion to repay the outstanding amount in full was made by Councilmember Ron Adams. Mayor Pro Tem Tony Bradley then made the second and the subsequent vote was unanimous.

Council asked for more time to consider whether to renew the Waste Services Agreement with Waste Management. Glenn Heights City Manager Aretha Ferrell-Benavides informed council that pricing could increase if the city decides to look for another solid waste service. She believes it is to the City’s advantage to negotiate with the current contractor despite service quality issues. Council requested the waste collection routes be posted on the city’s web site. Online notification would inform residents of current collection and waste pickup dates.

A public hearing was held regarding a Planned Development for The Magnolia Farms Addition in The Magnolia Farms Subdivision. No one spoke for or against. A motion was made to approve the first reading of the ordinance, which will amend the Zoning Ordinance and Map. This change is for 169.38 acres in the northeast corner of the development which had previously only been designated as residential.

It was decided the Police and Fire departments will provide more frequent Public Safety Reports to the City Council. Mayor Pro Tem Tony Bradley reminded those in attendance that Glenn Heights is the safest city south of Interstate 30. An emphasis on the report format included a standard for the city to communicate with residents. 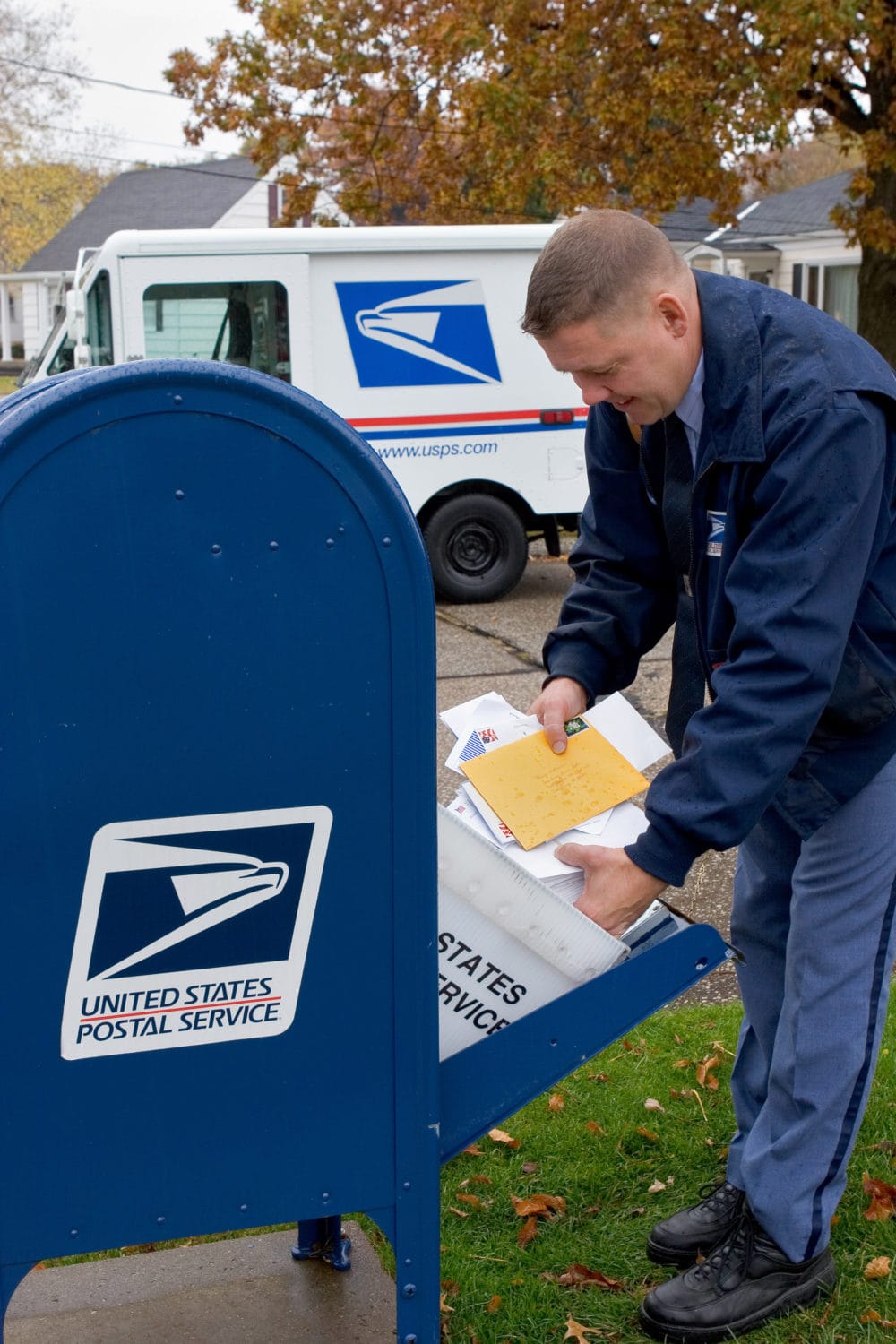