Because the city of Glenn Heights straddles two counties it may be some time before official numbers are available.

After the polls closed Tuesday night Tate said “I am humbled and delighted the citizens of Glenn Heights has re-elected me to lead our city for the next three historical years. As it stands, this will be my final term as Mayor. Over years, I have broken down internal and external barriers, changed the organizational culture and taken ownership of our failures as well as our accomplishments.”

Weatherspoon initially faced a challenge during during the May primary election. Election officials informed Weatherspoon that he was ineligible due to residency restrictions. But after some legwork he was still able to meet the deadline for a write-in spot on the ballot.

“The write-in candidate name will not appear on the ballot, however, it will be posted on a piece of paper inside the book advising the voter that they do have a declared write-in candidate and the name,” Pippins-Poole said. “This is not uncommon for any elections that we have administered.”

Tate described Glenn Heights’ transformation during his time in office as, “… already begun transforming our city from “Good to Great.” I plan to continue leading our city while building on our shared progress and success.”

Furthermore, the second term mayor prided himself on reorganizing city staff and services.

Tate says the initial stage is complete, but there is more work to do.

“Which consisted of hiring and retaining the right, talented city staff to usher our city forward. As a prelude to our vision we will take an honest assessment to evaluate potential weakness and threats affecting our internal organization and city; it’s an essential and paramount step to ensuring our goals come to fruition.”

“Within two years, the City of Glenn Heights will celebrate its 50th year of incorporation as a municipality. This milestone carries a lot of expectation.” Tate concluded. “Through a time-honored democratic process of voting, I have been re-elected to boldly lead our city to the doorsteps of 2020. I am glad our citizens share my optimism and hope for our promising young city. Our future is extremely bright.” 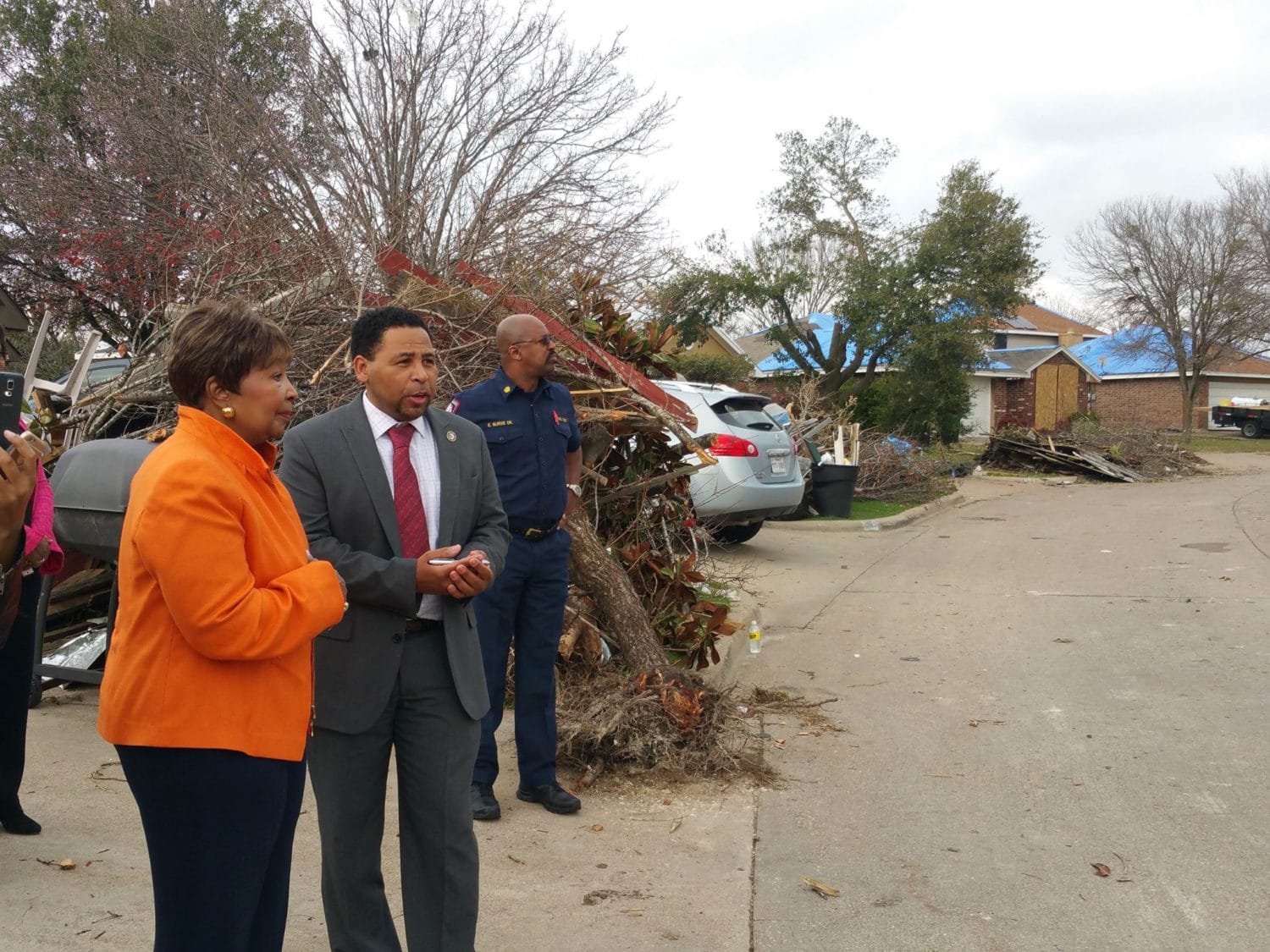