“This helps with recruitment of new firefighters because we have updated living quarters and room to grow our staff,” Moore said. “The morale has increased tremendously since the move to the new space. Previously, our staff was housed in two separate FEMA trailers, which did not allow them to bond as a crew. The new living space has revitalized the esprit de corps of our staff based upon the fact that they are now able to be housed together as a crew.”

The move into the new space however, was not just a luxury, but a necessity. The two trailers that had been serving as living quarters for the fire department staff had severe maintenance issues.

“We would not have had the ability to add any additional staff that was proposed in the new fiscal year budget within the old FEMA trailers,” Moore said. “The new building is not a permanent living space but will serve as a temporary solution until the new Public Safety building is built.”

The Fire Department was fully staffed as of the end of the last fiscal year. However, with the new fiscal year budget there was a request for three additional staff members in order to help reduce overtime and address staffing issues with the city’s increased call volume.

Currently the department, in additional to Burns and Moore includes one Executive Assistant, three Captains, nine full-time Firefighters and eight-part time Firefighters.
Additional positive changes within the department is a shift in the rank structure. Comparable with departments in surrounding cities, the rank of lieutenant has been upgraded to that of Captain.

Just in time for the holidays the entire public safety department received a 10 percent raise, which brought their pay a more competitive rate.

In that same budget, the department was given the green light to purchase state of the art rescue tools for vehicle extrication and a Lucas device, which is utilized for mechanical CPR.

“We have developed an All Hazards Annual Training Plan that has increased our training hours, which in turn provides a highly trained and well-prepared firefighter. We are in the process of going through the Texas Fire Chief Association Best Practices. This process is a review of recognized fire industry standards in Texas. This typically is a two-year process of which we are in year one. Our goal with the Best Practices is to raise our level of professionalism and technical skills.”

The Glenn Heights Fire Department is also in its third school year partnership with Desoto for a school-based Youth Fire Academy. The Youth Fire Academy is held at Curtistene McCowan Middle School for students in grades sixth through eighth.

“The students in the Youth Fire Academy program are exposed to public safety staff members who teach them three times a week about fire and emergency medical services, law enforcement, and emergency preparedness,” said Moore. “The Youth Fire Academy ends each school year with a graduation ceremony and skills testing day. Graduation Day includes the opportunity for the youth to perform simulated fire ground operations like entering a smoke-filled building with firefighter equipment donned or demonstrating skills proficiency in first aid and CPR.”

There is also the developmental stages of the first ever Glenn Heights Community Emergency Response Team (CERT). The goal for that endeavor is to begin CERT training by the end of this year and have up to a 20-person team made up of members of the Glenn Heights community.

Of course, challenges are always a part of growth and Moore concluded.

“We are in the process of developing a strategic plan to guide us with addressing staffing, apparatus, equipment and training needs in the future. However, the additional square footage [of the fire department] has allowed our department the ability to increase our staffing numbers. The new building has also given our staff a safer environment to live in along with the ability to have a training room and meeting room area.” 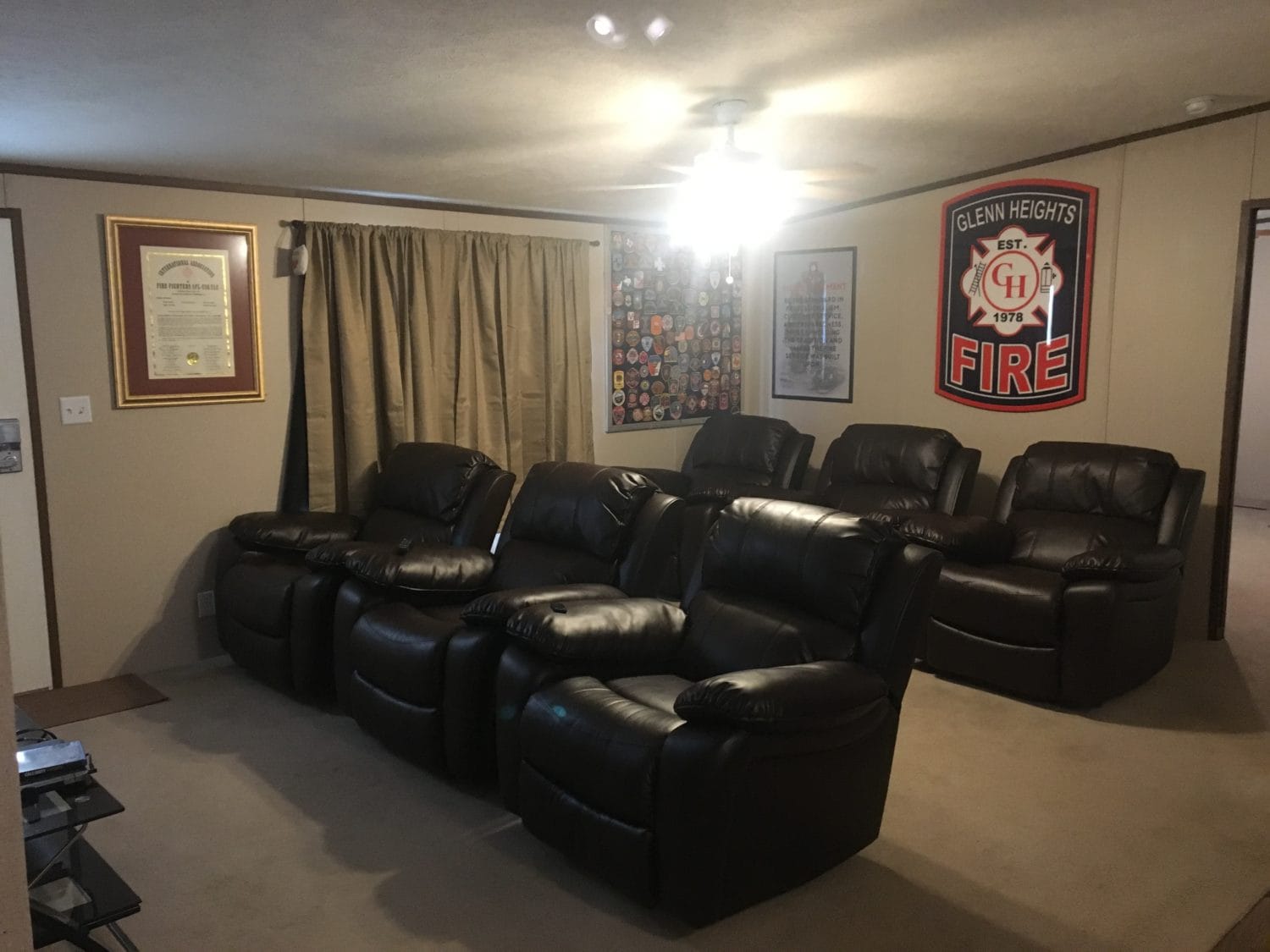