“I am excited about the opportunity to hit the campaign trail and earn every single vote.” Sherman said Saturday at the Dallas County Democratic Party Headquarters. “The people of District 109 are the most politically engaged in all of Texas – and our team of supporters will lay out a bold vision to go to Austin and get things done!”

Following Sherman’s official bid announcement the was overcome by an onslaught of support from across the Best Southwest Dallas County cities. Additionally, Sherman was doubly emboldened to receive an official endorsement by longtime District 109 Representative Helen Giddings.

“Mayor Sherman is an experienced leader who knows how to get things done. I’m confident he will build on the successes of southern Dallas County and serve the citizens of District 109 well. He has earned my endorsement and my support,” says Giddings.

After 26 years in office, Giddings announced that she wouldn’t seek re-election to the Texas House of Representatives. As a result, Sherman saw the opportunity to throw his hat in the ring.

“As Mayor, I proudly partnered with Representative Giddings on a variety of issues to improve our community,” said Sherman. “I am sad to see her go. But I have the upmost respect for her tireless work on behalf of the people in House District 109.”

In addition to the endorsement from the outgoing House District 109 Representative, Sherman has gathered support from local politicians too.

“Mayor Sherman understands how legislation coming out of Austin impacts local communities,” says current DeSoto Mayor Curtistene McCowan. “We need a champion for families and community and that’s why I support Carl Sherman.”

Moreover, Dallas City Councilman Tennell Atkins calls Mayor Sherman a servant leader and coalition builder. “On the Dallas City Council, I partnered with him to successfully complete the $6 million dollar Danieldale Road project. I know first-hand that his problem solving skills will benefit Oak Cliff and all of southern Dallas County,” Atkins exclaims.

Even more notable is that local legislative pundits tapped McCowan and Atkins to be major contenders for the Austin post. The fact that they now throw their considerable political weight behind Sherman without doubt shores up his chances to take the Democratic primary election in March.

“I am humbled by the support of Representative Giddings and the Mayors in her District,” said Sherman. “Thus, if elected, every single day I am blessed to serve I pledge to make thoughtful decisions geared toward improving the quality of life for working families. And I will fight to ensure that Austin is working for you. For high quality education, increased wages, affordable housing and better healthcare. Let’s get to work!” 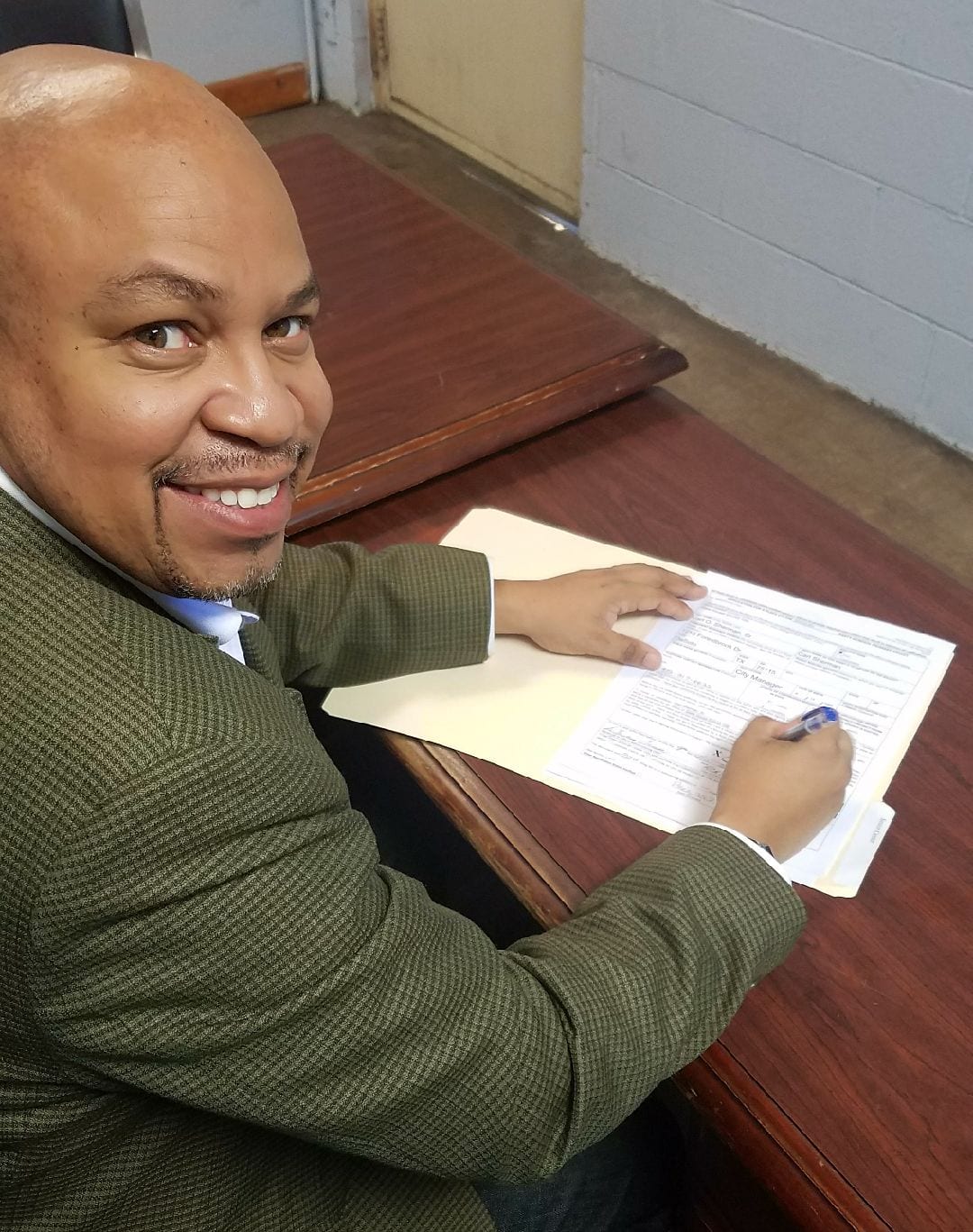