“We’re kind of on a downswing,” Bonnette said. “We are declining with 97 to 99 degrees forecast for the rest of the week and not as hot as we were over the weekend. Still, the heat index will be 100 to 105 degrees.”

Settle in, Bonnette says, this weather pattern will be here until September.

“We’re moving into summer and the hottest time of the year,” he said. “The temperatures start dropping when we get into September. The first good cool front is usually in October.”

Bonnette advises staying inside if at all possible or at least limiting time outside.

“If you can’t (stay inside), take breaks and drink plenty of water,” Bonnette said.

Hall is dealing with the heat in her own way – sitting in a pool of water. But it wasn’t easy.

“So I found a reasonably priced 2-foot pool on eBay for $45,” she said. “I bought it, blew it up and laid in my backyard. I was cool for about two hours.”

Hall will get a lot more use from her new blow-up pool this summer, Bonnette said, but hopefully this summer won’t be as hot as 1980. That year, DFW recorded the hottest temperature in its history – 113 degrees – on June 26 and June 27. That year also recorded the longest stretch of 100-degree days with – 42 – from June 23- Aug. 3.

Watch out for heat illnesses

The Centers for Disease Control have symptoms and recommendations for heat cramps, heat exhaustion and heat stroke.

Heat cramps are described as heavy sweating during intense exercise and muscle pains or spasms. Recommendations are to stop physical activity, move to a cool place, drink water or a sports drink and wait for the cramps to subside before continuing physical activity. Seek medical help if cramps last longer than an hour, you are on a low-sodium diet or you have heart problems.

Heat exhaustion symptoms are heavy sweating, cold, pale and clammy skin, fast and weak pulse, nausea or vomiting, muscle cramps, tiredness or weakness, dizziness, headache or fainting. Recommendations are to move to a cool place, loosen clothes, put cool cloths on the body and sip water. Seek medical help if vomiting, symptoms get worse or last longer than an hour.

Heat stroke is described as body temperature of 103 degrees or higher, hot, red, dry or damp skin, fast, strong pulse, headache, dizziness, nausea, confusion or passing out. Recommendations are to call 911, move to cool place, lower body temperature with cool cloths or cool bath and not to drink anything. 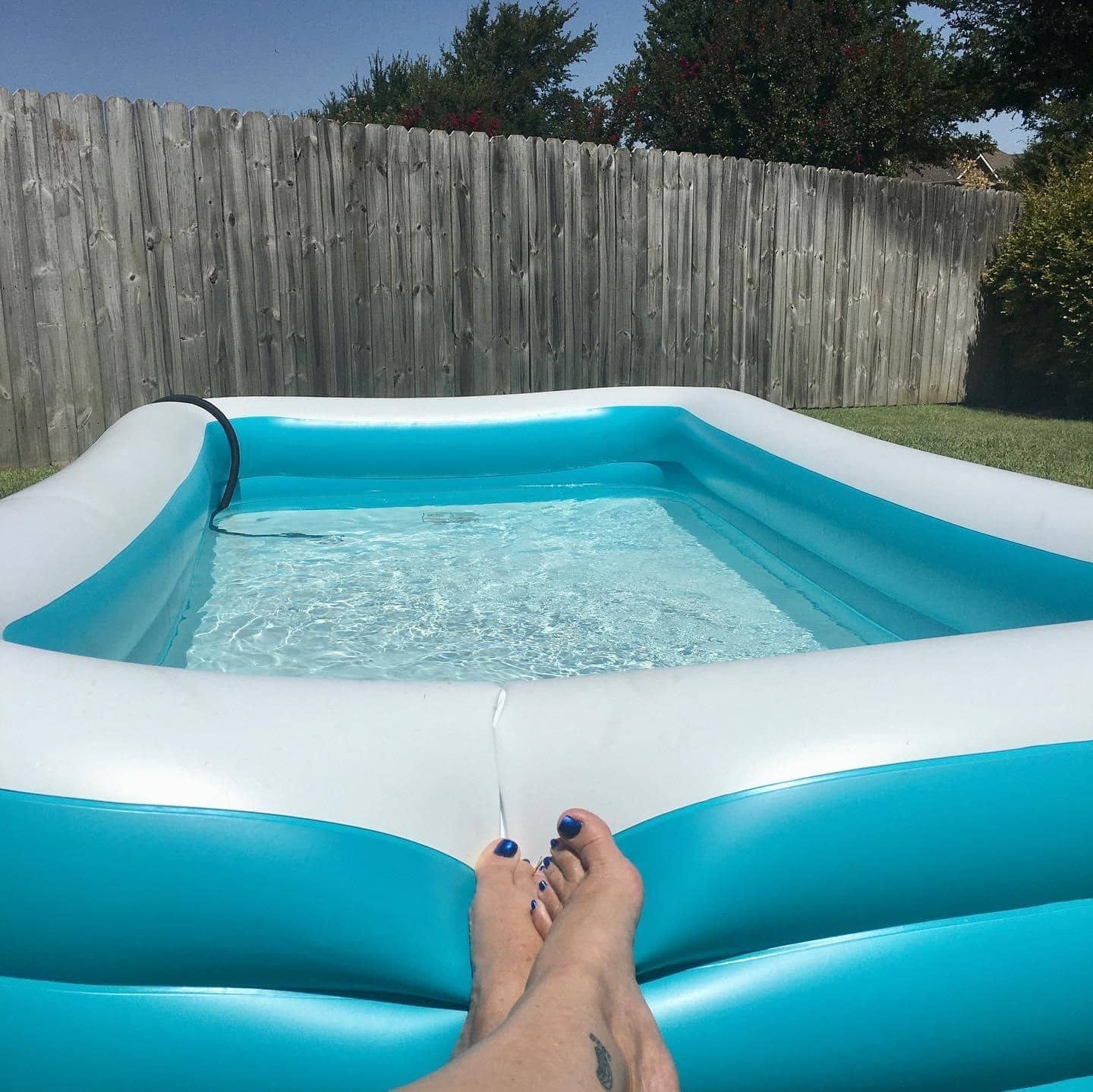