Giving Back To The Community

Houston attended Plummer Elementary, and George was a scholar at High Pointe Elementary.

Their friendship grew, and eventually, they referred to themselves as “L&G.”

Houston and George remain close, even through busy careers on opposite sides of the Metroplex. Houston is a Medical Device Representative in Fort Worth, and George is an attorney in the Best Southwest area.

While they have remained focused on their careers, Houston and George decided they wanted to give back to the community of Cedar Hill.

The COVID-19 pandemic that started in March motivated the duo to give “L&G” a second meaning – “Learn & Grow”, as in Learn & Grow Virtual Learning Solutions at 430 Weaver Street in Cedar Hill.

Although they don’t have children themselves, Houston and George are both aunts, and many of their friends have children.

They’ve seen the challenges that working parents face – send their children to school or stay at home and help them through virtual learning.

Houston and George decided to provide a third option for those families.

Scholars, between Pre-K and Sixth Grade, can sign up for “Learn & Grow” where they can participate in their online classes, with adult chaperones on site. Houston and George are often at the site, as are facilitators whom they’ve hired to work there

The property was the home that George had grown up until she was 6 years old. The Houston family owned it as a rental property, but the tenants moved out earlier this year.

In a span of six weeks this summer, Houston and George teamed up to retrofit the property for scholars and technology. They opened on September 8 – the first day of online Flex Learning at Cedar Hill ISD.

“The purpose was to give back to the community that gave back to us,” said Houston, who attended Plummer, Belt Line Intermediate and Permenter Middle School and Cedar Hill High School between 1994-2004. “We wanted to help the community.”

There are 13 scholars at the site, with the capacity for 16. The capacity is purposefully small, in order to adhere to social distancing.

George, a 2007 Cedar Hill High School Graduate, who attended High Pointe, West Intermediate, Permenter and Cedar Hill High School, said social distancing and sanitizing has been the highest priority at the property. The scholars are six feet apart, and each scholar has their own personal studying space.

They check temperatures, which the parents have to write down. Parents also have to complete a daily COVID questionnaire.

Scholars keep their masks on all day – with the exception of when they are eating.

“The main purpose is to have a safe and secure location,” said George, who earned a law degree from Texas Southern University after earning a bachelor’s degree from Southeastern Louisiana University.

Houston, who earned a Communications/Business Management degree from the University of Missouri, said the duo may expand to other communities, but they wanted to start in Cedar Hill.

“We know this community and we love this community,” Houston said. “We wanted to do something we’d be proud of and provide resources here in Cedar Hill.” 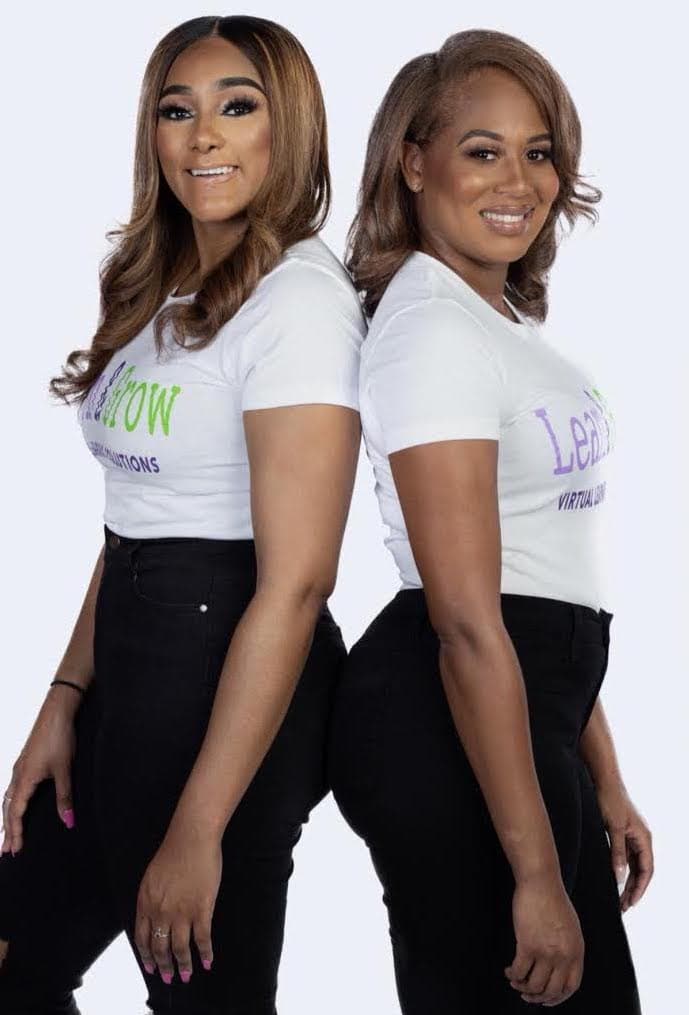