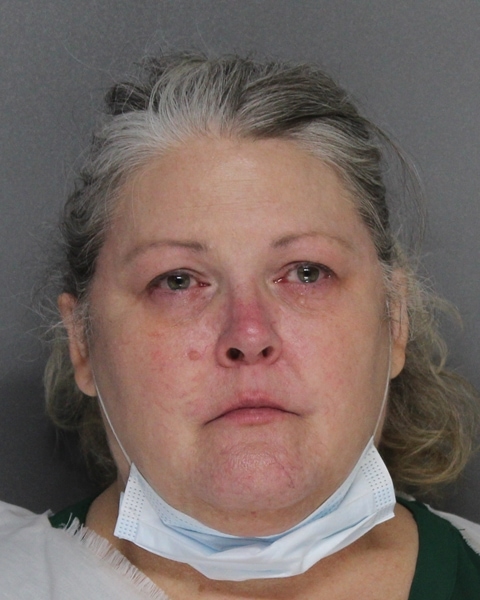 She was arrested while at work and newly appointed Ellis County Tax Assessor Richard Rozier said he knew little about the case other than the possibility of the arrest that morning.

The theft incident reportedly happened around February 12, 2021 and the money laundering around March 5, 2021 when the defendant is said to have made a transaction involving the money and purchasing a cashier’s check.

The Tarrant County Criminal District Attorney’s office was then named Pro Tem/Independent Prosecutor in the matter therefore that being the reason Tarrant County issued the arrest warrant.

In February 2021 in the States Request to Recuse County & District Attorney Ellis County DA Ann Montgomery said it was on or about January 19, 2021 she was made aware of an investigation in regard to the Ellis County Tax Office theft.

The request said “At this time, the investigation is ongoing and no arrests have been made. My office has numerous personal and professional connections with persons in the Ellis County Tax Office and prior employees of the County who may be witnesses in this matter. To ensure protection of the rights of the victim(s), the defendants, and society, a prosecutor other than one from my office should independently evaluate the matter and proceed or not as he or she sees fit in his or her sole and independent judgment. Therefore, it is necessary that an outside prosecutor proceed from this point forward.”

Hollon has since bonded out of the Ellis County Jail.