The Duncanville Police Department is asking for the public’s help in identifying the vehicle and person in the provided images. Detectives would like to speak with the person of interest as he may have been in the immediate area of the offense when it occurred and may be able to provide information important to the active and on-going investigation. 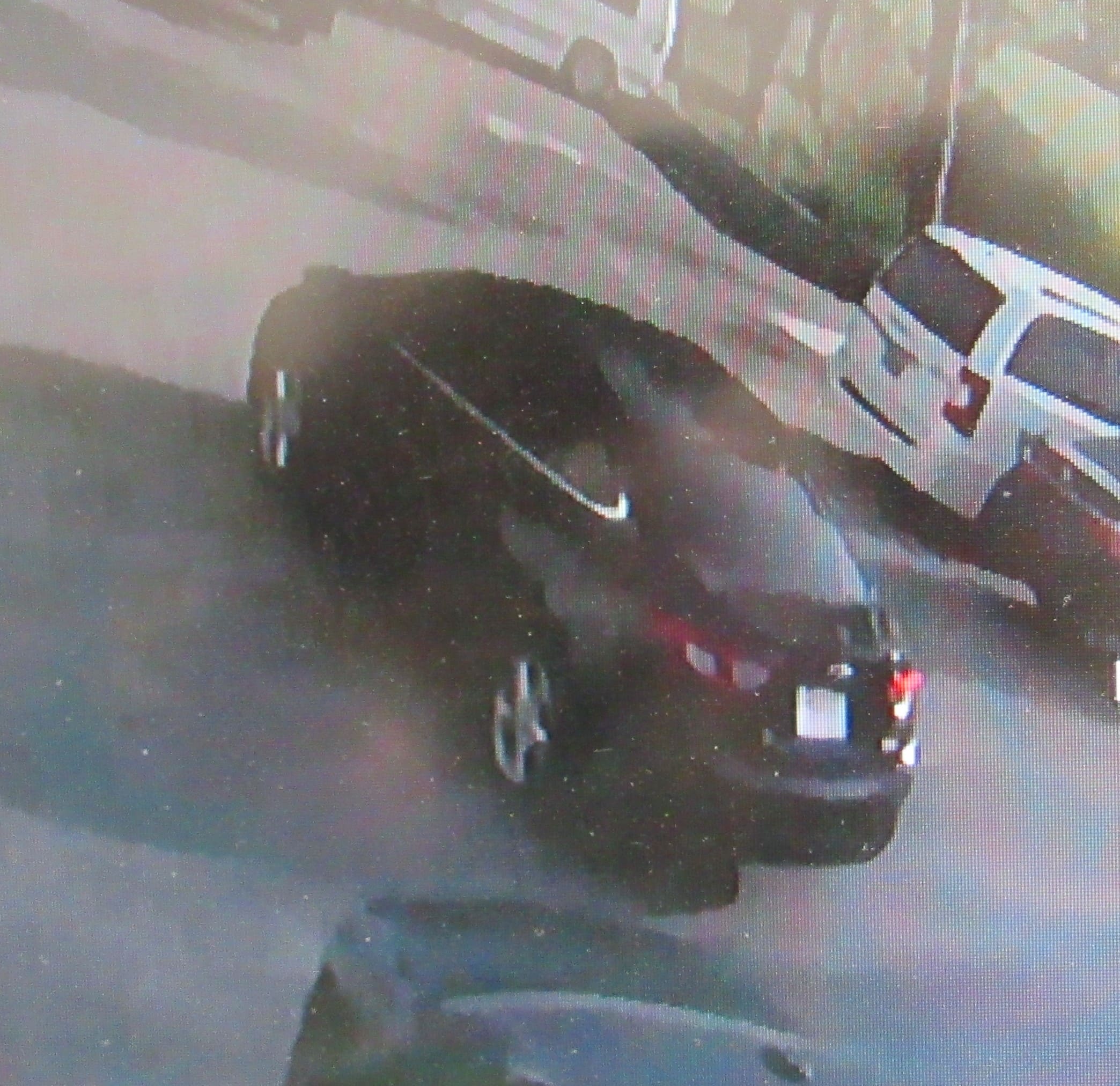 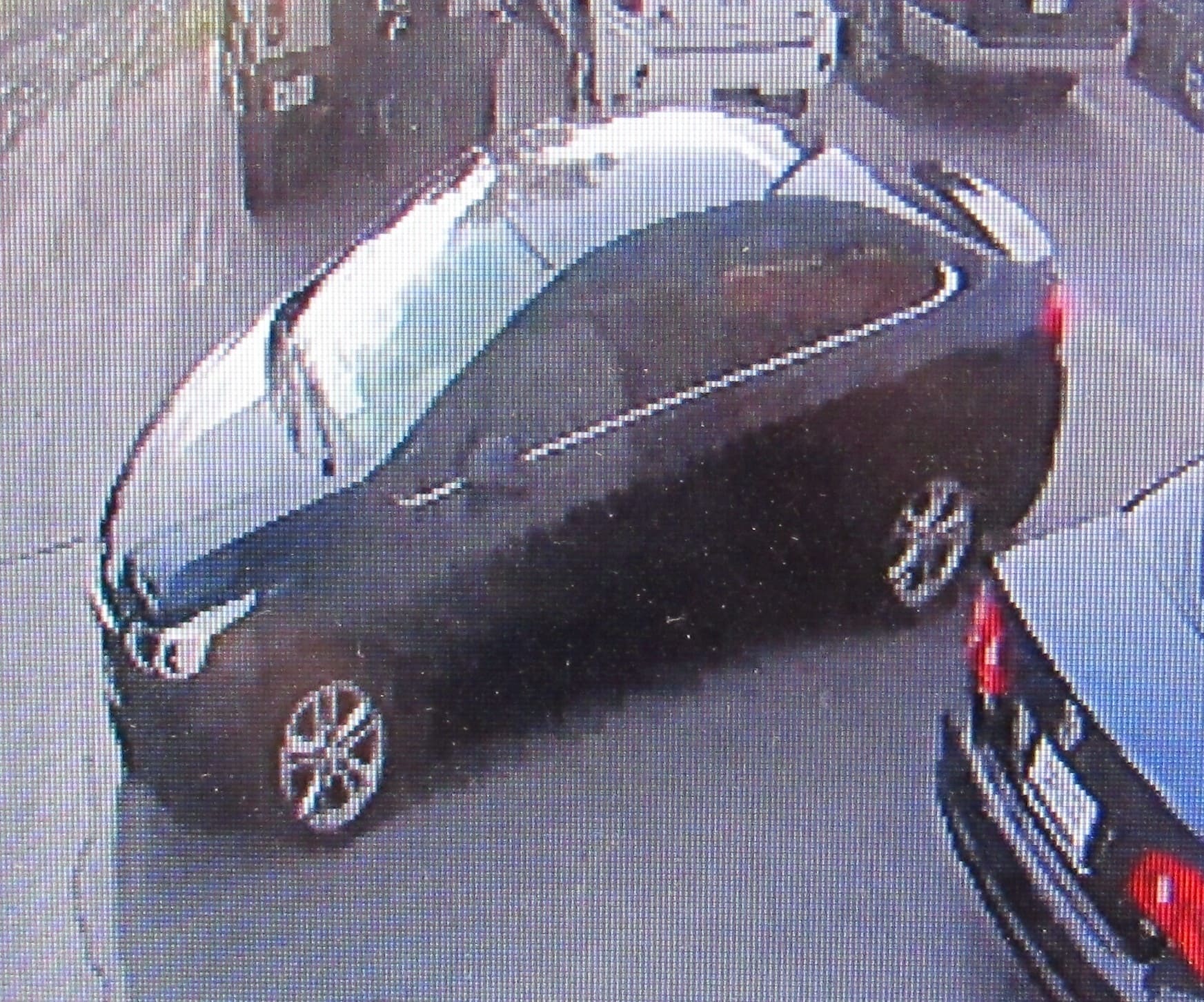 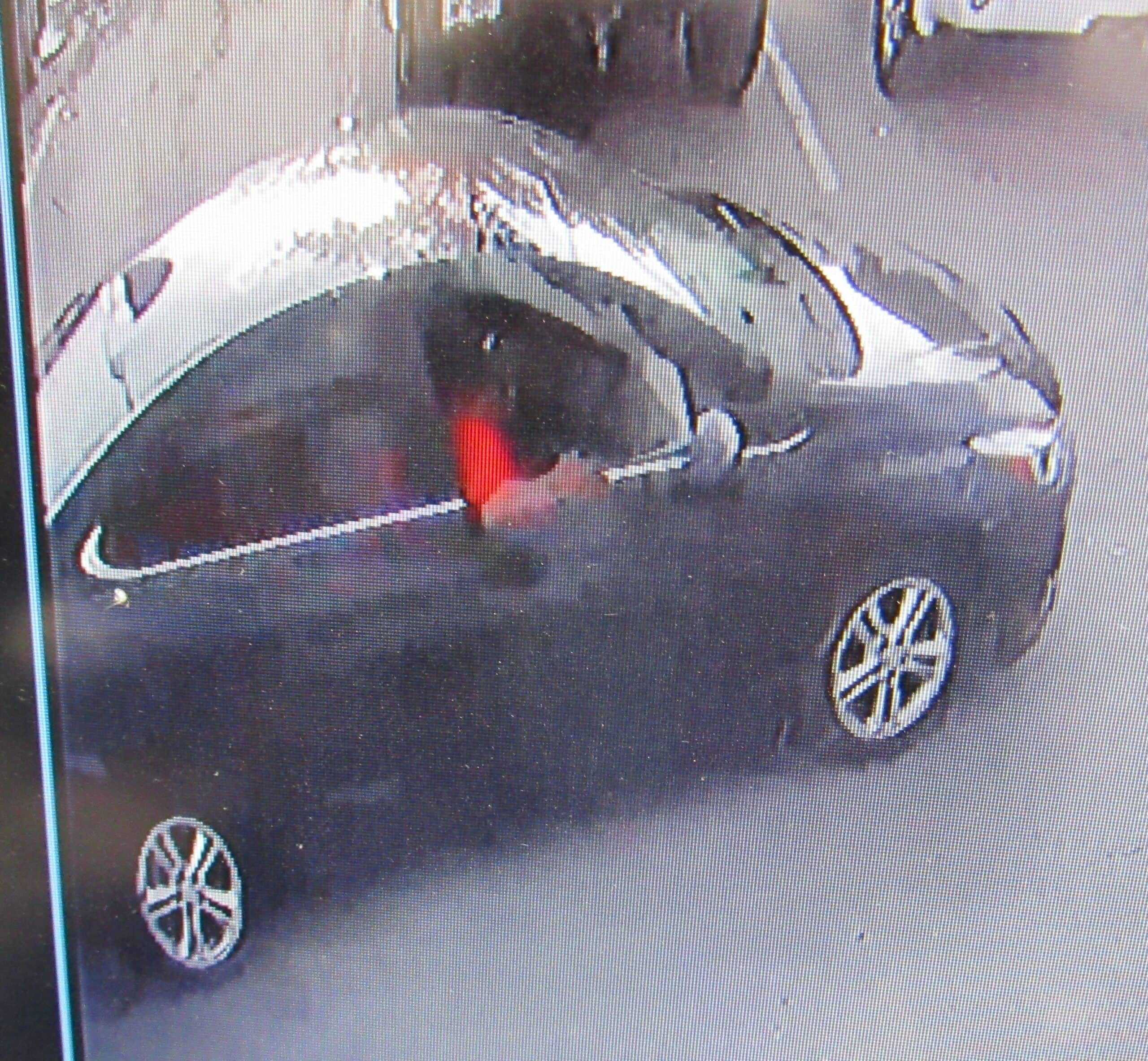 Anyone with information about this vehicle or its occupants are asked to contact the Duncanville Police Department at (972) 223-6111, extension 3.

At approximately 6:23 PM Duncanville Police Officers responded to a call of a shooting
with injury in the 600 block of East Red Bird Lane. Upon arrival, officers found a male
victim who had been fatally wounded. Witnesses advised the suspect shot from a
vehicle after an incidence of road rage. The suspect fled the scene in a vehicle.

This investigation is in its very early stages and is active and ongoing. More information
will be released when it becomes available. No information on the victim is being
released at this time, pending notification of family members.