Challenging Students To Get Out of Their Comfort Zone

When the Duncanville High School Marching Band takes the field this season, you might not recognize them. They’re leaner, faster and louder. And it’s all by design.

“We’re pushing past anything we’ve ever done, further than we’ve ever gone before,” said marching director Mark Teal. This show is very complex musically and visually. It’s challenging our students to get out of their comfort zone.”

The band staff created this show two years ago. It was meant to be performed last year, but that didn’t happen because of the pandemic. During the 2020 school year, many high school students chose to learn at home and the band program shrunk by about 50 kids kids.

“Because we weren’t doing much, we did lose people last year, but the people who stayed were those who really wanted to be in band and were committed,” said drum major Jamie Bowers. 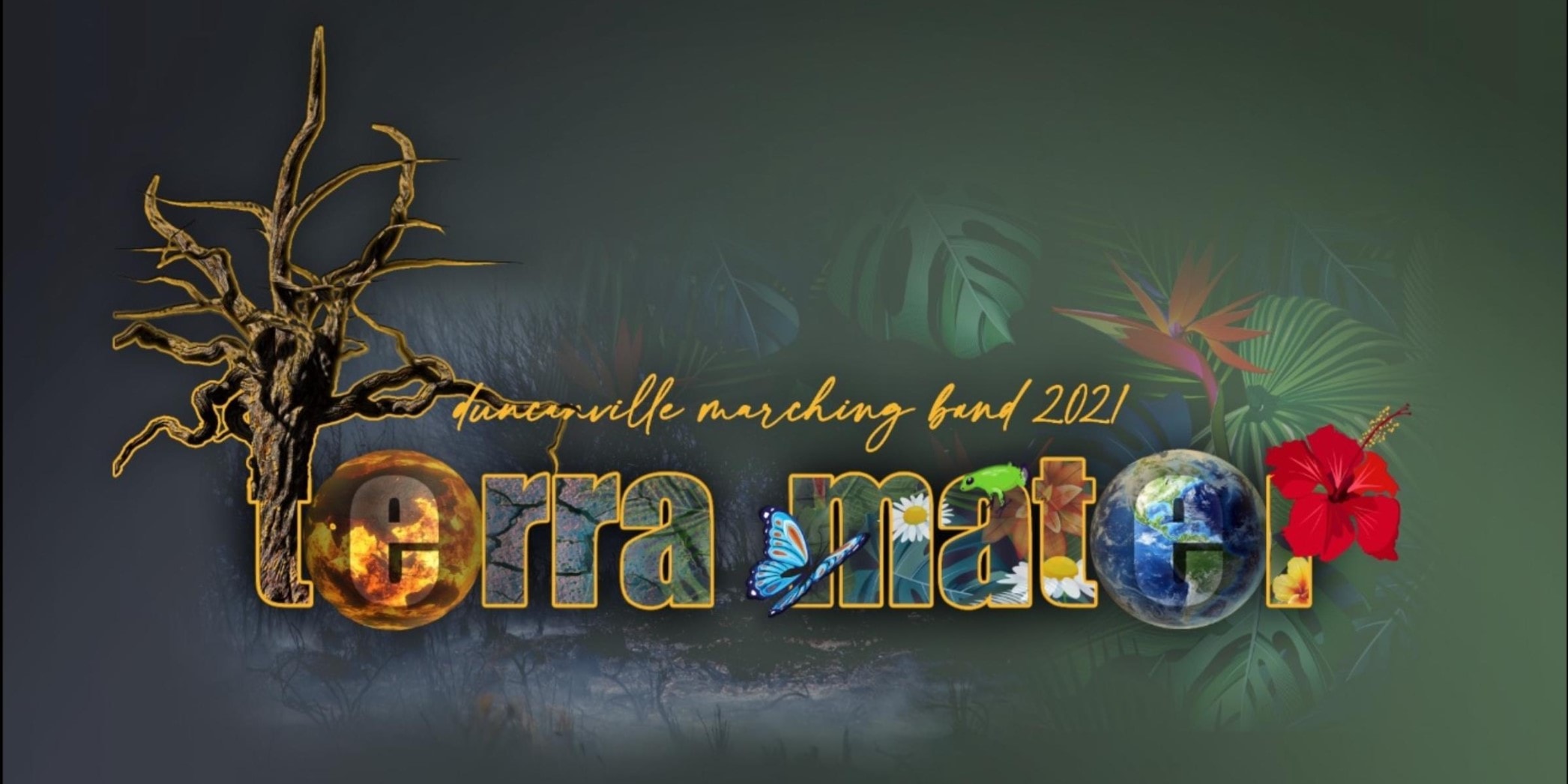 This year’s competition show, Terra Mater (Mother Earth), takes the audience on a journey through the destruction, resurgence and ultimate recovery of mother earth. The music and the marching moves are more difficult and more dynamic than the students have ever experienced.

“I think in the past our band has been very traditional,” said drum major Daniel Salas. “This year, part of the challenge is we’re having to learn a different kind of performance. We’re acting, we’re moving. We’ve needed that for awhile and we’re doing it now.”

For a band that has such a storied history, it’s not just the students who are taking new risks. The band directors know what a departure this program is for Duncanville.

“We could have taken it easy, but that wouldn’t have prepared our students for the future,” Mr. Teal said.

The students, who spent last year without their usual rehearsals, performances and competitions, say they’re up for the challenge.

“It’s a clean slate this year,” Jamie said. “A lot of other bands are probably going to play it safe because of COVID, but if we stand out, that would be really good for our season.”

“This is not only going to affect us this year in a positive way, but this is going to impact the band in general for who knows how many years,” Daniel said.

The students and staff are hoping to continue Duncanville’s winning tradition. The band has advanced to the University Interscholastic League’s State Marching Competition every year of eligibility and won championships in 1986, 1990 and 2002. This is a state competition year for all Texas bands to make up for the missed the opportunity last year. The pressure to succeed is continuous, but the focus for the directors is where it always has been – on the students.

“The goal is to get these kids to fulfill their potential, which with this group of kids is limitless,” Mr. Teal said.

The Duncanville High School Marching Band will host a preview performance on Friday, Sept. 10 at 9:00 p.m. at Panther Stadium. The band will perform parts one and two of the show in full uniform. Entrance is free.