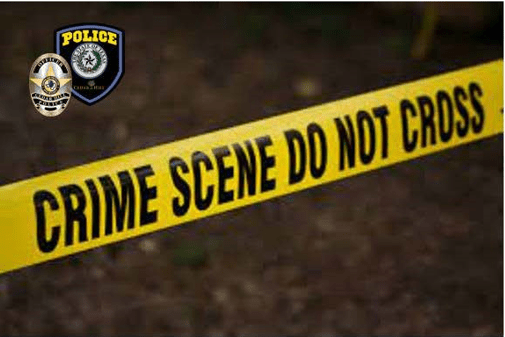 Cedar Hill, TX: On Sunday, September 12, 2021, at approximately 2:02 a.m., Cedar Hill Police Officers responded to an unknown situation in the 1000 blk of Fieldstone Dr.
Dispatchers received a 911 call from a female stating she needed help. Upon arrival, officers attempted to make contact at the front door, but received no answer. Officers began checking the perimeter of the residence when they began to hear noises coming from inside the home.

Officers forced entry into the residence where they located 60-year-old John Clark laying on the floor near the back door. Clark was not injured. Officers checked the residence and located a deceased female in the master bathroom. The deceased was later identified as a 34-year-old female related to Clark.

After further investigation, Clark was arrested and charged with murder. This appears to be an isolated incident with no ongoing threat to the community.

This is on ongoing investigation and details are limited at this time. Anyone with information related to this incident is asked to contact Detective Schar at 972-291-5181 ext 2258.