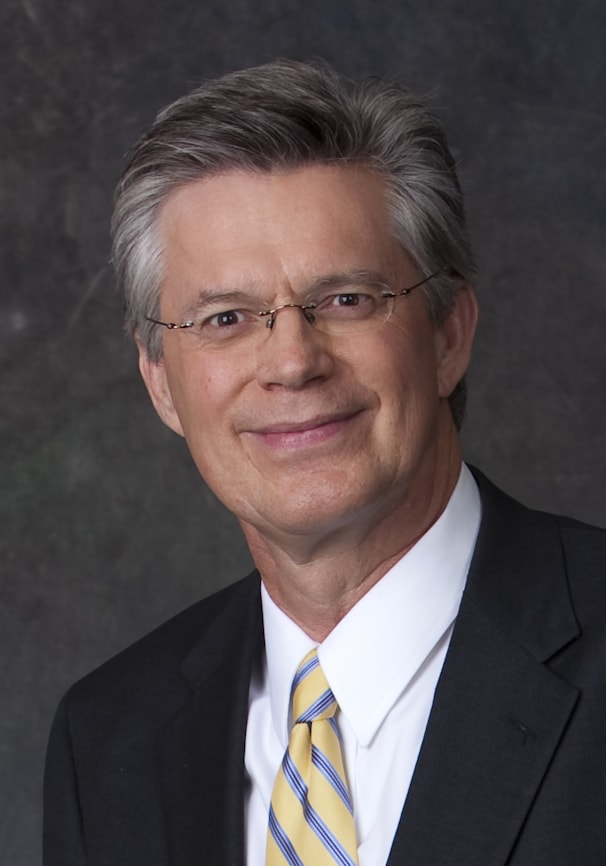 DALLAS— -=In addition to his role as Dean, Dr. Mansfield will also serve as a Senior Advisor to the President for Strategic Initiatives.

“We are thrilled beyond words that Dr. Mansfield has agreed to join the DBU Family in this strategic role,” said Dr. Adam Wright, DBU President. “Having personally known Dr. Mansfield for many years, I can tell you without hesitation that he is one of the finest individuals and leaders in the Dallas area and beyond. He will bring to DBU a wealth of leadership experience, business insight, and proven Christian character into his new calling, which will prove to be such a wonderful asset for our students who are aspiring business leaders in the years to come.”

“I am deeply honored to be offered an opportunity to join DBU in this important role,” said Dr. Mansfield. “I have deep respect for the University and immense admiration for Dr. Wright, Dr. Cook, and everyone I have met there through the years.”

Dr. Mansfield served as President and CEO of Methodist Health System in Dallas from 2006 to 2019. One of the region’s fastest growing health systems, under Dr. Mansfield’s leadership the $2 billion non-profit tripled in size during his tenure. In 2014, Modern Healthcare listed Methodist among America’s 40 Fastest Growing healthcare companies in the nation, and the following year the Quality Texas Foundation honored it with the Texas Award for Performance Excellence.

Employing nearly 9,000 staff, over 2,400 affiliated physicians, and more than 2,000 volunteers, Methodist has been affirmed consistently as a Best Place to Work by the Dallas Business Journal and was named #2 among health systems in America by DiversityInc for its success with inclusion and diversity. Methodist sits among the top 16% of health systems in the nation with numerous recognitions for its community-based wellness programs, patient safety, and clinical quality.

Dr. Mansfield has received numerous awards and accolades through the years for his commitment to the community, including the Health Award for Meritorious Service by the Dallas County Medical Society (2020); the Honorary Doctorate of Humanities from Dallas Baptist University (2019); the Lifetime Achievement Award from D Magazine; the Distinguished Business Leader Award from the Texas Association of Business (2015); Health Executive of the Year from the Dallas Business Journal (2014); the DBU-Oak Cliff Good Samaritan Award (2007); and Entrepreneur of the Year by Ernst & Young (2009). Dr. Mansfield continues to serve on a variety of local and regional boards and is Past-Chairman of the Dallas Regional Chamber.

Before joining Methodist in 2006, Dr. Mansfield served for seven years as President and CEO of St. Vincent Health System based in Little Rock, Arkansas, and for 23 years in various executive roles with Baptist Memorial Health System in Memphis.

“I have been immensely blessed by a wonderful career, but I do not think I have ever been more excited about a new role as I am in this case,” explained Dr. Mansfield. “I can’t imagine an opportunity with more purpose and meaning. I look forward to giving it everything I have and to serving our Lord as best I can at DBU.”

Dr. Mansfield holds a Ph.D. in Organizational Leadership from Regent University, a Master of Business from the University of Tennessee at Martin, and a bachelor’s degree in Healthcare Administration from Ottawa University. He and his wife, Marilyn, have one daughter.