Being a pastor is, by nature, a giving business.

Then there are folks like Dr. Keva Green, who literally gave up a part of herself so someone else could enjoy a few more years of life.

Green, author of the book “Where Have You Seen God” and also the pastor of the First United Methodist Church Cedar Hill, walked away from a lucrative career in engineering to serve the Lord when she decided to join the ministry in 2001. It was during her time in seminary that she found herself making one of the most unselfish offers a person can make.

She offered one of her kidneys to save the life of someone she hadn’t seen since her youth.

“I was just being faithful to God, and we were both in awe of how God was putting things in place,” Keva recalled. 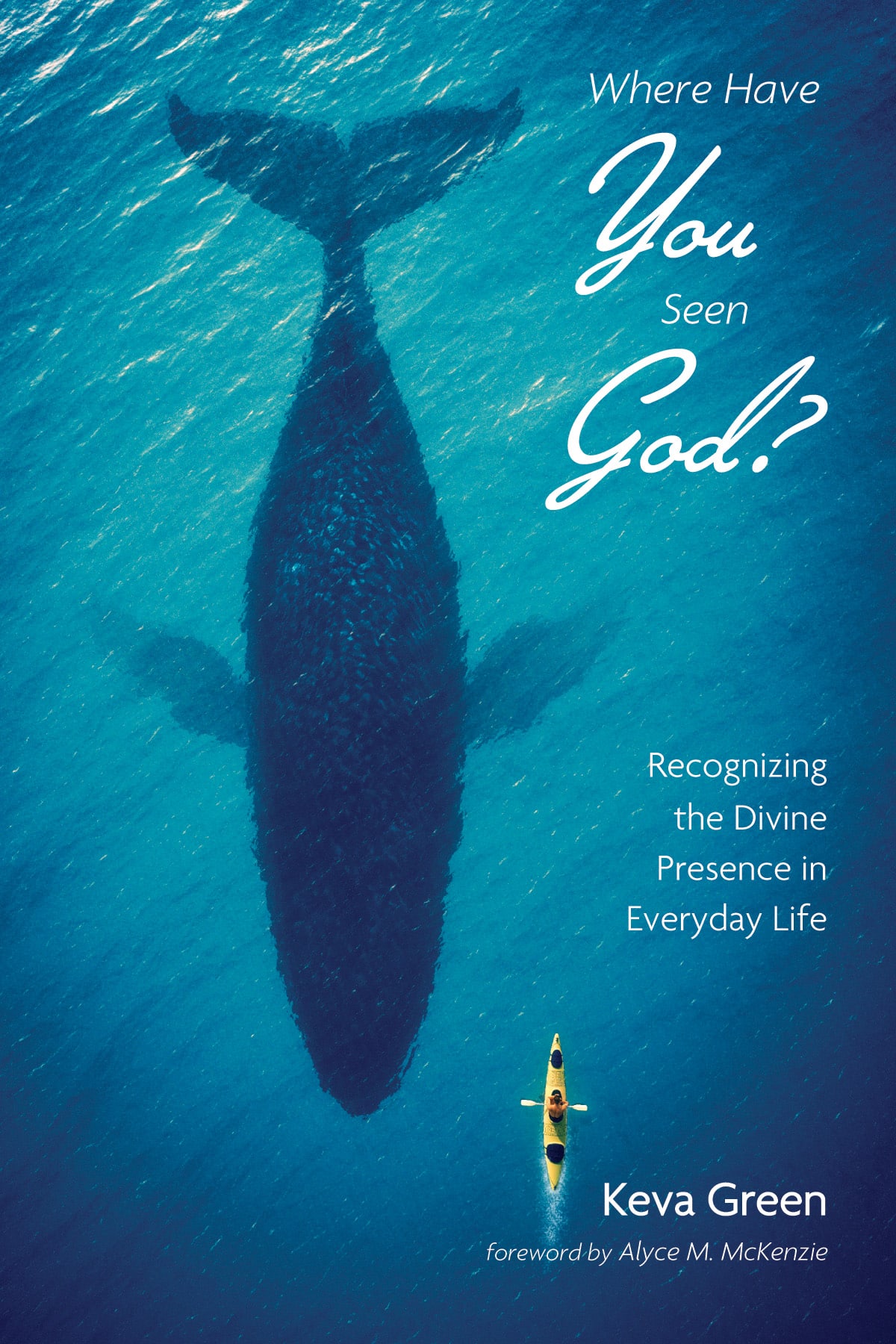 Trusting In God, Answering The Call

Keva was in Houston on a Saturday and ready to leave when a small voice told her to stay in town. She did not know why, and was, in fact, a little shaken at the determination of what she heard. She did not know why she was supposed to not leave Houston that day almost two decades ago, but she stayed.

Later that day we would run into an old acquaintance from the past. Instead of the usual greeting of “How have you been?” Keva blurted out, “How is your health?”

It turned out her friend from the past was in need of a kidney transplant. Suddenly, Keva offered one of hers without stopping to think. The friend, Barbara, responded that someone was already in place to give her one, so Keva, though asking herself why she would make such an offer when surgery and operating rooms terrified her, figured life would go on, albeit she still didn’t know why she was asked to stay in Houston.

Then, a little bit later she found out. She got a message from Barbara that her donor wasn’t going to be able to help after all and was Keva’s offer still on the table.
It was, and on March 12, 2002 Keva gave up a part of herself to give Barbara another decade and a half of life.

“We were told at the time that kidney transplants could possibly last as long as 13 years. Hers lasted longer,” Keva said. “She later had some other health issues – not related to her kidney – and passed away Sept. 16, 2017.

“Unfortunately, I was in Ireland at the time and was not able to be a part of her funeral service. She was an amazing woman, and I was blessed to share life with her.”
Keva has never thought of her act as heroic, however.

“I guess I have not thought about the example. Hopefully it has inspired others. But I did it because I was trusting God and she needed it,” Keva said.

Like the title says, the book is about all the places where she has seen God, and she loves hearing stories from others about their experiences. The book is story after story of experiences, with 46 short stories or divine encounters in all.

The one of her helping her friend from the past is Chapter 9.

Not only did it add many years to Barbara’s life, it was a springboard for a new and glorious career for Keva, who had been a successful engineer and business leader. However, something was missing, and that was serving the Lord.

“I had an incredible career and then God led me into the ministry. I have had the opportunity to serve at some wonderful churches, including four years in England,” she said. “God has opened up opportunities for me to travel all over the world – helping start an orphanage and preach in India, working with new church plants in Cambodia, supporting orphanages and teaching pastors in Kenya, building homes in Ecuador, to name a few. God is good.”

And, on July 1, 2018 she came to Cedar Hill. After all, Texas is home. She was raised in Winters, just outside Abilene.

Keva loves to talk about her family

“I have an amazingly talented daughter, LeeRand, who lives in Houston and works for a systems technology company. She just got her captains license. She loves the ocean and water,” Keva said. “And I have a wonderful hardworking son, Kevin, who lives in Arlington and is a Firefighter in Richardson. He and his wife, Liz, an entrepreneur and great at marketing, have three children – London Asher (8), Brooklyn Rain (6), and Boston River (4). And certainly Mimi thinks they are the perfect grandchildren.”

Like many across the nation, Keva and her congregation are facing the challenge of COVID-19. Believe it, if she could change the lives of all affected by the deadly virus with a loving gift such as she did with Barbara, she would in an instant. But, as is often the case, in tragic situations some positivity can be found in the response, she said.

“”My heart breaks for those who have been impacted the most by COVID-19. I have seen the stress levels go up for individuals and families. And I do a lot more pastoral counseling and checking on people who are having a tough time emotionally dealing with these challenges,” she said. “But I have also seen a lot of good coming out of this time. Some people are slowing down and realizing what is really important in life. I see some families who have started walking together or spending more time with each other at home. I have seen an incredible number of people going out of their way to help each other.

“In our church, there is constantly something new coming up as a different way of taking care of others, fun things like pie-fairies delivering homemade pies all over the place.”

Though Barbara is now gone, Keva will never forget the impact that weekend in Houston on both of their lives. What if she had ignored the voice and returned to the Metroplex?
But she didn’t, just like she didn’t ignore the calling that changed her life and so many who have come in contact with her during her time in the ministry.

“I have been blessed to experience lots of incredible and fascinating things, but I doubt that I would say they were heroic because of anything on my part,” she humbly said. “They were extraordinary because of the way God would open up opportunities or surprising outcomes that could not have been imagined.”