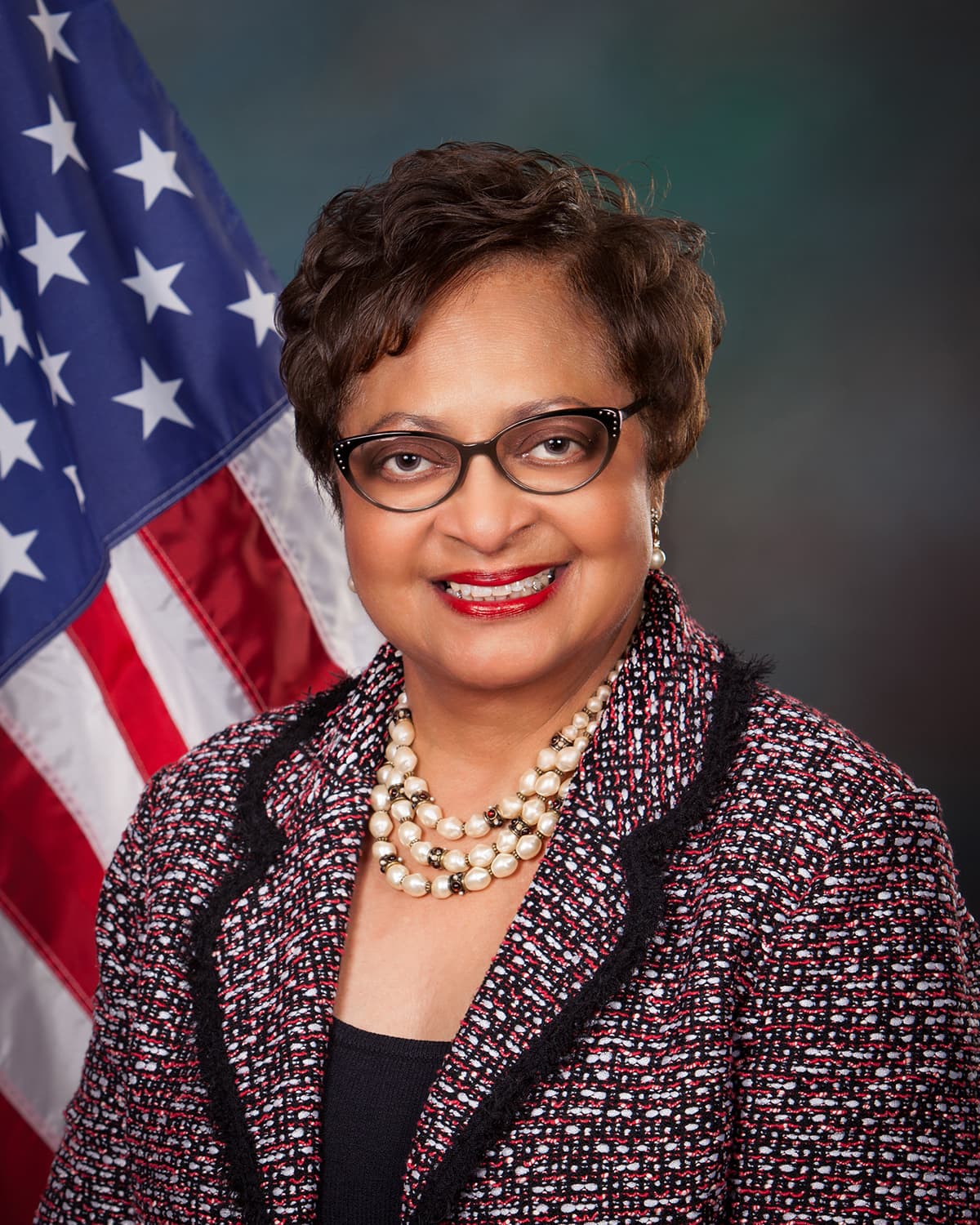 Mayor McCowan was recently elected as Vice President of the North Central Texas Council of Governments (NCTCOG). She previously served as Secretary-Treasurer and as a Director in this organization, so being voted into NCTCOG’S Vice President’s position was a vote of confidence and a solid natural progression.

At about the same time a second prestigious governing organization, the Metroplex Mayors Association, also elected McCowan to serve as their Vice-President.

However, the Metroplex has many cities and many mayors.

So how did the Mayor of DeSoto end up also securing the MMA’s Vice President position?

Mayor McCowan credits Metroplex Mayors Association  President Robert Dye of the City of Farmers Branch for her selection. McCowan noted that she had a very strong working relationship with Mayor Dye. It was solidified by working together on issues while attending the US Conference of Mayors Meetings in Washington, D.C. Mayor Dye asked Mayor McCowan if she would serve as his Vice President.

At first she said she would think about it, but then decided that there was nothing to think about … she’d be pleased to do it. “DeSoto and our neighbors work extremely well together, and I look forward in my new roles with the North Central Texas Council Of Governments (NCTCOG) and the Metroplex Mayors Association to providing my ideas and guidance to their efforts to help make our region more livable and more successful,” said Mayor McCowan.

Mayor McCowan added, “I also believe that it is important that the unique needs of the Best Southwest Partnership Cities are addressed in the many important regional discussions that these organizations conduct, and I will make it a point to make sure that our voices are heard at the table during all of these critical discussions.”

In addition to holding these two new Senior Leadership positions, and her main position as Mayor of DeSoto, Curtistene S. McCowan is the Chairman of the Transportation Committee for the Best Southwest Partnership.

Dr. Joe Seabrooks is President of the Cedar Valley Campus of Dallas College. He is also Chair of the Best Southwest Partnership: “We are not surprised that Mayor McCowan has been asked to provide leadership across our region during these difficult times. She possess the winning combination of integrity, strength, and collaborative spirit. It has been an honor to work with her as a member of the Best Southwest Partnership.”

Cory Lacy, who serves as Executive Director with Dr. Seabrooks of the Best Southwest Partnership, said that Mayor McCowan does more than voice the needs of the cities in the Best Southwest Region. She uses her expertise to address problems that have existed for many years. Cory Lacy: “Mayor McCowan’s position and influence in transportation is a tremendous benefit to the Best Southwest Region. It allows us to take advantage of all available funding mechanisms to improve our ability to move people from their home to their place of business on a daily basis. The reason that’s important is because transportation has a direct impact on economic development and bringing more jobs and investment to the Southern Sector.

And Mayor McCowan is taking a leadership role in moving that initiative forward for the Best Southwest.”

Lacy gave one example of how Mayor McCowan’s ability to solve problems and secure funding makes a big difference for cities in the partnership. Lacy recalled referring Hutchins City Administrator Trudy Lewis to Mayor McCowan who chairs the Best Southwest Partnership’s Transportation Committee to see if she could figure out how to jumpstart a road safety project that had been languishing for years. He said that Mayor McCowan was able to quickly identify a potential funding source. The project soon became a reality because of that advice.