Dallas Symphony Orchestra performs a pop-up concert on the grounds of the Dallas Zoo October 19. Members of the DSO Brass Section perform popular music and classical favorites at 2 p.m. Saturday. The concert is free with Zoo admission ($17 per adult and $14 for youth ages 3-11).

“It has been a goal of mine to have our musicians appear at the Zoo to entertain Dallas residents of all species,” said Kim Noltemy, Ross Perot President & CEO of the Dallas Symphony Orchestra. “This will kick off a terrific musical partnership between the DSO and the Dallas Zoo, and the performance represents the DSO’s commitment to make music available to many in our city.”

Zoo guests can enjoy the afternoon concert in ZooNorth, as the DSO brass section performs onstage at The Grove (across from Wings of Wonder). Guests may also explore the Dinos at the Dallas Zoo exhibit. The dino exhibit features 24 larger-than-life animatronic dinosaurs. Warning: they go extinct on October 27.

“When the DSO approached us about having musicians out for a performance at the Zoo, we jumped at the chance to bring two of Dallas’s cultural icons together in such a fun way,” said Gregg Hudson, president and CEO of the Dallas Zoo. “While we share many supporters, this pop-up concert also can help introduce new audiences to the best we both have to offer. Music at the Zoo is not a new thing, but welcoming members of the DSO brass section to perform is such an honor and promised to be a great time!”

Music Director Designate Fabio Luisi leads the DSO as they present the finest in orchestral music. Performances are at the Morton H. Meyerson Symphony Center, regarded as one of the world’s premier concert halls. As the largest performing arts organization in the Southwest, the DSO is committed to inspiring the broadest possible audience. They offer distinctive classical programs, inventive pops concerts and innovative multi-media presentations. DSO reaches more than 243,000 adults and children through performances, educational programs and community outreach initiatives annually. Their involvement with the City of Dallas and surrounding region includes an award-winning multi-faceted educational program. Also included are community projects, popular parks concerts, and youth programming.

The DSO has a tradition dating back to 1900. It is a cornerstone of the unique, 68-acre Arts District in Downtown Dallas. The district is home to multiple performing arts venues, museums and parks. It is the largest district of its kind in the nation. They are supported, in part, by funds from the Office of Cultural Affairs, City of Dallas.

The Dallas Zoo is dedicated to creating a better world for animals. It was named one of the nation’s Top 10 Zoos by USA Today. The zoo is the largest zoological experience in Texas. Dallas zoo has been accredited by the Association of Zoos & Aquariums since 1985. It features a 106-acre park, thousands of animals, and an education department. They offer programs for all ages. The zoo is located at 650 S. R.L. Thornton Freeway (I-35 at Marsalis). Dallas Zoo is open seven days a week from 9 a.m. to 5 p.m. For more information, visit DallasZoo.com or call 469.554.7500. 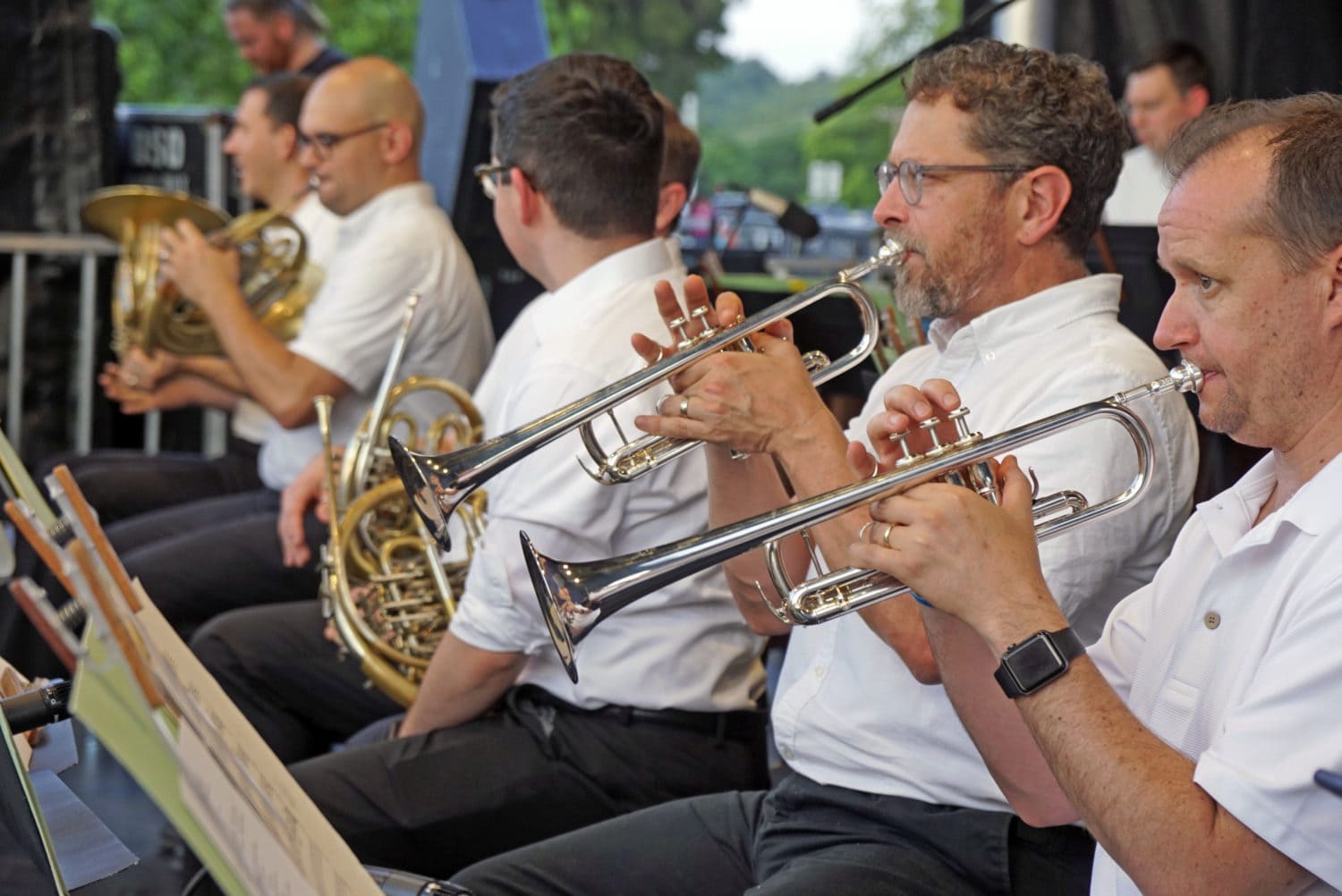