Dallas Museum of Art recently announced its 2019 Awards to Artists. Thirteen artists received one of three awards. They are the Clare Hart DeGolyer Memorial Fund Award, the Arch and Anne Giles Kimbrough Fund Award, and the Otis and Velma Davis Dozier Travel Grant. DMA has awarded over $800,000 in artist grants sinces 1980.

All from Texas, four 2019 recipients are based in Dallas–Fort Worth. Six are from the Austin area and three work in the Houston area. Kristen Gaylord, the Assistant Curator of Photographs at the Amon Carter Museum of American Art in Fort Worth, served as this year’s guest juror.

“We are thrilled to continue our support for some of the most promising and dynamic artists in our community with the Awards to Artists grants,” said Anna Katherine Brodbeck, the DMA’s Hoffman Family Senior Curator of Contemporary Art. “We look forward to seeing how their probing, incisive work continues to rearticulate our understanding of themes including the body, gender, technology, and rituals of belonging.”

The funds awarded support a range of artistic activities. These include publication of art books and travel to art book fairs. Also included are photography equipment, artist residencies, and classes on glass-making techniques. Others include studio space, production of videos concerning aging, fiction, and masculinity, etc.

This grant supports travel to France and Malta to view masterpieces of the baroque style. Also travel to Cameroon and Ghana to study masquerade traditions. The artists’ practices span the breadth of contemporary art today. They include photography, sculpture, installation, video, painting, and sound art.

Awards to Artists grants have been awarded to more than 300 recipients. Many recipients have gone on to successful careers within North Texas and across the country. Over the years, the DMA has acquired works from many of the artists who have received awards from the DeGolyer, Kimbrough, and Dozier funds.

The Museum’s annual awards were established in 1980 by the Clare Hart DeGolyer Memorial Fund and the Arch and Anne Giles Kimbrough Fund to recognize exceptional talent and potential in young visual artists who show a commitment to continuing their artistic endeavors. The two funds have awarded over $610,000 to artists since their founding.

Created in 1990, the Otis and Velma Davis Dozier Travel Grant honors the memory of Dallas artists Otis and Velma Dozier, who strongly believed in the enriching influence of travel on an artist’s work. The grant seeks to recognize exceptional talent in professional artists who wish to expand their artistic horizons through domestic or foreign travel and is awarded to professional artists at least 30 years of age who reside in Texas. Since the fund’s development, the Otis and Velma Davis Dozier Travel Grant has given over $190,000.

Established in 1903, the Dallas Museum of Art (DMA) is among the 10 largest art museums in the country and is distinguished by its commitment to research, innovation, and public engagement. At the heart of the Museum and its programs is its global collection, which encompasses more than 24,000 works and spans 5,000 years of history, representing a full range of world cultures. Located in the nation’s largest arts district, the Museum acts as a catalyst for community creativity, engaging people of all ages and backgrounds with a diverse spectrum of programming, from exhibitions and lectures to concerts, literary events, and dramatic and dance presentations. Since the Museum’s return to free general admission in 2013, the DMA has welcomed more than 4 million visitors, including more than 800,000 in 2018. For more information, visit DMA.org.

The Dallas Museum of Art is supported, in part, by the generosity of DMA Members and donors, the citizens of Dallas through the City of Dallas Office of Cultural Affairs, and the Texas Commission on the Arts. 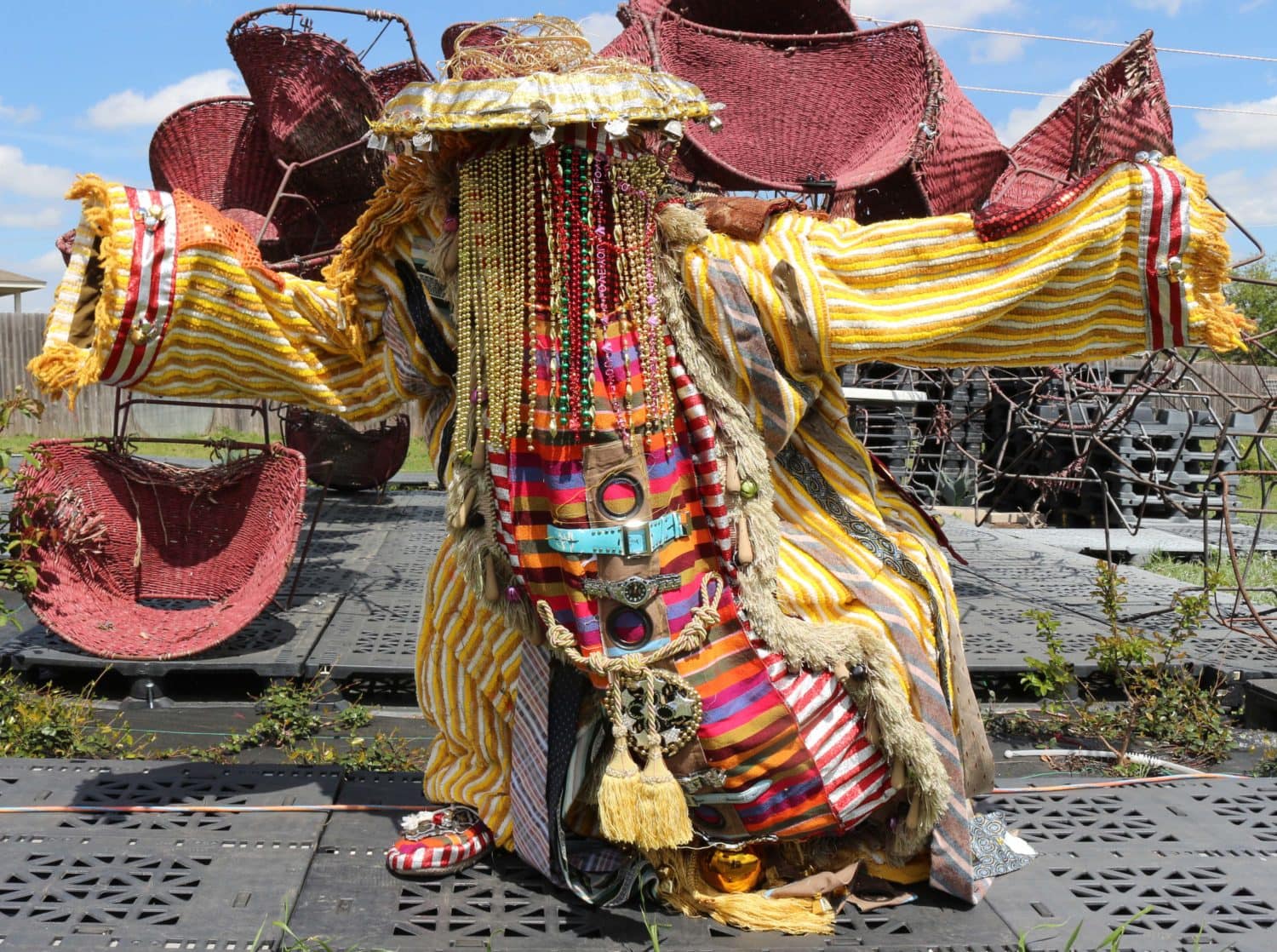