The report compiled by the City’s Finance Department,  notes Duncanville’s 22 consecutive year to be awarded the GFOA Certificate of Achievement for Excellence in Financial Reporting.

Finance Director Richard Summerlin stated preparation of the CAFR and the external audit starts in late September and finishes in March the following year.

“It is an honor to receive the GFOA Certificate of Achievement in Financial Reporting,” Summerlin said. “GFOA sends the CAFR to three independent

volunteer reviewers each year so we have different people reviewing each year. We welcome the comments from GFOA, and the reviewers that help us improve our reporting process and disclosures to achieve the highest level of accountability and transparency. I want to thank all Finance Personnel and especially Assistant Finance Director, Tia Pettis, for the many late hours spent in preparing for the audit and the CAFR.”

According to the Texas Comptroller website, the State of Texas CAFR is a set of financial statements for a state, municipality or other governmental entity that comply with the accounting requirements established by the Governmental Accounting Standards Board.

It must be audited by an independent auditor using generally accepted government auditing standards. The CAFR has three sections: introductory, financial and statistical.

In July, the City of Duncanville also received a star in the area of Traditional Finances for outstanding efforts in making spending and revenue information available to the public through the Texas Comptroller’s Transparency Stars program. 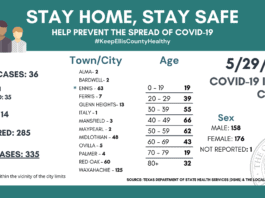 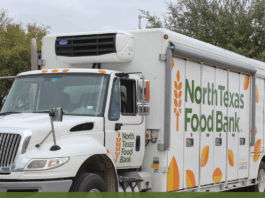