Anderson began his career in Duncanville as a volunteer assistant coach in 2000, and he worked his way up to the position of Head Baseball Coach in 2007.

Three years later, he was promoted to Assistant Athletic Director. Under his leadership, the baseball teams made eight playoff appearances and competed in one state tournament.

“Chris Anderson is a natural leader and coach who has a long track record of success,” said Red Oak ISD Superintendent Dr. Scott Niven. “He understands how competition, teamwork and a love for the game build character for our students and bring joy to our community.”

Anderson’s ties to Duncanville go back to his days as a high school baseball player. He played first base for legendary coach Bob Rombach. Anderson went on to play as a pitcher and first baseman at Navarro College and the University of Texas. During which, he was a member of the 1996 Southwest Conference Championship baseball team. He returned to Duncanville as a volunteer coach and an assistant coach.

Anderson said his top priority will be to build relationships with Red Oak ISD’s students, families, coaches and community members.

“Red Oak ISD’s family feel is very evident in every aspect of student life,” he said. “I look forward to being a part of that family and providing the support our students and coaches need. In the end, our top goal is to educate kids, both in the classroom and as team members in athletics. It’s an exciting time to be in Red Oak ISD, a district that has earned an excellent reputation as a result of the innovative teaching and learning it offers to students. I am honored to be on the team.”

In addition to coaching, Anderson taught high school math for several years. During that time he served as department leader and helped implement computer-based curriculum.

Anderson earned a Master’s and Bachelor’s of Business Administration from Dallas Baptist University. His wife Michelle is a high school counselor, and they have three children: Annabel, 16, Amelia, 14, and Jacob, 8. 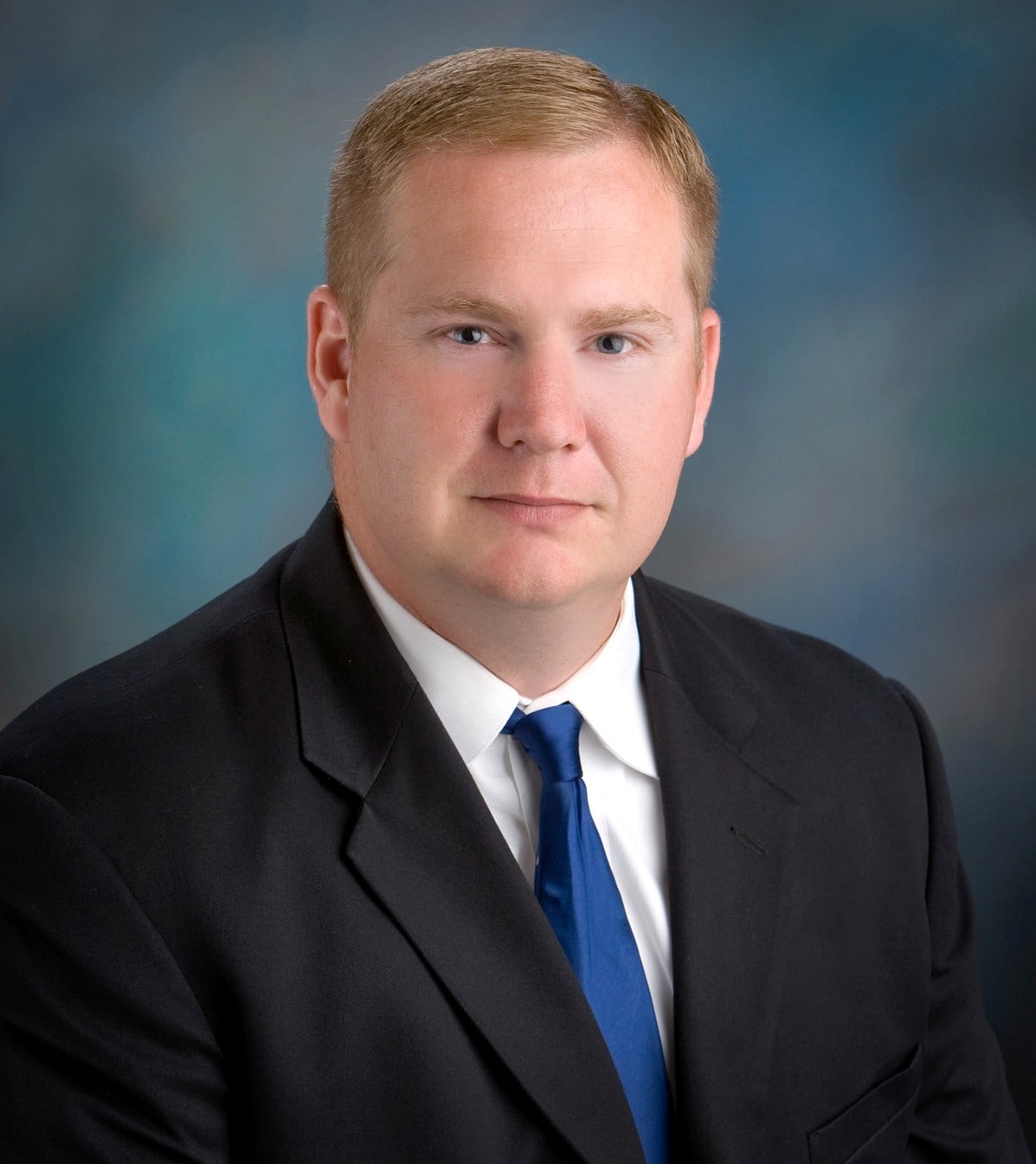