Cedar Hill opened the season on Friday night with a 59-39 home victory over Arlington Bowie, a team that made the Class 6A playoffs in 2019-2020.

Then, on Saturday afternoon, Cedar Hill earned a 70-68 double overtime victory over Class 5A Red Oak, a reigning district championship that reached the fourth round of the playoffs last season.

Adams scored 25 points, including the 3-pointer that send the game into a second overtime. She then hit the game-winning shot. Atchison had her first double-double of the season with 15 points and 15 rebounds.

Cedar Hill hosts Mesquite Horn at 6:30 p.m. on Tuesday. CHHS defeated the Lady Jaguars, 61-51, last season, and Horn qualified for the first round of the 6A playoffs. 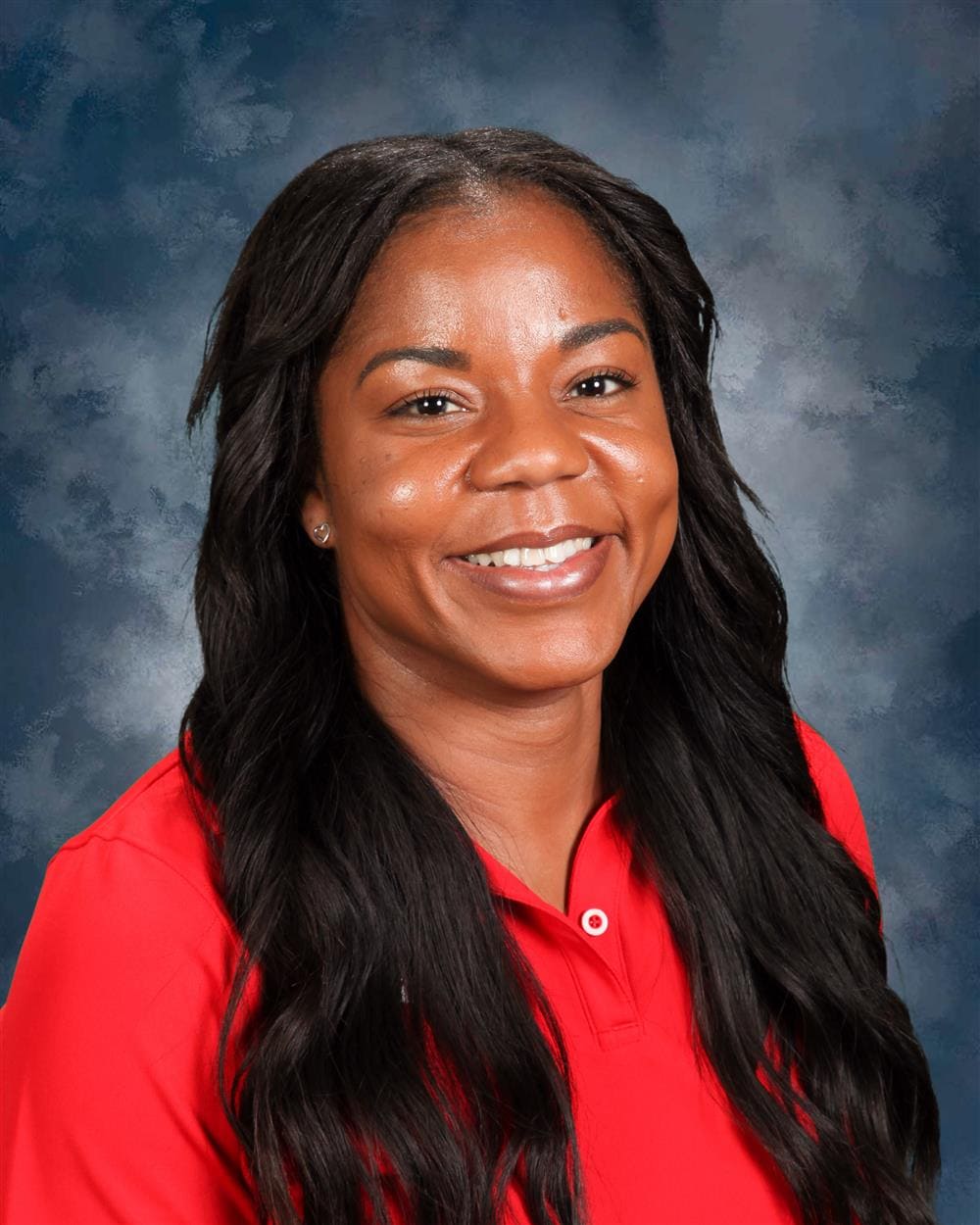