Home Bumper to Bumper 2020 Honda CR-V Is Quiet, Efficient But Not Exciting

I haven’t been enthralled with a Honda since I drove the current version of the Ridgeline (which I did like a lot). The new 2020 Honda CR-V all-wheel-drive changed my thoughts a bit. The CR-V has won a number of awards and remains one of America’s best selling vehicles, which cannot be a bad thing. Yet, it’s still not my favorite.

As a small CUV, it does everything it is supposed to do, quietly and efficiently. My general thought, however, is that if I am going to spend $35,845 I would prefer a bit more “excitement,” both in terms of design and performance. Regardless of my personal feelings, the CR-V has a lot going for it. I admit I had thought that a vehicle powered by a 1.5 liter turbo would be “a bit quicker off the line.”

In terms of accolades, the CR-V was one of six Hondas to earn the highest possible rating of “GOOD” in all six IIHS crashworthiness tests. Honda Sensing® driver-assistive and safety technology earned “SUPERIOR” ratings for vehicle-to-vehicle frontal crash prevention.

The Green Car Journal named the CR-V and its hybrid model the 2020 Green SUV of the Year. My test car had an EPA rating of 29 mpg overall (27 city and 32 highway). My week was right on target as I achieved 26.6 mpg during my test period.

My Likes And Dislikes

I like that the CR-V has a standard gear shift rather than buttons on the center console like other Hondas and Acuras I have driven. On to something I am not in love with – changing the radio station is a real challenge. I still much prefer the dials which many vehicles still offer. The CR-V has a volume dial, but if you want to change the station you have to take a three-credit college course or go through a long laborious task of clicking through the stations one by one. On many vehicles, there is a setting for direct tune, which allows one to go directly to a station a hundred clicks away, but if such a setting exists on the C-RV, I could not find it.

The week of my test drive was cold (very cold by Dallas standards). The seat warmers and interior heater, even when set at max, did not warm the vehicle by time I had driven to the kids school in the morning, about a couple or three miles away. And much to my disappointment, there was no steering wheel heater at all.

Other than that, it is roomy, comfortable and will get the driver and a couple of kids anywhere they want to go. But, even McKenzie (age 11) and Hunter (age 9) pegged the C-RV for a vehicle about $15,000 cheaper than the sticker on my test model. Perhaps I’d have been better off testing the base model, which boasts a sticker of $25,050.

We have to be a bit jaded in our viewpoints, because the rest of the country definitely doesn’t agree with us. The C-RV has been the best selling crossover in the US for the past 22 years and has now sold over five million vehicles in America. 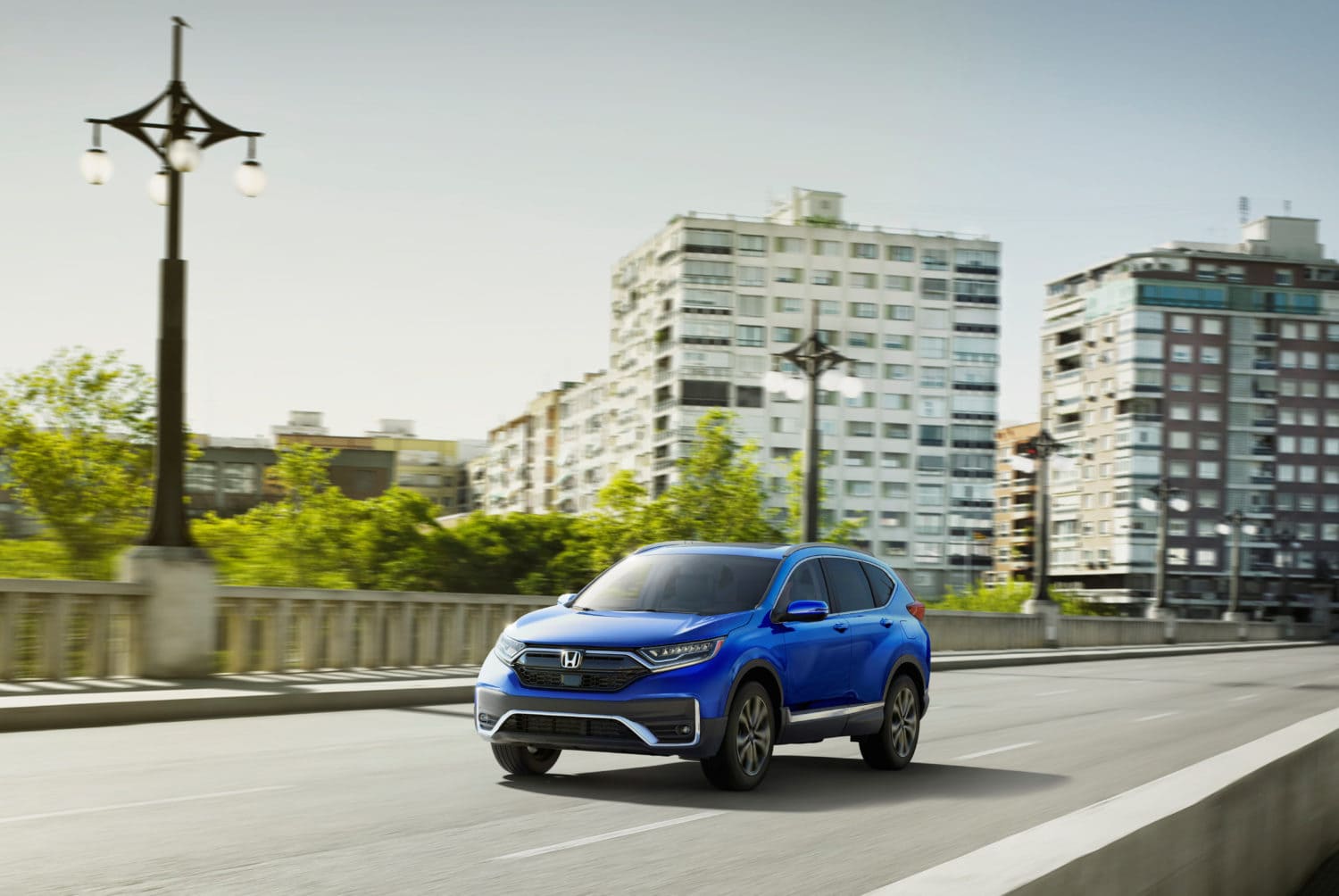 Toyota’s Response To The COVID-19 Crisis