There is more than a tinge of reason as to why marketers at GMC opted to name their new all-wheel-drive Crossover/SUV the Acadia. I had become familiar with the word and it’s meaning long before even knowing that GMC had created that moniker for one of their new-millenium vehicles. On a past cruise to New England and Canada, one of our stops had been in Bar Harbor, Maine. During that stop (in addition to finding some of the best lobster available anywhere), we opted for a day-long excursion to one of the most beautiful parks in the country – Acadia National Park.

Acadia – an Americanized version of a native word meaning “Land of Plenty,” is a perfect description of the vehicle. This GMC SUV offers plenty of luxury features that would make any driver or passenger smile. Originally introduced in 2006 as a 2007 model, its attributes had escaped me until recently when I was delivered a new 2020 Denali model of the GMC Acadia to test drive for the week.

I admit to being thrown for a loop on the initial day or two of my test drive. The unique push-button style of gearshift controls took some getting used to. Yet by the end of the week I had grown to accept how different they were from other models.  GMC sells the concept of the new display of shifting methods as replacing the conventional shifter controls so it can free up room on the center console to allow more storage space. Those purchasing or test driving the Acadia will need to have its new “Electronic Precision Shift” pointed out to them. It took me at least a couple minutes to find the almost hidden drive selection buttons.

The six-passenger nine-speed Acadia Denali offers a long list of standard features, not the least of which is a heated steering wheel and close to instant delivery of heating both through its easy-to-control heating system and the built in seat warmers. I point this out because of the unseasonably cold weather that descended on the Dallas-Fort Worth area. During my test week temperatures were 23 degrees with a 12 degree wind-chill making the week one to remember!

By the end of my week, I was sold on the 2020 Acadia Denali being worth the $52,435. Of course that’s the MSRP and you may find a better deal at your local dealer. Just like the National Park, this Acadia has a lot to offer for those who choose to visit! 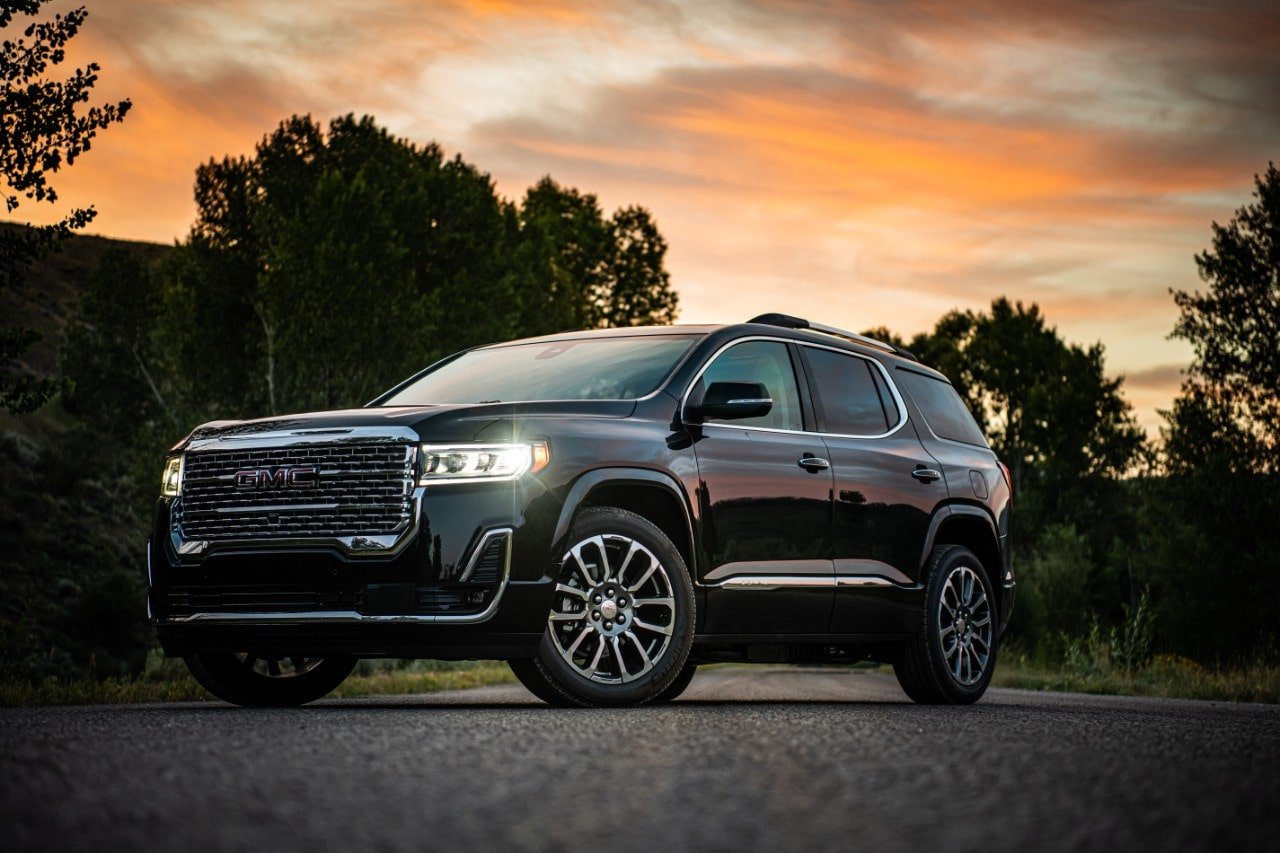