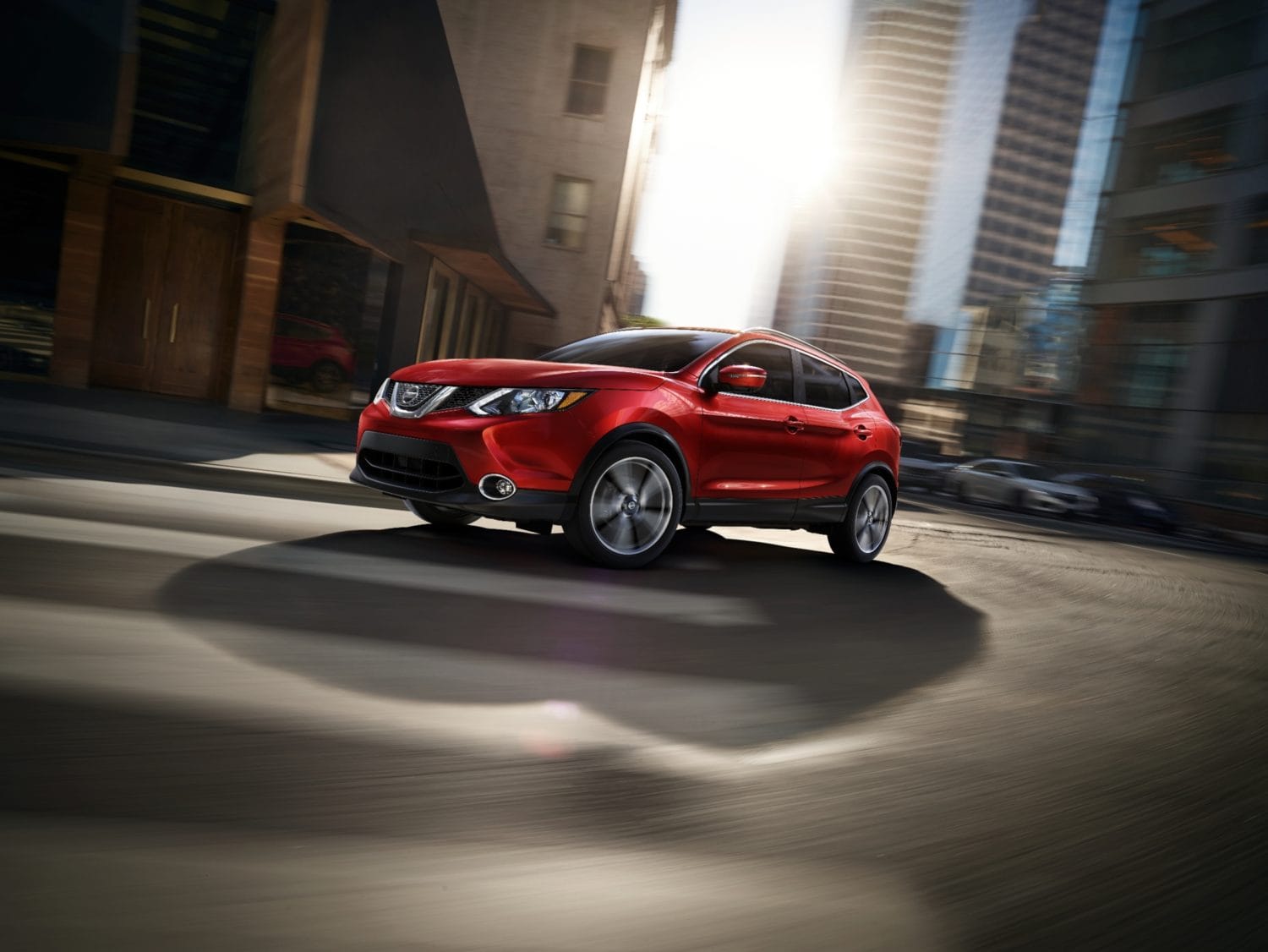 I can understand why some might not comprehend that there is a difference between Nissan’s best-selling Rogue and it’s cousin with such a very similar name – the Rogue Sport. I’m a bit lucky that I have driven both within the past month so can discuss the differences our family has noticed.

First, the 2019 Nissan Rogue Sport is slightly smaller than the “regular” Nissan Rogue – a tad over a foot at 12.1 inches smaller. According to our children, the foot did not come off their noticeable space in the back seat. They are a primary gauge of immediately given us a report on rear seat viability. As I have heard said by others over my life – when there are no complaints from the peanut gallery – a very important hurdle has been passed.

The cargo compartment is truly smaller, but like the rear seat, I couldn’t really complain about the reduced cargo space – down from 70 cubic feet to 61.1 cubic feet. I admit we made no trips to Home Depot or Best Buy for any oversized merchandise – but groceries at Kroger and Costco – easy-peasy!

Power – yes, that is something that often will “get a rise out of me if I can’t feel good about the results of my right foot pressing on the accelerator. The Rogue Sport engine is considerably less powerful than that of the original Rogue – 141 HP from a 2.0 liter powerplant versus 170 HP from a 2.5 liter engine. Excuse me, but the 3,261 lb Rogue Sport weighs roughly a couple hundred pounds less that the 3,456 pound Rogue. I’m guessing that those shed pounds and a number of new innovations on the Rogue Sport have done their job and make the “sport” more agile and quick.

The 2019 Nissan Rogue Sport has a number of new innovations. One I had never previously heard of is the DIG (Direct Injection Gasoline) system which enhances power as well as fuel economy. It also has DLC (Diamond Like Carbon) which refers to the coating on the valve lifters. The front grill design incorporates a radar driven front camera which enables one to see their surroundings with its around view monitor (the feature I have raved about since Nissan first introduced it). The Rogue Sport also provides an automatic emergency braking feature and intelligent cruise control. 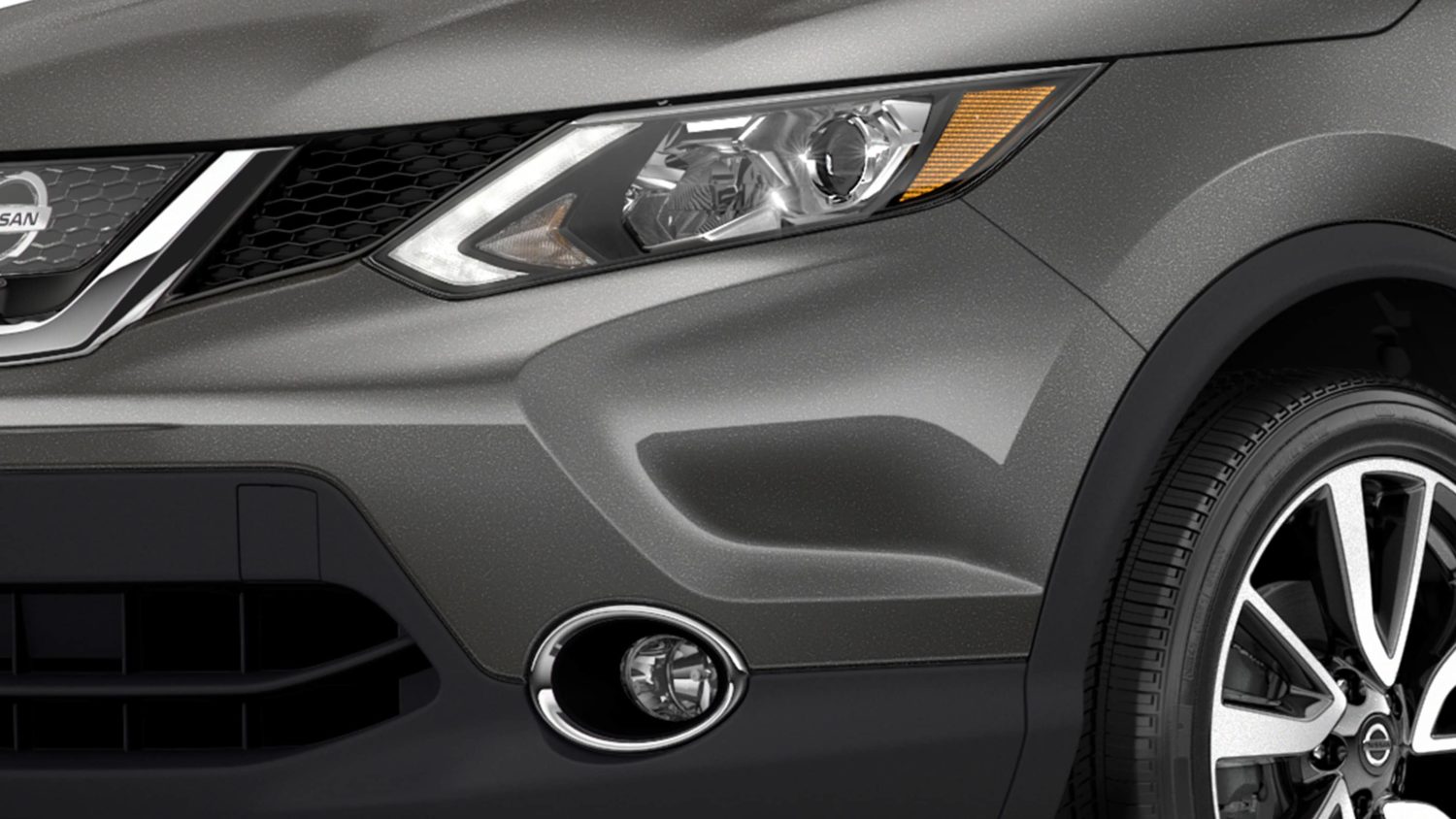 My test model was equipped with Pro-Pilot assist which provides single lane hands on driving assistance to ease driver workload by reducing the amount of acceleration, steering and braking input needed under adverse or tough driving situations. Safety Shield 360 comes standard on the SV and SL grades and is available on all Rogue Sport models.