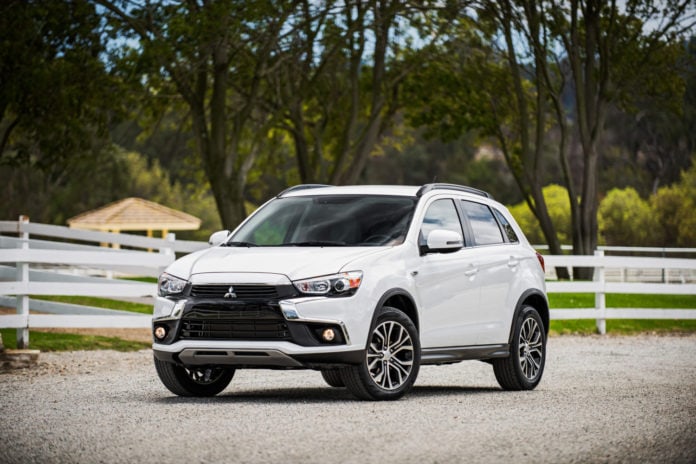 In the crowded subcompact crossover market, the 2016 Mitsubishi Outlander Sport is often overlooked. For 2016, Mitsubishi made exterior and interior improvements to make their best selling CUV more appealing. With a stylish exterior and an affordable price tag, this CUV is an appealing option for those looking for a five passenger vehicle.

Mitsubishi gave the Outlander Sport a nose job, making the grille larger for a sportier appearance. With the “dynamic shield” design on the front and the new 18-inch alloy wheel design, the sport checks the box for style!

Compared to the 2015 Mitsubishi Outlander Sport I drove in 2014, I was pleasantly surprised by the improvements. Mitsubishi upgraded the steering wheel, used new interior seat fabrics, and improved the infotainment system. Despite the improvements to the materials and interface, the Sport still seems to be lagging behind its competition. 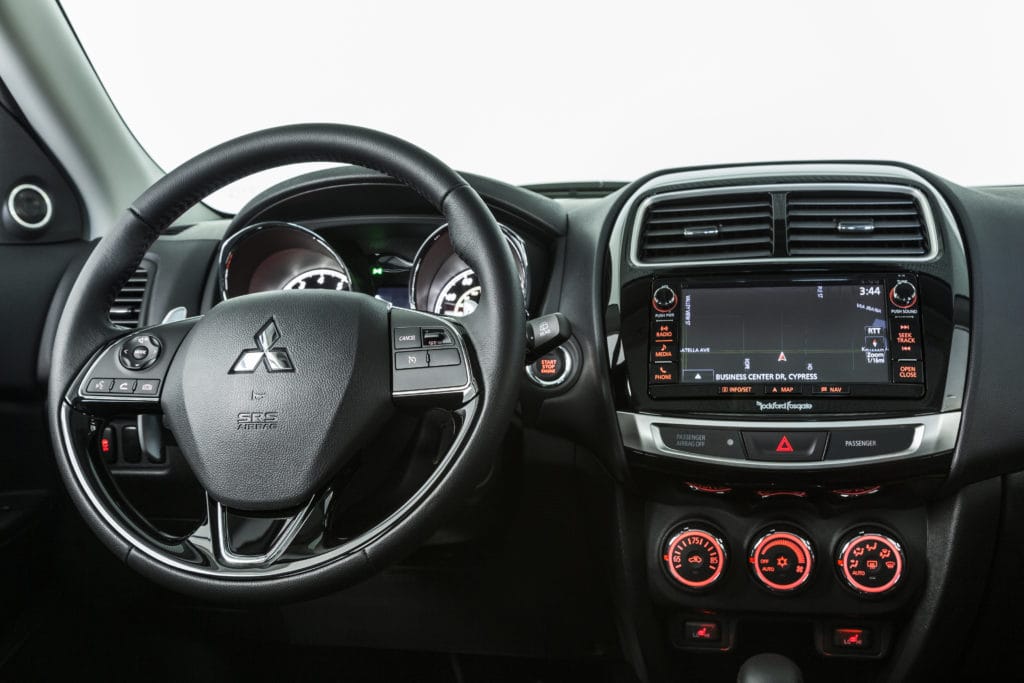 Mitsubishi’s new infotainment system is still under par compared to Ford’s Sync 3 in the Ford Escape, the UVO system in the Kia Sportage, or Uconnect in the Jeep Renegade. 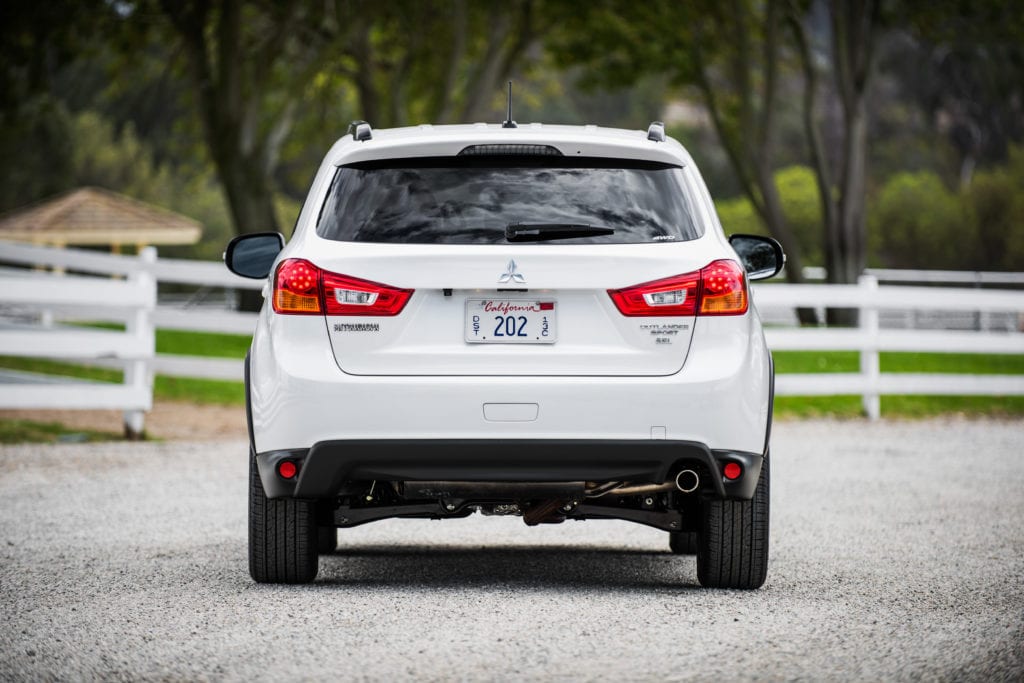 With a starting price of $19,595.00 for the ES and topping out at under $30k for the GT paired with the 10-year/100,000-mile powertrain limited warranty, the Outlander Sport offers buyers value! And, for the 2nd consecutive year the 2016 Outlander Sport was recognized by the New England Motor Press Association (NEMPA) and awarded the Yankee Value Award.

As I mentioned earlier the CUV and SUV markets are crowded and highly competitive. While Mitsubishi is improving the Outlander Sport with a more powerful 2.4 liter engine, it still seems to be sluggish. Its 168 horsepower with 167 lb-ft of torque left me wanting more power when entering the highway. I’d love to see Mitsubishi put the “sport” in the Outlander by adding a turbo!

The Outlander Sport offers the driver savings at the pump with 23 mpg city/28 mpg hwy and 25 mpg combined. During our week we ran errands around town, and got 24 mpg. Drivers looking for a CUV that’s fuel efficient, with a sporty exterior, should check out the 2016 Mitsubishi Outlander Sport.

BMW M4 Competition Provides Much More than a Gorgeous Exterior!

2022 Genesis G80: This Luxury Sedan Is An Enchanting Beauty