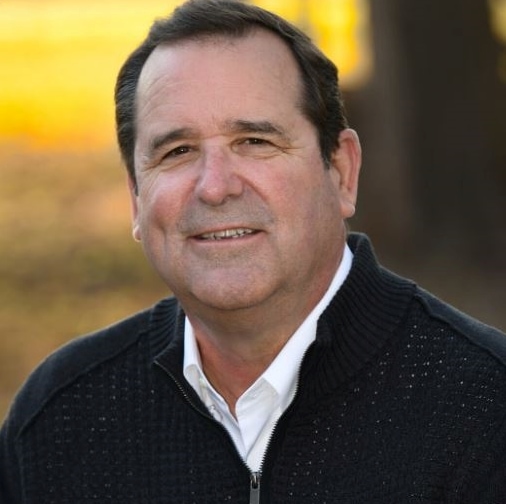 Now Rozier has his name on the ballot for the Republican primary in March seeking to keep his seat.

Rozier was appointed by a majority vote of the County Commissioners back when he initially took the position.

“The County Auditor performed an extensive audit of the office, going back quite a few years. Apparently, this had not been done for some time. This uncovered some problems that had been going on for a while. This audit revealed systemic failures, banking irregularities and theft, among other things,” Rozier said. “The Commissioners wanted someone to work closely with the Auditor to correct these problems and build a competent Tax Office that operates with integrity and excellent customer service.”

Rozier said he is proud to say that today his office is doing those things.

Tackling Challenges In The Tax Office

The appointment did not come without its own set of challenges though.

“Our goal since taking office has been to focus our efforts in two major areas,” he explained. “Integrity and service, I want the Ellis County citizens to feel that we are handling their business with integrity. We have made changes to internal business operations and in some cases staff changes. Ten of the 21 employees are new since I was appointed. We have instituted checks, balances and redundant oversight. Working with commissioner’s court we created a new internal full charge bookkeeper position.”

Rozier said he believes the office should also strive every day to provide the best customer service.

“We are providing kind, friendly service by treating people how we would like to be treated; using new technology to speed processing of payments and information.  Serving the public is a high calling and I’m thankful to have the opportunity to do so.”

‘Provide The Highest Level of Accountability’

If he wins another term, Rozier said he wants to continue to improve the taxpayers experience with the tax office and provide the highest level of accountability.

As a private businessman running a business, since stepping into the Tax Assessor – Collector role Rozier explained “The support I have received in this race has been very broad and I am very humbled by it. Among others I have received the endorsement of U. S. Congressman Jake Ellzey, Ellis County Sheriff Brad Norman, DA Ann Montgomery, County Clerk Krystal Valdez, County Treasurer Cheryl Chambers and District Clerk Melanie Reed as well as County Commissioners Lane Grayson and Randy Stinson and most all our grassroots Republican leaders in the county, City and School board elected officials and this broad-based support indicates the competence I have brought to the office in a short time, and it demonstrates the confidence that we will continue to move forward.”

Overall, Rozier said it has been a privilege to serve.

Married to wife Karen 43 years, he has one son who has three children, all who live in Ellis County and attend Waxahachie Schools.

“When approached to consider serving in this role, where there was a real need, Karen and I felt we should step up to answer the call,” Rozier concluded.

Editor’s Note: We do not endorse any political candidates, but believe all voters should research the candidates and make their own decisions. You can find more information on Paul Christenson on our website. If you support our unbiased coverage please consider subscribing so that we may continue covering the local stories that are important to you.

Know Before You Vote: What to Expect on Election Day in Texas