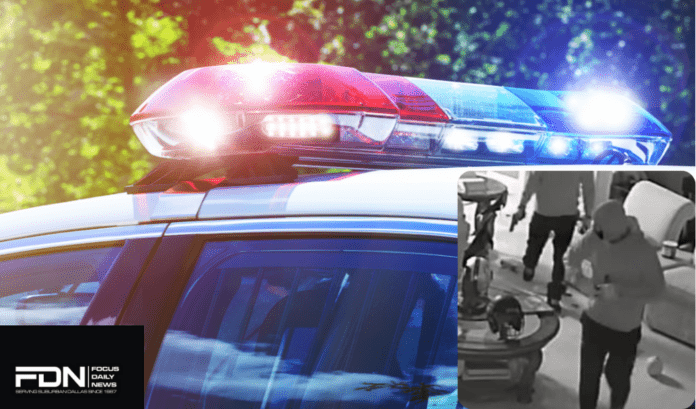 Three cases were filed against Brown in Tarrant County for Aggravated Robbery, Aggravated Assault with Serious Bodily Injury and Burglary of a Habitation with Intent to Commit a Felony.

The investigation is on-going regarding additional suspects and information will be released when it becomes available.

The intruders zip tied the family and held them at gun point demanding money. The father and son were able to get free and the son began to fight with one of the intruders. The second intruder shot the son in the abdomen and right arm before the father was able to shoot at both intruders while they fled.

The intruders were able to leave with some firearms, a watch, and two wallets. The son was transported to John Peter Smith Hospital with non-life-threatening injuries.