El Centro College’s Special Topics in Fashion Design and Illustration students and faculty coordinator Brenda Carlson brought their innovative fashion creations to the Music Hall. The fashions will be displayed at the Music Hall through March 3, during performances of “Anastasia.”

Three El Centro student designers hailed from the Best Southwest area, and are shown with their costume designs. Ameerah Muhammad is from Waxahachie. She designed a lovely deep purple gown that would be suitable for a royal princess to wear.

Vickie Muhammad from Oak Cliff designed for male members of the Russian aristocracy. She created a gorgeous purple suit with gold epaulettes that even a Tsar might choose to wear for those special court events.

In addition to learning some of the Russian history of the day, El Centro students took other period influences into account in their designs. Exaggeration for the stage was emphasized, as well as attention to accessories to enhance the garments.

El Centro’s partnership with DSM began in 2015 and has provided numerous opportunities for students to stretch their design abilities, as well as showcase their work in conjunction with the musicals behind their creations.

All student designs are displayed in a special wing of the historic Music Hall at Fair Park during the production’s run. There they are viewed by thousands of DSM patrons. Other DSM productions that inspired El Centro fashion design students were “On Your Feet!,” “Kinky Boots” and “An American in Paris.”

Dallas Summer Musicals (DSM) and Broadway Across America (BAA) are presenting the national touring production of “Anastasia” at the Music Hall at Fair Park. From the Tony Award®-winning creators of the Broadway classic “Ragtime” and inspired by the beloved films,

“Anastasia” transports viewers from the twilight of the Russian Empire to the euphoria of Paris in the 1920s. Anya, a brave young woman who sets out to discover the mystery of her past, is pursued by a ruthless Soviet officer determined to silence her. She enlists the aid of a dashing conman and a lovable ex-aristocrat. Together, they embark on an epic adventure to help her find home, love, and family.

Single tickets for “Anastasia,” (through March 3), are priced from $25 and on sale at DallasSummerMusicals.org. Tickets can also be purchased in person at the Music Hall at Fair Park Box Office Monday through Friday from 10 a.m. to 6 p.m. and Saturday from 10 a.m. to 4 p.m. Groups of 10 or more get concierge service and may receive a special discount on their tickets. Call (214) 426-4768 or email [email protected]

El Centro College became the flagship college of the Dallas County Community College District when it opened its doors in 1966. Students from all parts of Dallas County take advantage of core educational courses transferable to four-year institutions, as well as career training in more than 50 exciting fields and a variety of continuing/workforce education courses. Students at El Centro are of all ages and come from all walks of life eager to begin their pathway to a successful career. 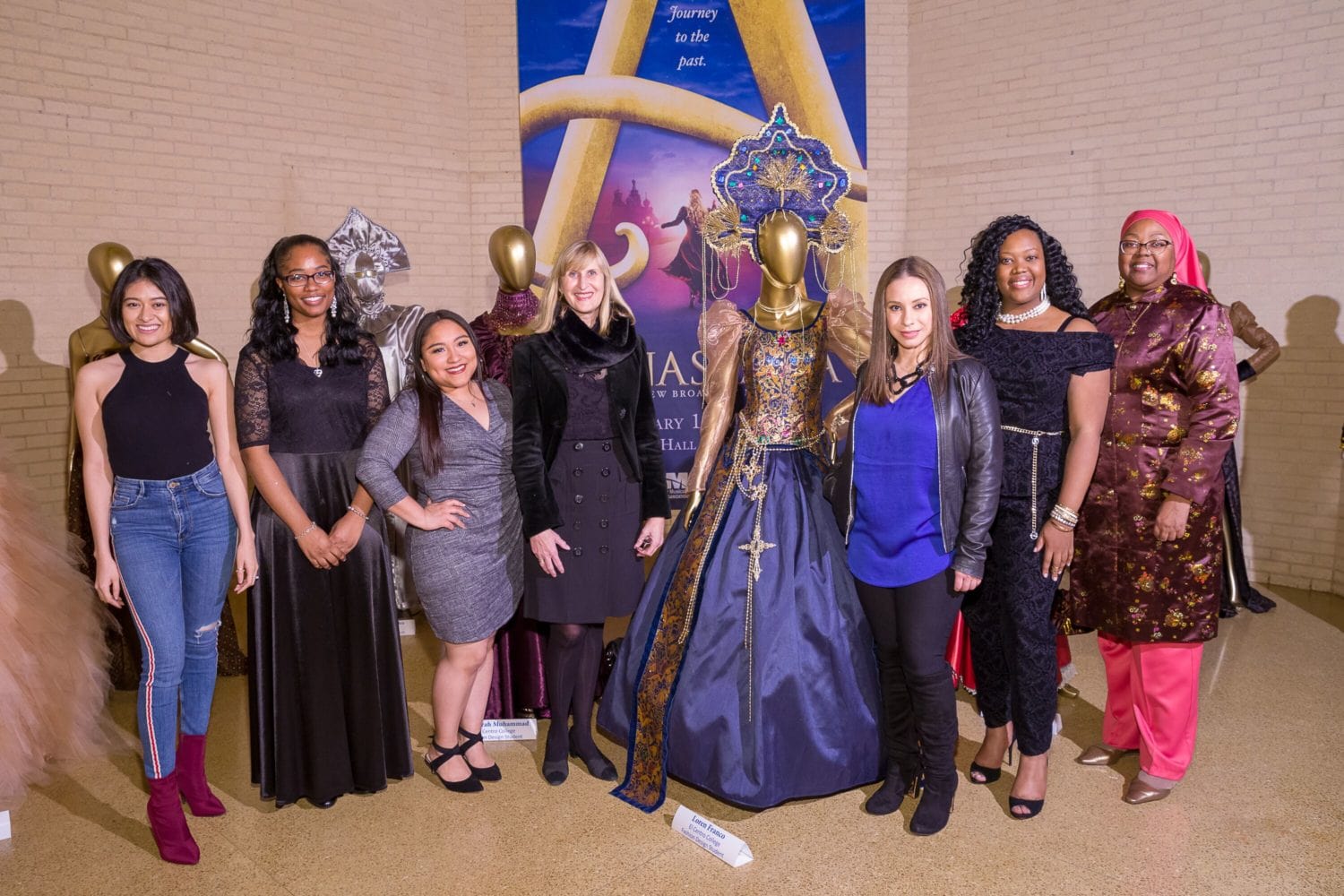