Hill, who grew up in Oak Cliff, is the first person to serve in the newly-created position: commissioner of public safety and security for the district. DCCCD’s board of trustees approved her appointment in June; her first day was Mon., Aug. 8.

Dr. Joe May, DCCCD’s chancellor, said, “We are pleased to hire Lauretta Hill as our district’s first commissioner of public safety and security. DCCCD serves thousands of students and employees; their safety is a top priority. We are confident that our new commissioner will be an excellent leader whose experience will help us shape a cohesive and strong law enforcement division.”

Hill is responsible for managing the district’s public safety operations and initiatives, including campus safety, risk management, campus policing, emergency medical response and preparedness. She oversees a staff of more than 150 and also is responsible for recruiting, hiring, handling performance evaluations and numerous other duties. Her new job at DCCCD marks the first time Hill is working in her hometown.

Hill comes to Dallas from the city of Miami Beach, where she served as deputy police chief for the last two years. She was the first black woman to serve in that job as “number two” in the police command, and she also was the highest-ranking black officer in Miami Beach.

“It was bittersweet leaving, but these opportunities don’t come around all the time,” Hill said.

Her hiring comes on the heels of a national story in Dallas that began with tensions between police and citizens. A peaceful protest march ended in violence on July 7 when a lone gunman fatally shot four Dallas police officers and one DART officer. Two police officers from El Centro College were wounded, and the gunman took refuge in El Centro’s downtown campus, where he died.

A graduate of the University of Texas at Arlington with a master’s degree from Texas Christian University, Hill started her law enforcement career in 1994. During her 20 years with the Arlington Police Department, she rose to the rank of deputy chief, a first for a black woman.

A graduate of the FBI National Academy and a member of the International Association of Chiefs of Police, Hill has received numerous commendations. 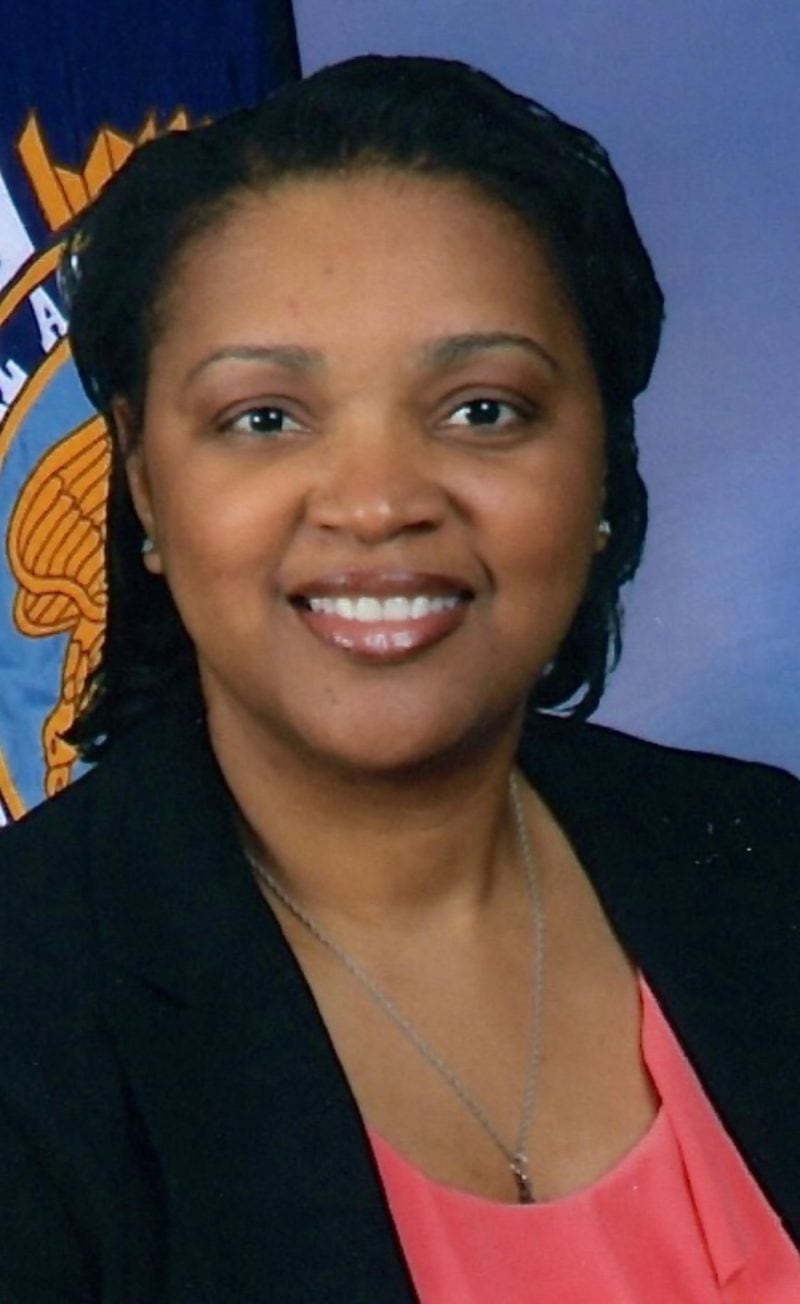