Home Commentary End of the Road for Driver Responsibility Program?

COMMENTARY—The Texas Driver’s Responsibility Program (DRP), criticized for its overly-complex structure and the fact that funds collected are often diverted to other state needs, has outlived its usefulness.

First passed by the Texas Legislature 12 years ago, DRP was created to help increase revenue for a $9.9 billion budget shortfall. The program essentially penalizes drivers with surcharges for committing driving-related offenses. A driver is assessed two points for a moving violation and three points for a violation that resulted in an accident. The points remain on the license for three years. Accrual of six points results in an additional $100 for every year that the points are on a person’s record and an additional $25 for each additional point.

The Problem with Driver Responsibility Program

According to the Senate Research Center, over 1.2 million people have had their licenses suspended for failure to pay their assessments. This often causes people who want to work to be unable to do so, and people who currently have jobs to not be able to keep them. People become caught in a cycle of poverty and debt from which they cannot escape.

In May 2015, the Texas Senate passed SB 93 by Senator Rodney Ellis which would have prevented drivers licenses from being suspended as a result of failure to pay a DRP surcharge. Although the legislation ultimately died in the House Calendars committee, it spurred a profitable discussion on the issue and raised awareness of the inevitable need to discontinue this destructive program.

Driving safety, a named benefit to the program, has not improved. Drivers who received DWIs are hit the hardest by the surcharges, but since 2003 DUI-related driving crashes resulting in a fatality actually have increased by 4.28 percent. Former State Representative Mike Krusee, the primary author of the DRP’s enabling legislation, acknowledged in a public letter that “This program was never intended to cause as much harm as it has to Texas families,” and that “It is past time to repeal it.

One hurdle to discontinuance of the program is that it helps fund uncompensated care costs for Texas trauma hospitals. In fiscal year 2015, it provided slightly over $54 million, or 17 percent of total trauma care costs in Texas. The remainder of trauma care funding is derived from other revenue sources, including general revenue.

What are we doing about it?

With provisions elsewhere to ensure full funding of Texas trauma care centers, DRP should be eliminated without regrets. Public safety on the roads and funding of trauma care are worthy goals, and ones with which legislators should be concerned. Failed programs such as DRP, however, have proven to do substantial harm to those least able to afford the penalty with no improvements in public safety and minimal funding for trauma care.

I have listened to constituents and stakeholders on this issue and am preparing legislation that would accomplish the intent of Senator Ellis’ bill. This legislation, if passed, would prevent a person from having their driver’s license suspended for mere failure to pay a surcharge assessed by the Driver Responsibility Program. 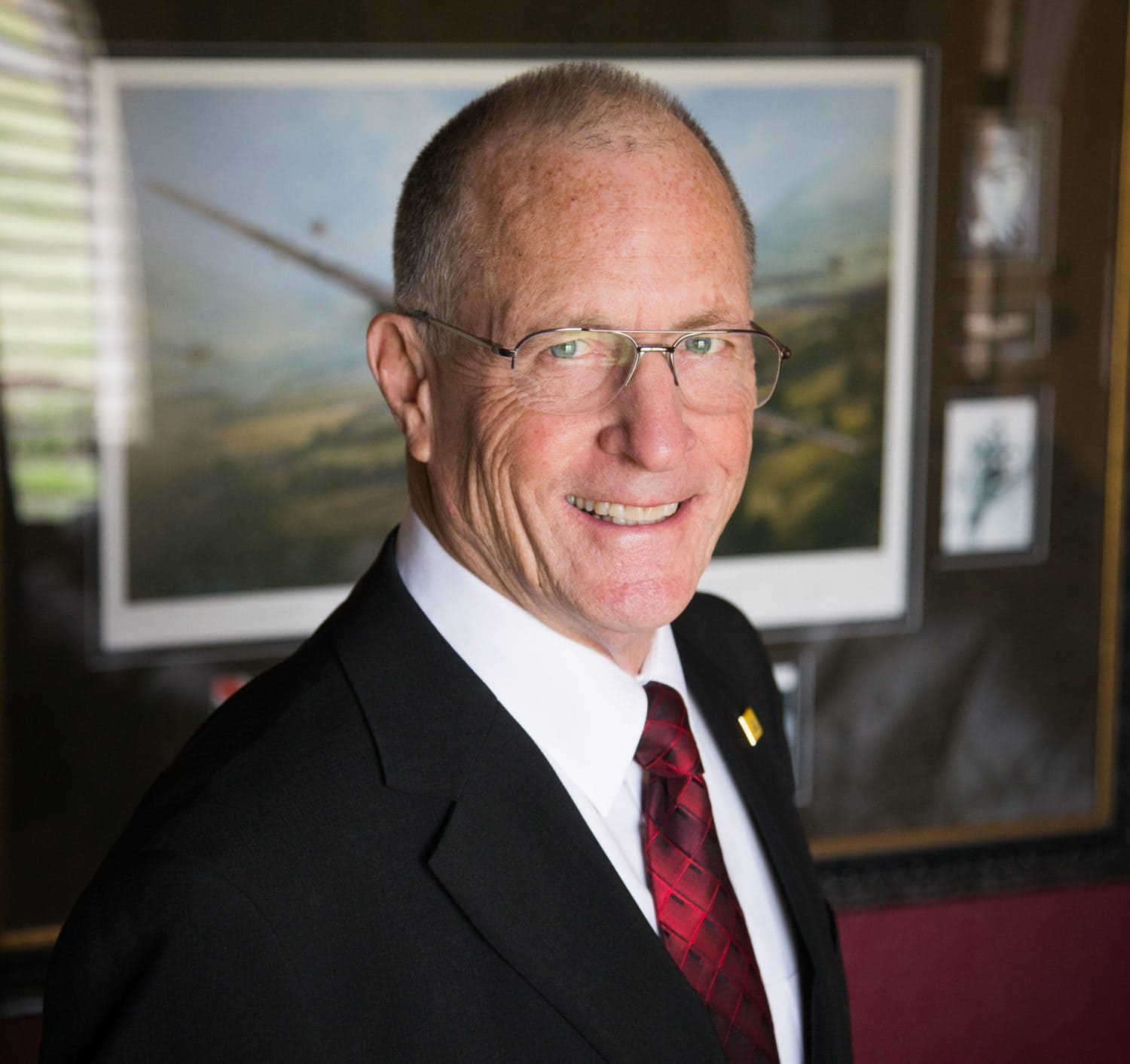