“Enchanted, An Event to Remember” is Feb. 29 at The Hall on Dragon. The benefit raises funds to fight Alzheimer’s, and is the first ever gala produced by the Alzheimer’s Association Board and Executives. Catherine Dickson Weber chairs the event, and Martha and Douglas Hawthorne are Honorary Chairs.

“We are excited to add this lovely endeavor to our already established fund-raising efforts, headlined by the annual Walk to End Alzheimer’s,” says Mark Denzin, Executive Director of the Dallas and Northeast Texas Chapter.

Martha and Douglas Hawthorne are longtime community volunteers. She has worked with the American Heart Association and the Salvation Army for many years. Doug is founding CEO Emeritus of Texas Health Resources. He is listed in the “100 Most Influential People in Health Care.” In 2014, he became a member of the Texas Business Hall of Fame. Doug was honored with lifetime achievement awards in the Fort Worth Business Press Healthcare Heroes and D CEO Excellence in Healthcare programs. He serves on the National Board of the March of Dimes. And he’s on the Advisory Board of the State Fair of Texas.

“What an honor and a privilege to help the Alzheimer’s Association in this small way to bring attention to this terrible disease now touching so many lives,” Martha and Doug said.

The Dallas and Northeast Texas Alzheimer’s Association spotlights their partnership with The Preston of the Park Cities during this inaugural Gala. Enchanted, An Event to Remember, is 6-11 p.m. Feb. 29 at The Hall on Dragon, 1500 Dragon Street, Suite D in Dallas. For more information call 214-540-2405 or enchanted.givesmart.com.

The Alzheimer’s Association is the leading voluntary health organization in Alzheimer’s care, support and research. Their mission is to eliminate Alzheimer’s and related dementia disease. Their vision is a world without Alzheimer’s. For more information, visit alz.org or call 800-272-3900. 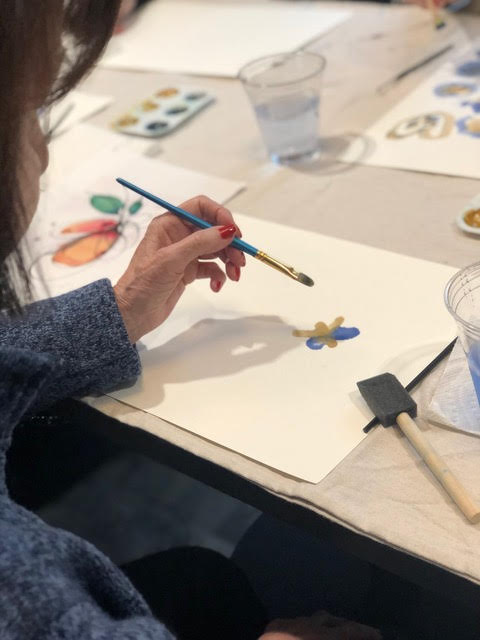