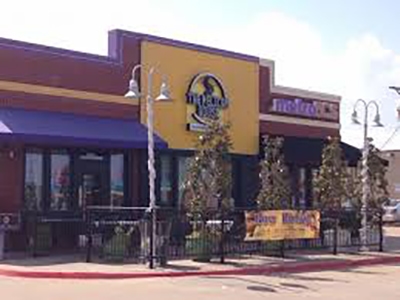 DUNCANVILLE—The Duncanville City Council approved a Compromise Settlement and Release Agreement between the Duncanville Community and Economic Development Corporation and Louis Rainey and XLRTX Holdings, LLC (d/b/a Pelican House Restaurant) in order to avoid additional expense and inconvenience regarding the collection and litigation of the $3,500 money owed to DCEDC from Pelican House Restaurant.

The resolution came after a lengthy back and forth in which the restaurant was given a $6000 landscape grant in December 2013, which was reportedly an overpayment for work done.

Staff notes indicate that in March of 2014 restaurant work was done from grant money that had been issued by DCEDC. A few months later the DCEDC learned that the landscaping company that had been employed to do the work had not been paid and had only billed Pelican House $3,845.52 for the work done there. Under the grant program the Pelican House Restaurant was due to receive only a 70% reimbursement of the actual cost of the work. Attempts were made requesting that Pelican House Restaurant reimburse the DCEDC for the overage and a lawsuit was eventually filed for the amount owed.

No action was taken by Pelican House Restaurant to reimburse the money. The Compromise Settlement and Release Agreement puts an end to the collection and litigation.

Louis Rainey, General Manager of the Pelican House Restaurant said “It was a miscommunication between us and the city and we enjoy doing business in Duncanville.”

Rainey said that his company did receive the grant money and it was spent appropriately.

The May 17, 2016 regular City Council meeting minutes were also approved as part of the consent agenda items and council then went on to name District 2 councilmember Steven Rutherford as the Mayor Pro Tem in a 6 – 1 vote.