Best actor John Fredrickson, from Guyer High School, was a finalist in the national Jimmy Awards that drew contest winners from across the United States. He received a $2,500 scholarship toward his education from the Barry and Fran Weissler Foundation.

John said, “The experience at the Jimmy Awards was unbelievable. It was such an honor and a privilege to represent the DSM High School Musical Theatre Awards and finish as one of the top four finalists in the nation. The whole experience was surreal as well as life changing. I cannot be more thankful to DSM for their sponsorship and all of those who supported me through this entire process. The past 10 days have been the best time of my life and I will miss it all because it was truly wonderful. Hooha!”

Kaiden said, “I had such an amazing time at the Jimmy Awards. I met so many talented people and was honored to be one of the six selected for a special recognition scholarship. I had so much fun making my Broadway debut on the Minskoff stage, and I can’t thank DSM enough for making this wonderful journey happen for me. I will miss it, but I’m looking forward to whatever is next!”

The Jimmy Awards, the annual National High School Musical Theatre Awards, is a Broadway-focused talent showcase with performances by all 62 nominees and solos by select finalists. Their debut on a Broadway stage followed nine days of rehearsals and private coaching with faculty at the New Studio on Broadway, NYU Tisch School of the Arts Department of Drama and other professionals. Students also enjoyed a performance of ON YOUR FEET!, and a talkback with the cast.

The students auditioned before a panel of judges earlier in the week, singing two prepared songs and participating in a dance call. Based on the audition results, the students were split into two groups: The Medley Group and The Production Group, leading up to when all students performed together in the opening and closing numbers on the Minskoff stage.

Based on Broadway’s Tony Awards®, DSM’s HSMTA brings together show business veterans, community leaders and celebrities to spotlight the achievements of high school students and their school’s musical theatre programs.

HSMTA founding sponsors are Leah and Jerry Fullinwider. Honorary Chairs were Holly and Brad Reeves. DSM Chairman of the Board is Ted Munselle.

This year broke records for participating schools in the DSM HSMTA. There were 67 schools participating showcasing 70 shows, representing 33 school districts across North Texas. Among the 67 are also 7 private schools. In addition, 6 schools entered 2 musicals in the 70 productions that were evaluated.

This total is more than double the first year, when 30 schools participated. Since DSM’s First Annual HSMTA in 2012, the regional program accepts schools as far away as Denton and Allen to the north, Waco to the south, Abilene to the west and Paris, Texas to the east.

DSM HSMTA program manager Tracy Jordan said, “DSM feels it is important to encourage these talented students to follow their dreams and goals and to draw attention to the excellent work being done in education in musical theater in our area schools. This is a wonderful opportunity for everyone involved and a great show!” 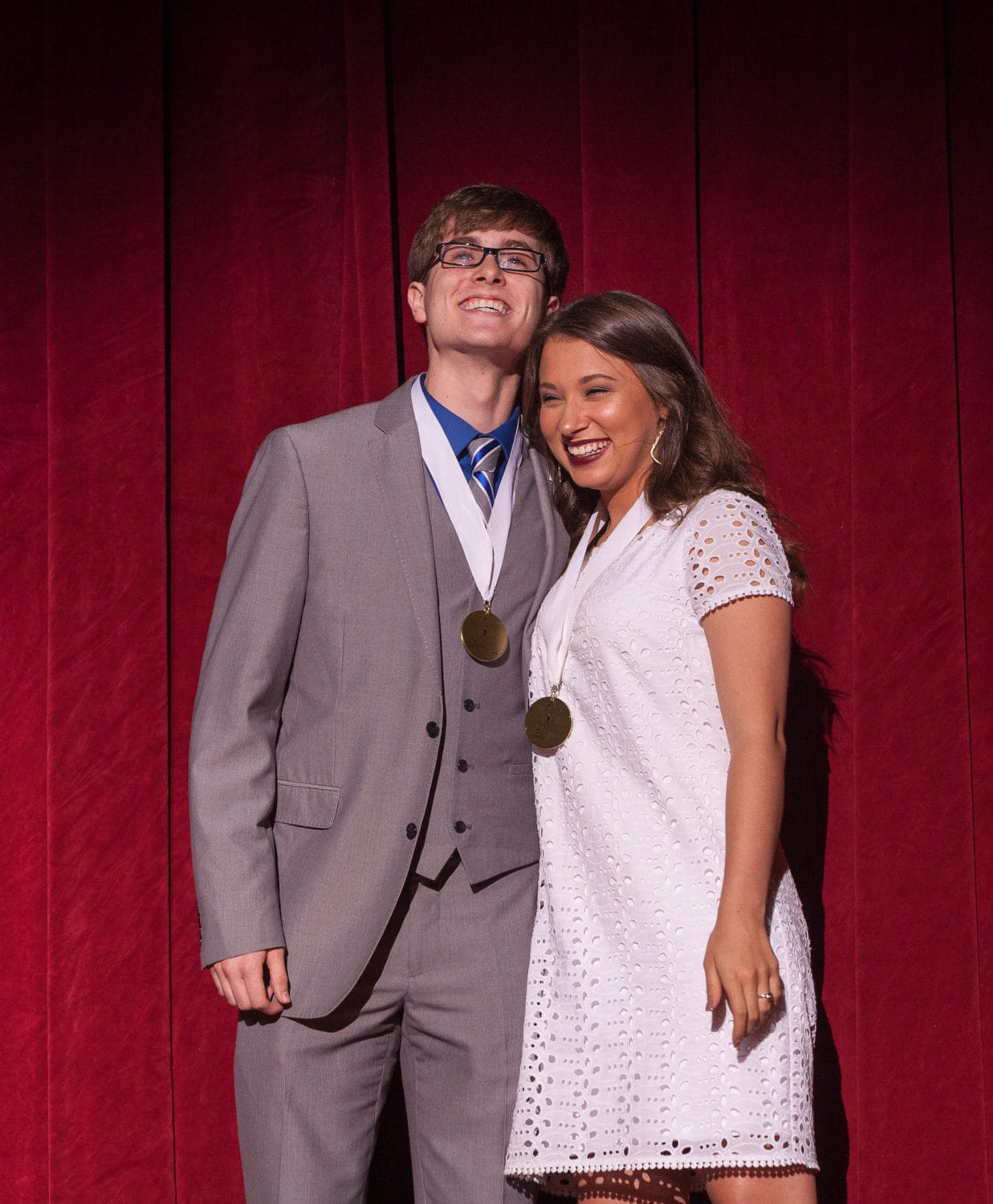