Three students from DeSoto High School performed an original skit, “The Tea Party Cry,” for an enthusiastic audience of 3,200 of their peers at the Music Hall at Fair Park May 2. Alanna Nevins Cruz, Adaora Nwosu, and Alexys Brown-Ramirez, are pictured with DeSoto theater instructor Nanette Smith. Along with 73 other DeSoto High School students, they were invited to see the hottest show in town, HAMILTON, presented by Dallas Summer Musicals through May 5. Over 3,200 students and teachers from 56 area high schools attended the matinee, and 15 of the schools performed an original skit or musical presentation before the matinee.

Producer Jeffrey Seller said, “Our goal is to ensure students have a shot to see HAMILTON and use its words, music and staging to further their understanding and enjoyment of American history, music, and drama. We’ve had the pleasure of expanding the education program outside of New York in Los Angeles, Chicago, and multiple cities around the country.”

Producers of HAMILTON made tickets for this educational partnership available for $70, with $60 subsidized by The Moody Foundation and The Rockefeller Foundation. Tickets cost $10 for each student.

The Rockefeller Foundation provided an initial grant of $1.46 million that funded the educational partnership in New York City. After the resounding success of the partnership, the Foundation committed an additional $6 million to the effort to support the program’s national expansion.

Alexander Hamilton, an immigrant from the West Indies, became George Washington’s right-hand man during the Revolutionary War and was the new nation’s first Treasury Secretary. Featuring a score that blends hip-hop, jazz, blues, rap, R&B, and Broadway, HAMILTON is the story of America then, as told by America now.

With book, music and lyrics by Lin-Manuel Miranda, direction by Thomas Kail, choreography by Andy Blankenbuehler and musical supervision and orchestrations by Alex Lacamoire, HAMILTON is based on Ron Chernow’s biography of Founding Father Alexander Hamilton.

One of several history education programs offered by the Gilder Lehrman Institute of American History. Its president, James G. Basker—who devised the education program in tandem with HAMILTON creator and producer, Lin-Manuel Miranda and Jeffrey Seller, and The Rockefeller Foundation—said, “This project is transformative. HAMILTON has struck a chord with our nation’s students because it embodies what great history education is all about: bringing the past to life and fostering connections with the exceptional individuals and moments that have made us who we are. This program empowers students to reclaim their own narrative and teachers to bridge classroom learning with the stage.” 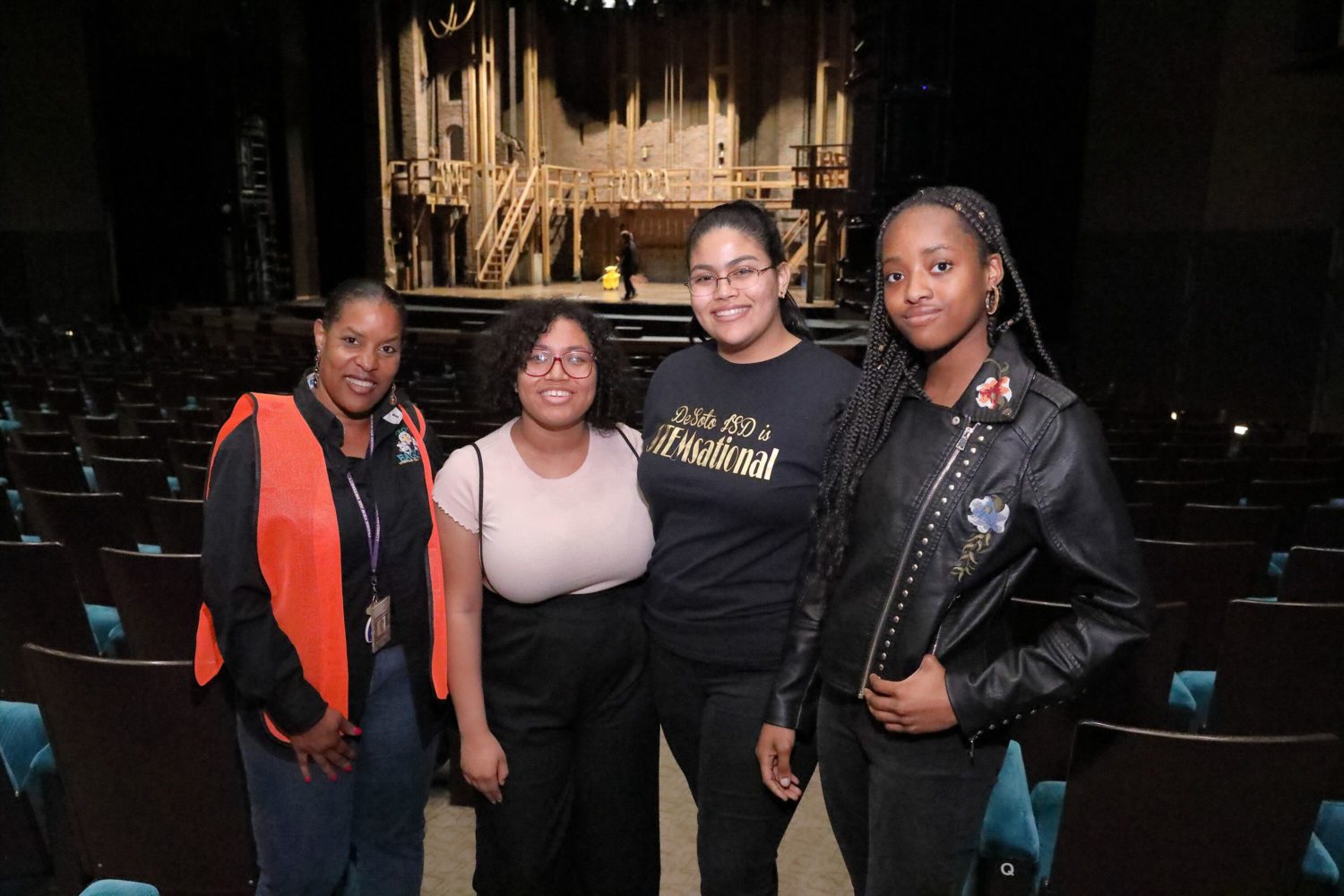