DESOTO—Growing up in DeSoto, IBF World Welterweight Champion and 2012 Olympian Errol Spence Jr. dreamed of playing for the Dallas Cowboys. Tomorrow night he will be the center attraction at AT&T Stadium in Arlington as he faces four division world champion Mikey Garcia.

Spence (24-0-0, 21 KO) and Garcia (39-0-0, 30 KO) shared their thoughts on Saturday’s highly anticipated event and posed for photos for media in attendance ahead of this historic event.

Tickets for Saturday’s event, which is promoted by TGB Promotions and Ringstar Sports, are on sale now, and can be purchased at SeatGeek.com, the Official Ticketing Provider of AT&T Stadium.

Both unbeaten fighters had a lot to say in advance of Saturday’s bout.

“The size difference won’t matter. Skill for skill and talent for talent, I’m more dominant than him in every aspect. I’ll beat him at anything he wants to do. On paper he’s the toughest opponent to date, but once we get in the ring we’ll find out.”

“I don’t think anyone has the power to knock me out. We don’t allow that kind of mentality into training camp. I hope he tries though.”

“This is a legendary fight. This is where we see what fighters are made of. There have been a lot of great fights when little guys came up and beat a bigger fighter. You can’t ever write off the little guy. This is going to be a hard fight.”

“I know I’m the best fighter in the world and I’m going to show it Saturday night. I’m going to punish him and make him wish he took his brother’s advice to not take this fight.”

“I have all the tools and all the skills needed to beat Errol Spence Jr. When it comes to timing, speed, reflexes and defense, you name it, I’m better.”

“Here in Texas, it’s like a second home. I’ve won two world titles here. Having great fan support at the grand arrival was a special moment for me.”

“I’ve got to go in there Saturday night and show why I picked this fight. I want to make history and this is the one that will get me there.”

“I’m prepared to do whatever it takes to win this fight. We trained very hard. We can go 12 rounds for sure. But, if I get a chance to hurt my opponent, I’m definitely going to jump on him and get the knockout.”

“Saturday night, Errol is going to find out why I picked this fight. All of my opponents say they don’t see anything special when they watch me, until they get into the ring.”

Outside the ring, Errol is a fan of a popular Japanese anime series that was adapted for American audiences.

“Goku, from Dragon Ball Z. Most people would say Superman or Batman but I like Goku.”

While the anime hero inspired Errol from the TV screen, in real life he had the best role models a person could ask for.

“My mother and my father are my heroes,” Errol said. “I saw them working hard, never complaining, always putting food on the table, taking us to all our games and different events, and supporting me in all that I do.”

Errol is now a father himself. His motivation to perfect his craft is spurred on by his children, and he’s working to provide for them the same way his parents did for him.

“My biggest accomplishments outside the ring are my two daughters. They’re fun to be around and they’re real lively. They bring a bright light inside camp. They give me comfort and kind of keep me calm in training camp. I might feel mad or agitated, but they always put a smile on my face. When I don’t want to be around people, I’ll just be around them.” 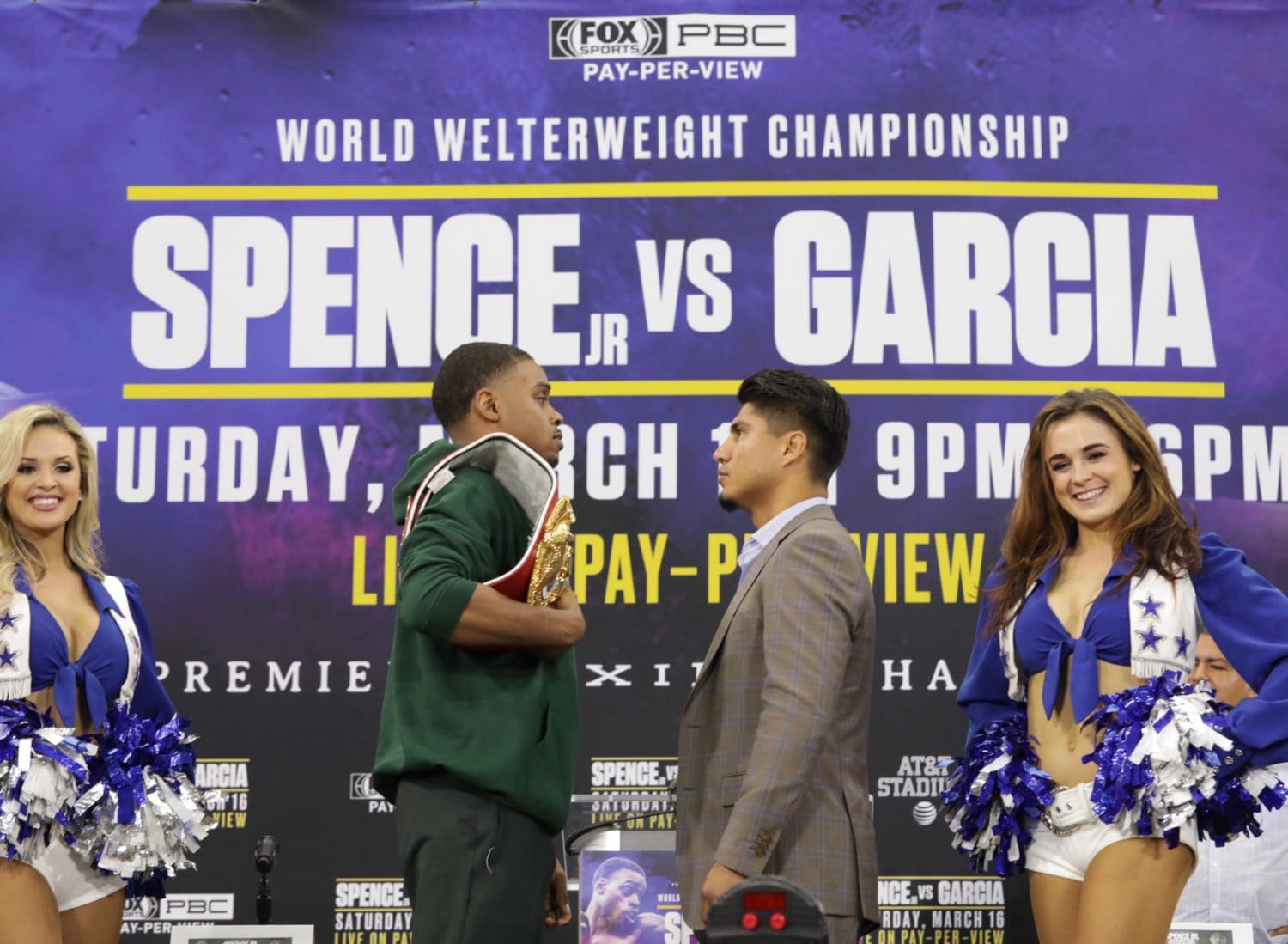