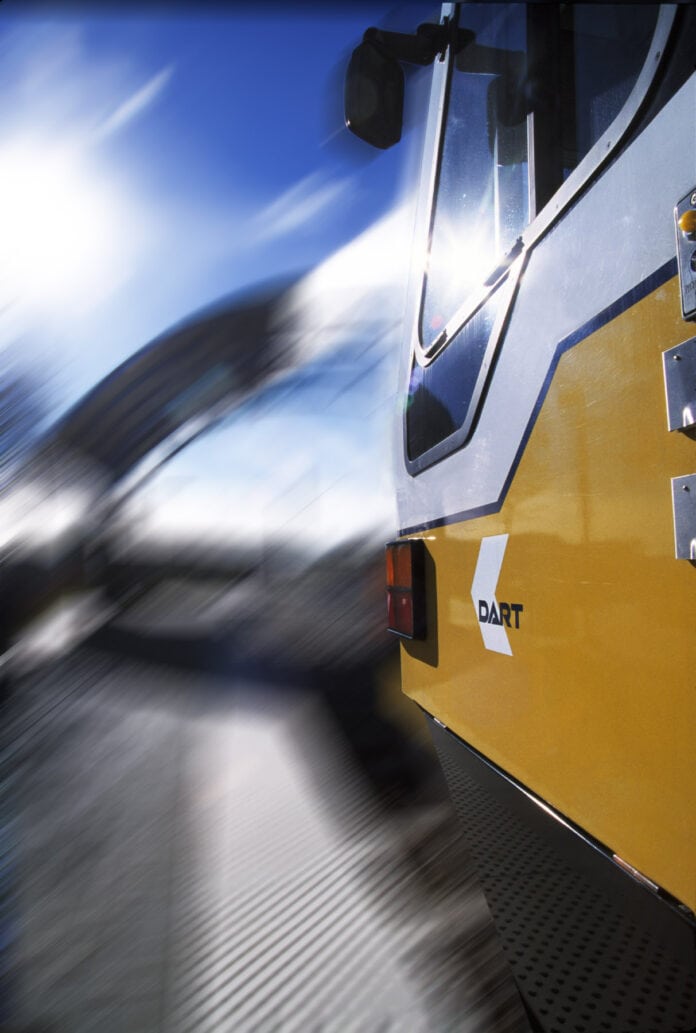 Being named a great employer anytime is impressive. But being named a Best-in-State Employer by Forbes magazine during a pandemic is a tremendous honor.

“Late last month, we were notified that Dallas Area Rapid Transit had been part of a nationwide survey of employers with more than 500 employees,” said Nicole Fontayne-Bardowell, DART Executive VP and Chief Administrative Officer.

“Over 80,000 working Americans were asked to rate their employees on various criteria, including the safety of their work environment, the competitiveness of compensation, opportunities for advancement, and if they’d recommend their employees to others. In Texas, DART came out on top, and that demonstrates that we’ve done a great job of applying 5 Star values and approaches to provide the workplace environment our employees want and need.”

Forbes did not inform DART in advance of the study. The number of businesses that Forbes ranked in each state was dependent on two factors—the number of qualifying employers and the size of the state’s workforce—and those with operations in more than one state had the opportunity to be listed multiple times.

The final list ranks 1,461 employers that received the greatest number of recommendations in each of the 50 states, as well as the District of Columbia.

“With upcoming retirements and attrition, we know we will be looking to fill roles in the not-too-distant future,” said Rosa Medina, VP of Human Resources.

“This Forbes distinction will be beneficial in allowing us to attract the best talent so we can continue to innovate and enhance how we deliver service to our customers and be a positive workplace environment for all employees.”

A special licensing agreement will allow DART to feature the Forbes logo in its marketing and recruitment materials.

To read more about this competition go to forbes.com 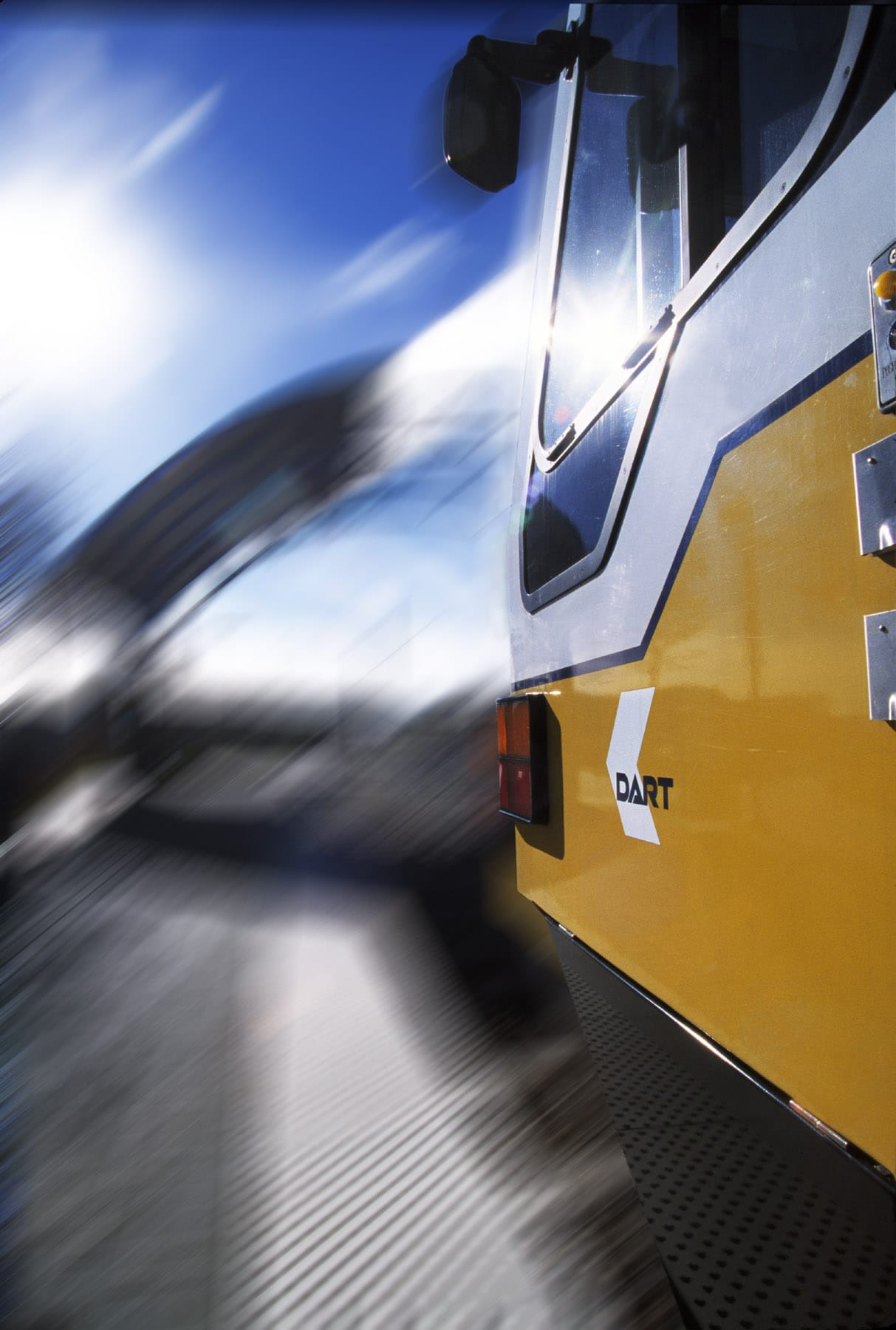