DIANA D’AMARI and DARREL JOHNSON: Moving on, it is inconceivable that in 2017, the scientific community is making the same error they made in 1847. Mr. Crosetto, could you please tell us about this modern day suppression occurring right now?

CROSETTO: Unfortunately, mistakes are repeated in history; however, what is important is to make changes and correct them as soon as possible. Your interest in these inconsistencies is what will accelerate the transfer of the benefits of inventions to all of us. There are many facts proving the similarity of my situation compared with Semmelweis.

Money and lives were and are still lost today because the scientific community neither organized a public forum for Semmelweis nor for myself to answer the non-scientific objections of the opponents. To facilitate your and the public’s understanding, I have created documents containing three different levels of details. The first level is explained in one page at goo.gl/SA109k.

DD & DJ: Could you please explain your innovative concept in very simple terms, understandable to investigative journalists to justify them opening an investigation into the benefits lost during the past 25 years?

CROSETTO: My innovative concept is so simple that its advantages have been explained with an analogy to Montessori Middle School students in 2000 which was described in a book ISBN 0-9702897-1-5 and to high school students in 2009 as shown in the video (see “goo.gl/tKGUjw” at minute 7:58).

First, I defined the problem as needing 30 seconds to analyze the data in each envelope which arrive every 6 seconds. The students began by saying it was impossible and they could only analyze data in one envelope within that time frame and trash the next four. However, in the four trashed envelopes the sought particle (or tumor marker) could be missed.

So, together we solved the problem by placing five teams of students in classes along a corridor and one student at the door of each class taking one envelope from the flow, handing it to its class when 30 seconds have elapsed, at the same time, placing in the flow the results of previous calculations from its class, while the other four cycles would bypass envelopes along the corridor. With these synchronized actions, none of the envelopes were trashed and each was analyzed for 30 seconds.

Over the years CERN officials have identified Joel Butler, Andrew Lankford and Nadia Pastrone as experts in the field. Furthermore, in correspondence dating back to the 1990s, each of these experts have commented on the viability of Crosetto’s design.

DD & DJ: Would you agree that if there is a disagreement on analytical results between Crosetto’s 3D-Flow OPRA and the authors of the alternative Level-1 Trigger systems, the “judge” should be experimental results in a controlled environment? 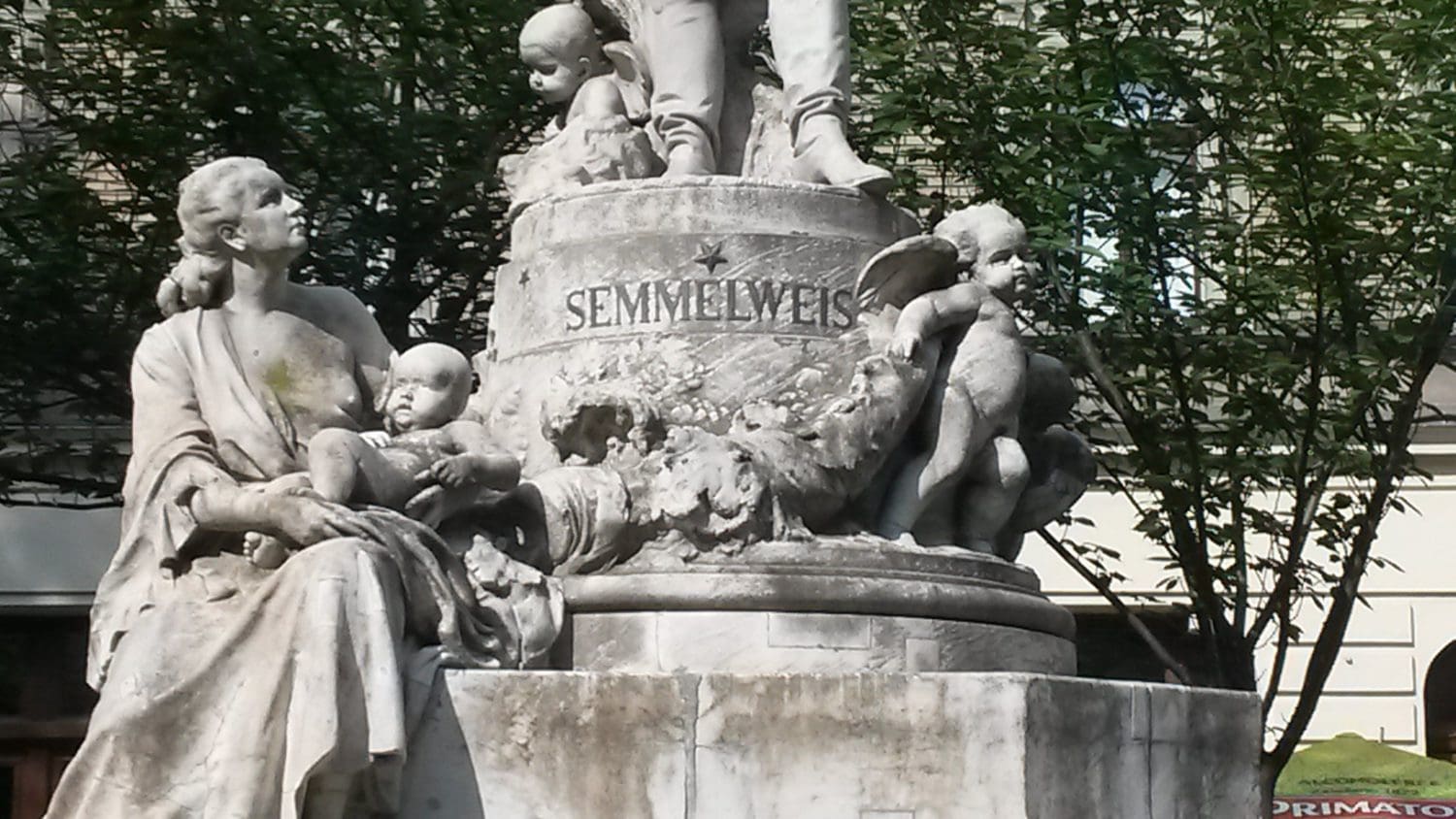